Destiny 2: Season of the Lost – review

Just as it happened last year for the Season of Arrivals, the last one before the release of the next expansion and the beginning of the new year, also the just started the Season of the Lost was announced on the day of its release, immediately after the official presentation of The Queen of Whispers, the next adventure scheduled for February 2022.

The reason for so much secrecy is not a mystery and as soon as you start playing the seasonal content, you realize that Bungie actually did well not to present it in advance, making the brief introduction coincide with the reveal of the next chapter. Except that, a few minutes after the start, the player is confused because he is faced with a situation that contrasts with what should happen in the future.

In short, during the kinematics of the beginning of the season we learn that the Osiris with whom we interacted in the last period, the same one that had disappeared at the end of the Season of the Technosymbionte and that in general had for some time a suspicious behavior, is not actually the famous Guardian.

Behind her appearance Savathun has been hiding all this time, the very same divinity of the hive who will theoretically represent the main enemy in the DLC dedicated to her who, apparently, for fear of her sister Xivu Arath asked for help from Mara Sov, Uldren’s sister and queen of the Sleepless who passed away five years ago.

Destiny 2: Season of the Lost

We knew that the latter was still alive thanks to the secret meetings that took place in Forsaken, but we didn’t know when she would be back and, on balance, what better time than this? But if his return could also be foreseen, who would have ever imagined having to help the creature of the hive? Mara Sov was very clear: we should not be trusted. It is therefore legitimate to expect some form of betrayal or yet another attempt at manipulation by Savathun.

In any case, net of an unusual choice, the season is still long and it must be admitted that Bungie has improved a lot in telling stories over long spans. The last few seasons have been exciting and have managed to keep curiosity high like never before, even outside of the big sets. We are therefore confident that Bungie will be able to prepare the ground properly in time for next February.

Speaking of gameplay, Season of the Lost introduces Astral Alignment, playable in six players with matchmaking enabled, in which Guardians must first complete several objectives to load a progress bar and then face a boss inside the Blind Pit.

This activity must be completed at least once a week, in order to be able to access the Shattered Realm, consisting of a whole series of new areas in the now known dark dimension. The Guardians will have the task of saving the Mara Sov Techniques, and to succeed in the enterprise it will be necessary to essentially defend three very specific positions.

In addition to that, in these areas that will alternate weekly, secrets will be hidden in the most unthinkable places, useful for completing their respective triumphs and aiming for a 100% completion. To be honest, this hunt for the secret is one of the aspects that has always amused and entertained players the most and in which, it must be admitted, Bungie has proved very capable.

While there is a good balance in seasonal activities, there is a small flaw that we cannot help but notice. Normally during the seasons there is a so-called gameplay loop, that is a series of steps to be completed in order to progress. It usually consists of obtaining resources by playing the seasonal activity and then spending them at a reference vendor to unlock upgrades and, in general, advance in the season. In the Season of the Lost the gameplay loop is atypical.

Seasonal currency can be obtained by completing any activity, from the Crucible to simple precise kills, and in addition to being able to spend it to unlock upgrades at the World Travel Compass, it can be used to open an additional chest at the end of Astral Alignment. It goes without saying that this activity, if not mandatory in order to access the Shattered Realm, does not actually have any real use. Despite the disorientation due to this unusual dynamic, it is the alternate dimension that arouses the most interest in players and this probably Bungie already knew, so that’s just fine.

A final positive note this season is crossplay. It was announced a long time ago, during the summer it was tested and finally, this awaited feature is operational. It is understandable that there are still the detractors of this feature, especially those who fear having to face PC players armed only with the gamepad, but if well implemented there should be no risk and it is simply the necessary step forward that Destiny 2 he had to accomplish to achieve the much sought-after unity he tells through his stories.

The biggest unknown of this season is of course its duration. Normally they have a life cycle of about three months, but with the postponement of The Queen of Whispers already announced, it will be six. The content is clearly not meant to last that long and the season will almost certainly be unofficially over by the end of the year. There will also be a paid event to celebrate Bungie’s thirty years, in which the dreaded Gjallarhorn will also make his glorious return, but we don’t expect too much.

Net of this small inconvenience, this is the best time to remove the dust from your Guardian. Season of the Lost looks promising and gives the idea of ​​being a useful content to play, from a narrative point of view, for the expansion that will follow.

If we add to this the arrival of crossplay and a Bungie that is finally showing consistency in evolving and progressing its game world and its characters, there is really no excuse to wait a minute longer. 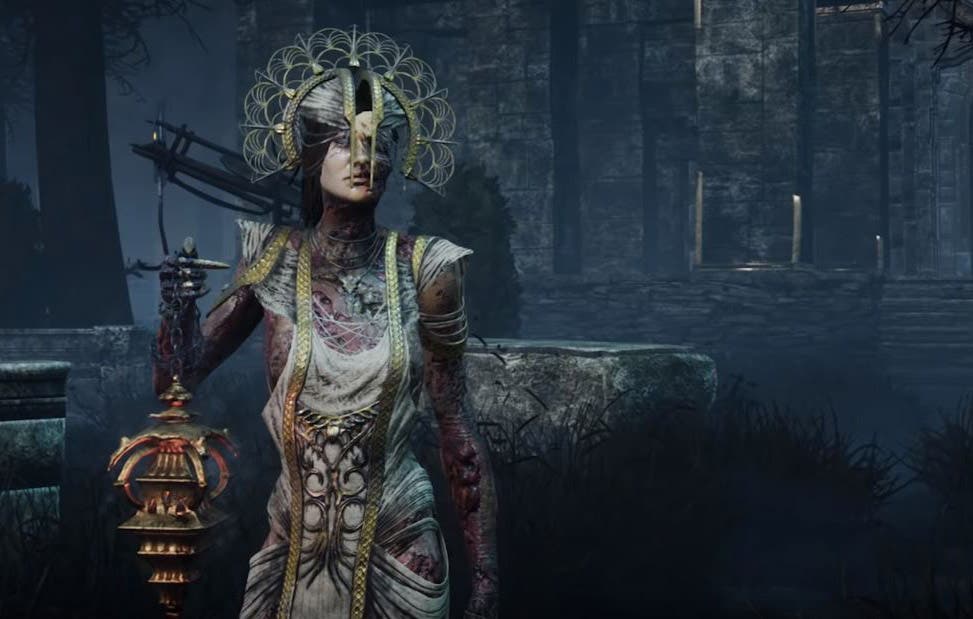 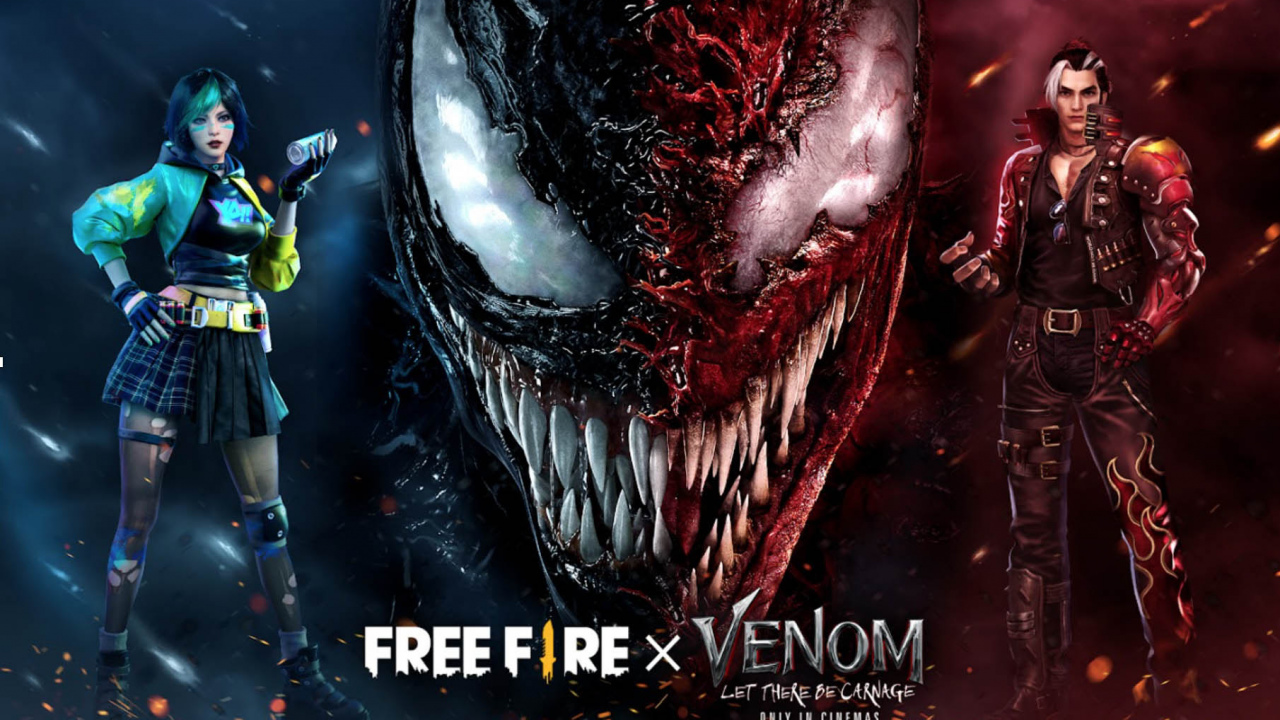