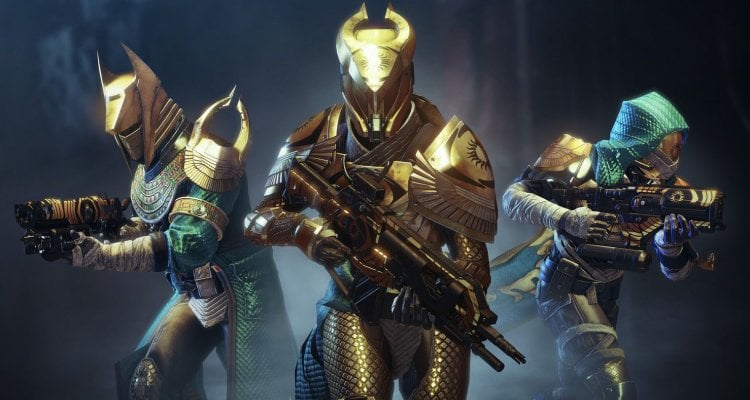 Looking forward to discovering what’s coming with the Whispering Queen expansion Destiny 2, Bungie promised new maps and various improvements for the PvP of his MMO.

Players who are more addicted to PvP modes in recent months have shown some discontent. In addition to the cheating problems concerning Trials of Osiris, there is some frustration that it has been virtually two years since no new map has been introduced or significant changes have been made. On the matter, Joe Blackburn, assistant game director of Bungie on Twitter intervened, who promised the arrival of important news on the PvP front of Destiny 2.

Blackburn has promised that the development team is working to make new content, with players who can expect new maps, both unreleased and remake, over the course of the 2022. In the meantime, with season 16 two maps previously “archived” will be re-proposed with the publication of the Beyond Light version.

During season 17, however, the first unreleased map in years will be introduced, set in a brand new location. Season 18 will see the return of a PvP map from the first Destiny. This should be just a taste of Destiny 2 content expected in 2022.

In the words of Bungie’s assistant director, the Trials of Osiris have undergone a substantial rework, without however revealing details on the matter. Fortunately, we won’t have to wait long to find out more as the changes will be active with the start of Season 15 which kicks off this month. More information on this will be announced with the reveal of The Queen of Whisperers of Destiny 2.

Blackburn also revealed that the development team is considering bringing the mode to Destiny 2 Rift of the previous chapter. However, given the change in pace of the sequel’s PvP battles, the team must necessarily tweak some of the mechanics. Finally, the assistant director has teased the fans by stating that Bungie is also working on other modes, of which obviously for the moment he cannot reveal any details. Europe says no to exception rule for Italian supercars