Despite the new court ruling, they confirm that there will be face-to-face classes in the City tomorrow 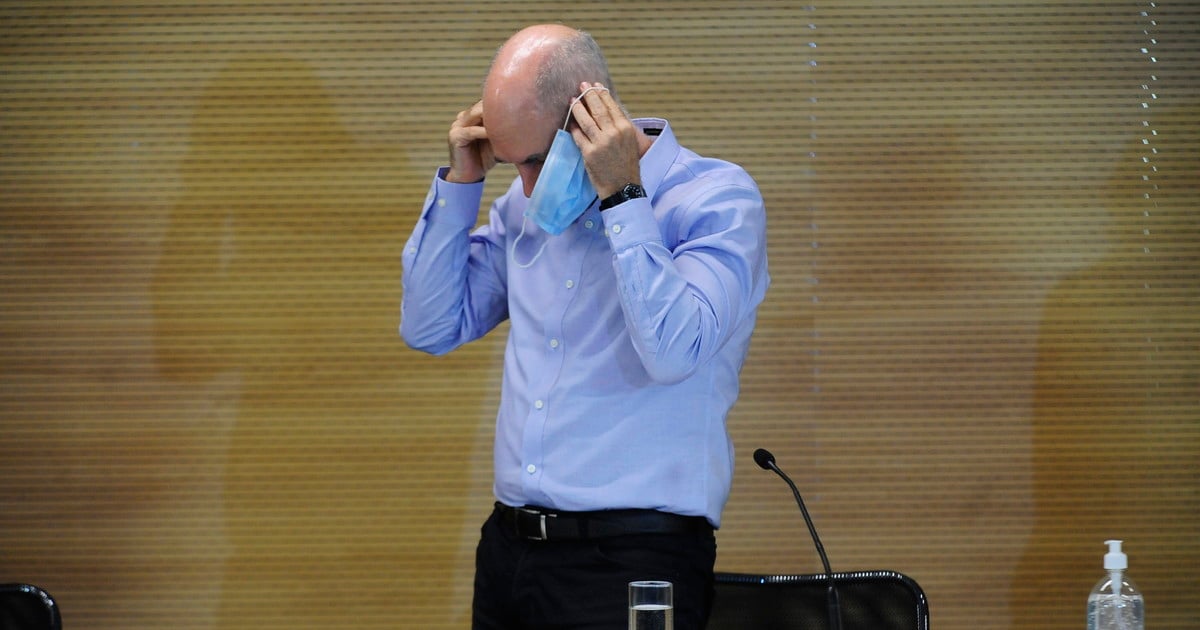 The city government confirmed this Tuesday that tomorrow Wednesday there will be face-to-face classes, despite the ruling of the federal Justice that ordered to wait for the Supreme Court’s decision to keep the classrooms open.

This is how Clarín learned from sources at the meeting held by the Buenos Aires authorities.

In this way, the City would ignore the ruling of the Federal Administrative Litigation judge, Esteban Furnari, who had ordered the suspension of face-to-face classes until the highest court would define the substantive issue.

Horacio Rodríguez Larreta had urgently and virtually summoned his political girl table together with legal and communication advisers who were evaluating the steps to follow after Furnari’s decision.