Despite rumors and the advance of the coronavirus, Japan maintains its idea of ​​holding the Tokyo Olympics 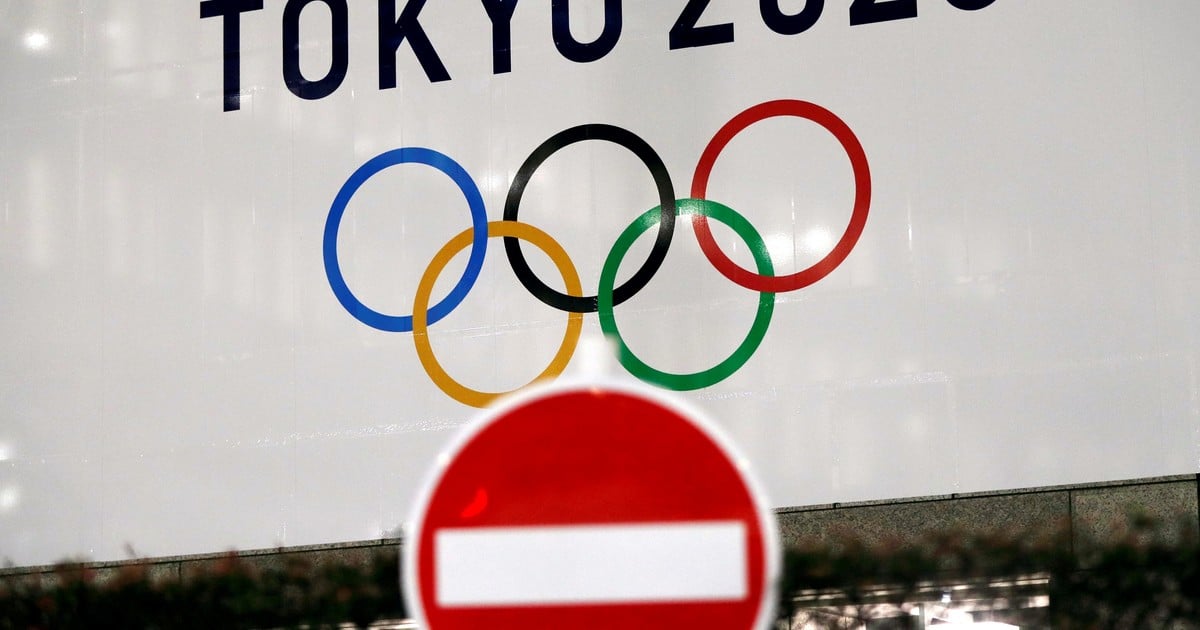 The various parties involved in the organization of the Tokyo Games, postponed from 2020 to 2021 due to the covid-19 pandemic, reaffirmed this Friday their intention to keep them on the scheduled dates (July 23-August 8), despite the information about a possible resignation by the Japanese government.

“I am determined to host a safe Olympic Games“declared the prime minister Yoshihide suga in a parliamentary session, as a sign of “the victory of humanity over the new coronavirus.”

According to the British newspaper The Times, quoted on Thursday by a source within the ruling coalition in Japan, the government would have already secretly decided to renounce the organization of the Games this year, due to the global worsening of the pandemic, including Japan.

As an option, the government would seek to ensure that Tokyo hosts the 2032 Games, the next edition available after Paris-2024 and Los Angeles-2028, according to The Times.

Other Japanese officials denied this thesis. The deputy spokesman for the Japanese government, Manabu Sakai, declared that there was “nothing really” in the Times article and Tokyo Governor Yuriko Koike said “he had no idea” of the origin of this information.

“We coordinate closely with the government, the organizing committee and the IOC“and” the truth is that there has been no discussion about a cancellation or postponement “of the Games, Koike told reporters.

The Olympic committees of the United States and Canada reiterated for their part that they are preparing to send their athletes to Japan this summer.

Australian Olympic Committee President Matt Carroll called it “unfounded rumor“the information of the British newspaper, granting that they will be” very different Games, focused on athletes and their competitions. “

In an interview with the AFP held on Tuesday, the CEO of Tokyo-2020, Toshiro Muto, He stated that holding the Games was “the inflexible point” of the organization.

Faced with growing doubts, the president of the IOC, Thomas Bach, again underlined his determination. “At this time we have no reason to believe that the Tokyo Olympics will not start on July 23,” he told Japan’s Kyodo news agency.

“There is no plan B and we are fully committed to making these Games a success“added the German leader.

Last week a key minister of the Japanese government, Taro kono, was shown as a discordant voice, estimating that no option could be excluded with respect to the Games.

In March, as the first wave of coronavirus swept the world, the IOC had made the unprecedented decision to postpone the Games just after Australia and Canada announced their intention not to send their athletes to Tokyo. for an appointment that was to have started in July 2020.

The current upsurge of the pandemic also affects Japan, where public opinion is now opposed to the organization of the Games, preferring a new postponement or cancellation, according to recent polls.

The Tokyo medical association suggested on Friday that the event be held without an audience. The organization, which hopes that fans will be able to attend, although possibly in a limited way, will have to decide on the matter.

“The organization must abandon the idea of ​​making the party of the century by inviting people from different countries,” its president Haruo Ozaki told Asahi newspaper, insisting on a Games “without spectators.

Is the cheap dollar coming back? The risks of Guzmán’s plan to use the exchange rate delay to curb inflation