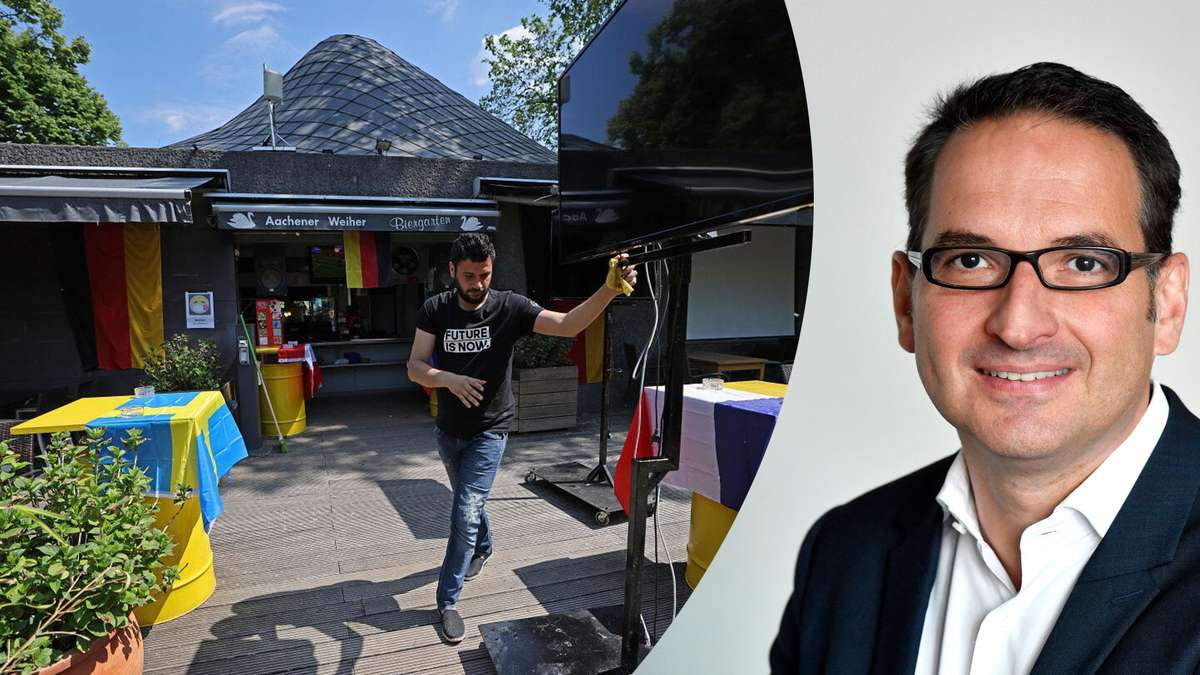 The European Football Championship is coming quietly to a country that is only just awakening from the pandemic. There is hardly any anticipation, comments Mike Schier.

Munich – It has almost sneaked in: Without Germany being prepared for it, the European Football Championship begins on Friday. Almost exactly 15 years to the day after the summer fairy tale that enraptured the country in 2006 and kicked off with Philipp Lahm’s goal in the Allianz Arena. This time the first three German games will even take place in Munich – but in the country that is just awakening from the pandemic, there is hardly any anticipation.

No sport is as important to society as football. Tournaments were always a reflection of the mood of the Germans – or had a great effect on them: 1954 the first World Cup victory just nine years after the end of the war, 1990 the success after the fall of the Berlin Wall, or in 2006 the discovery of the cheerful, cosmopolitan host country that surprised itself .

2020 should actually be the tournament of the continent: games in different countries. Fans who travel all over Europe. The concept seems a bit out of date in Corona times, but it may be the right reminder that barriers and controls (even in the Schengen area!) Will soon have to be over.

Of course, a lot depends on the athletic performance and some on the weather: But despite the lack of anticipation, this EM has great potential to become a symbol of the pandemic that will hopefully soon be overcome. Beer gardens are open, group meetings are allowed – with low incidences and increasing vaccination rates, barbecues, toasts and celebrations are finally taking place again. Black seers may warn of infections. But maybe now the optimist’s hour will simply strike.