Desperate idea in Brazil: a councilor proposed to spray alcohol gel from an airplane 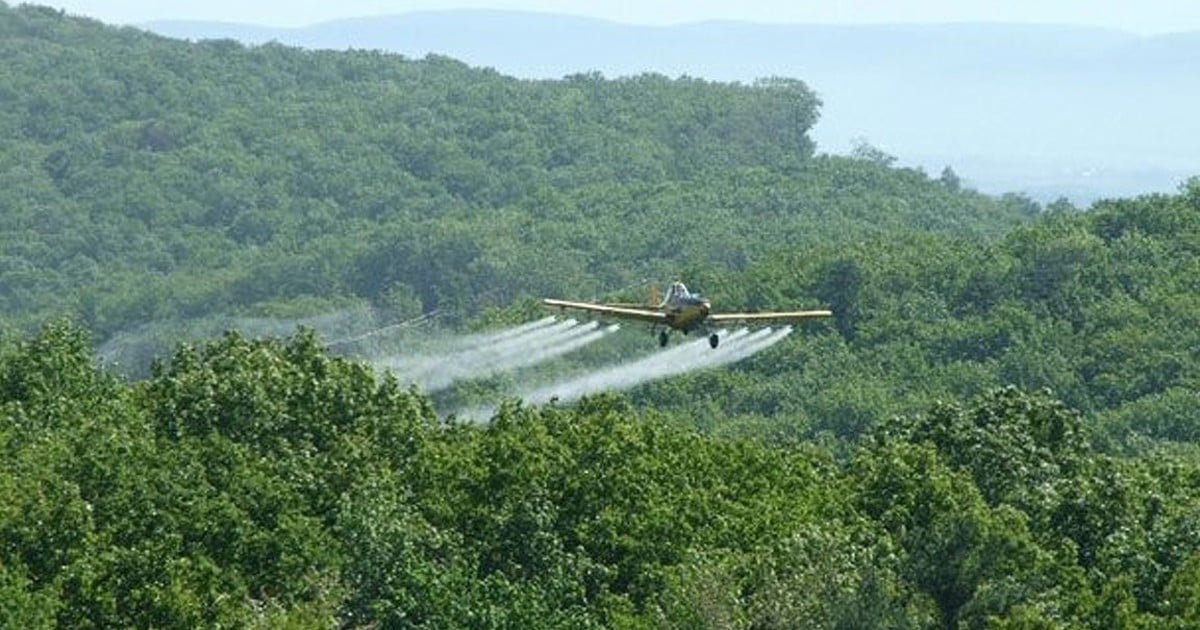 The Brazilian councilor Alberi Dias, from the town of Canelas located in Rio Grande do Sul, became the object of jokes and memes by suggest using helicopters or airplanes that spray the air with alcohol gel and thus combat the coronavirus.

The scene took place this Monday during a session of local leaders, where Dias raised the possibility of disinfecting the entire territory of the city of Serra Gaúcha, but from the air.

“At least we could spray our city. We have several businessmen who own helicopters, airplanes. I don’t know if there is alcohol in the liquid gel, but it would be nice to spray it, because the virus is in the air. It’s out of this world. They spray crops with airplanes. Maybe it was an idea, because the alcohol gel does not hurt ”, he declared.

According to Alberi, the maneuver could be done using airplanes, as well as spraying crops, since the city has many businessmen who own airplanes.

The statement generated laughter among the councilors who were present at the meeting and It also had an impact on social networks.

A Twitter user posted a mounted video in which a city explodes after spraying due to the reaction of alcohol gel to any fire.

Brazil is one of the countries most affected by the coronavirus. This Tuesday he registered 2,841 deaths in the last 24 hours, which meant a new daily record since the start of the pandemic.

In the neighboring country they have already died more than 282,000 people, there were 11.6 million infections and the health system is collapsed.

On the other hand, President Jair Bolsonaro appointed the new Health Minister, cardiologist Queiroga, on Monday. He is the fourth holder of the portfolio in less than a year.

50 years old | Leo Kuikka poured his bad feel into comics, but his male characters are not self-portraits:

Tareck El Aissami, the criminologist at the head of the devastated PDVSA in Venezuela