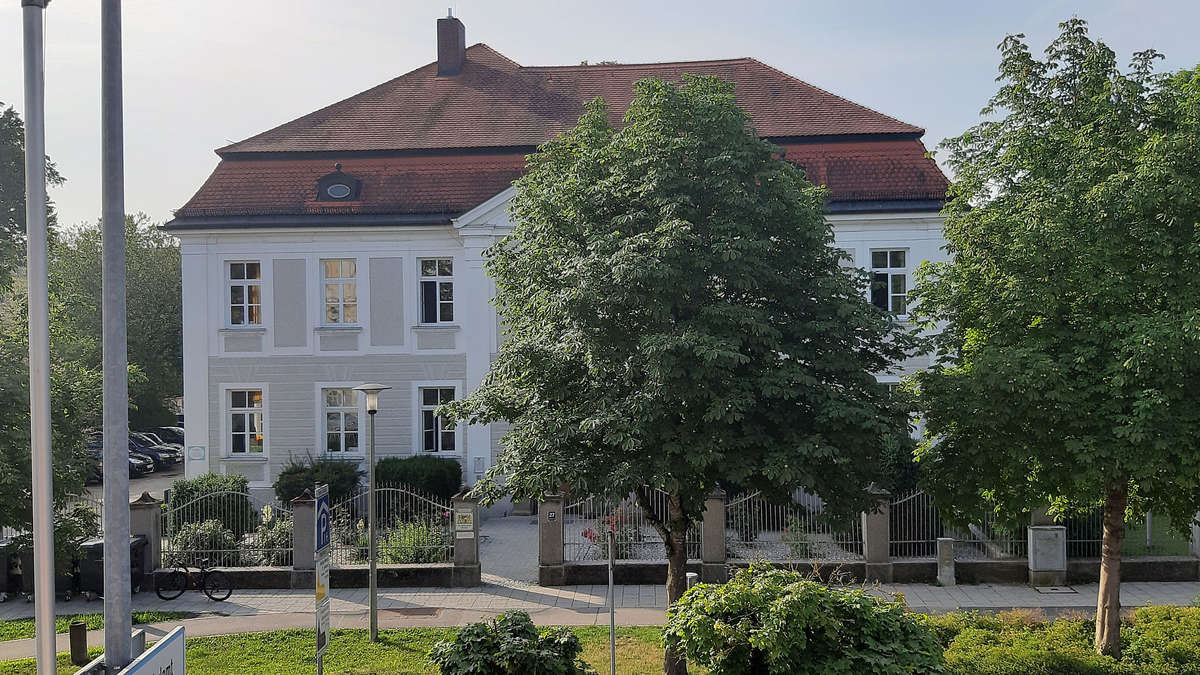 Not only prison sentences can be imposed, but also fines. The Erdingen magistrate Michaela Wawerla, who had a young Turkish couple in front of her, resorted to this particularly mild form of sanction.

It was charged with entering the Munich airport with forged passports. It would have been enough if they had immediately told the federal police at the passport control that they would apply for asylum. This is unpunished in Germany. So there was no need for the wrong papers.

The woman worked as a nurse in Turkey, the man as a teacher. They are considered opposition members and are persecuted by the Erdogan regime – meanwhile a common reason for asylum seekers in Germany.

The couple had two young children with them, one in kindergarten and the other in elementary school. The older one, visibly intimidated, passed the time of the negotiation in the auditorium.

Both defendants admitted that they had misbehaved. The young woman explained in tears that she had panicked when she entered the country in the face of the federal police. In addition, her mother died last month and she couldn’t even say goodbye.

The teacher admitted that he knew they were committing a crime. “But we saw no other way out in our need.”

One of the officers testified on the witness stand that they were both cooperative and friendly. Wawerla was able to understand the reason for the flight from home and could well imagine a termination of the proceedings.

However, the prosecutor refused, claiming that the accusation of using false documents was too serious. And that too, although it would not have been necessary for the asylum application. They applied for a fine of 300 euros each.

Wawerla then imposed her, but suspended her for a year. If the couple does not get into debt for so long, the case is considered closed.