Deputy Interior Minister resigns for violence during protests in Cuba 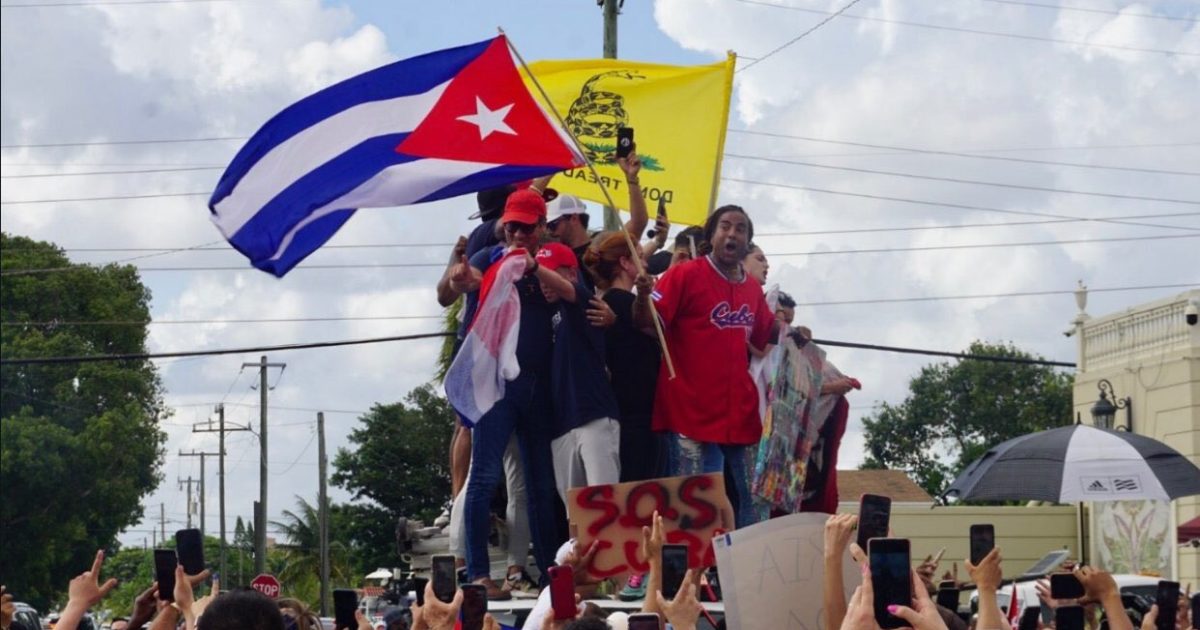 The deputy minister of the interior in Cuba, Jesús Manuel Burón Tabit, resigned from his position this Wednesday (14.Jul.2021), for disagreeing with the excessive use of force against protesters. The information is from the Spanish newspaper La Razón.

According to the article, the resignation took place after Tabit questioned the measures taken by Miguel Díaz-Canel’s government during the protests, which began on July 11th. The act ended up generating disagreements with other Cuban authorities.

Upon leaving office, the then deputy minister said that applying the law “with strict respect” does not mean murder.

On Tuesday (13.Jul.2021), the Cuban regime confirmed the first death during a protest held on Monday (12.Jul.2021) in Havana. The victim was a 36-year-old man who, according to the government, had passages through “disrespect, theft and change in order”. The exact cause of death has not been clarified.

In addition, several people were injured and imprisoned. According to the executive director of the organization Human Rights Watch in the Americas, José Miguel Vivanco, more than 150 people were reportedly arrested because of the demonstrations. Among them is the journalist from the Spanish newspaper ABC, Camila Acosta.

Also on Tuesday (13.jul), the youtuber Cuban Dina Stars was detained during a live interview for Cuatro channel in Spain. She was reporting details of the demonstrations when she had to interrupt the conversation to answer the door. Minutes later, Dina returned saying that police had ordered them to accompany them to the police station.

On Monday (July 12th), the Cuban government interrupted most of the internet connections and blocked access to Facebook, WhatsApp, Instagram and Telegram. Only on this Wednesday (14.jul), the 3G or 4G mobile service was re-established, but access to social networks remained blocked.

According to Associated Press, the measure was aimed at blocking movements against the government by suspending any flow of information about the country.