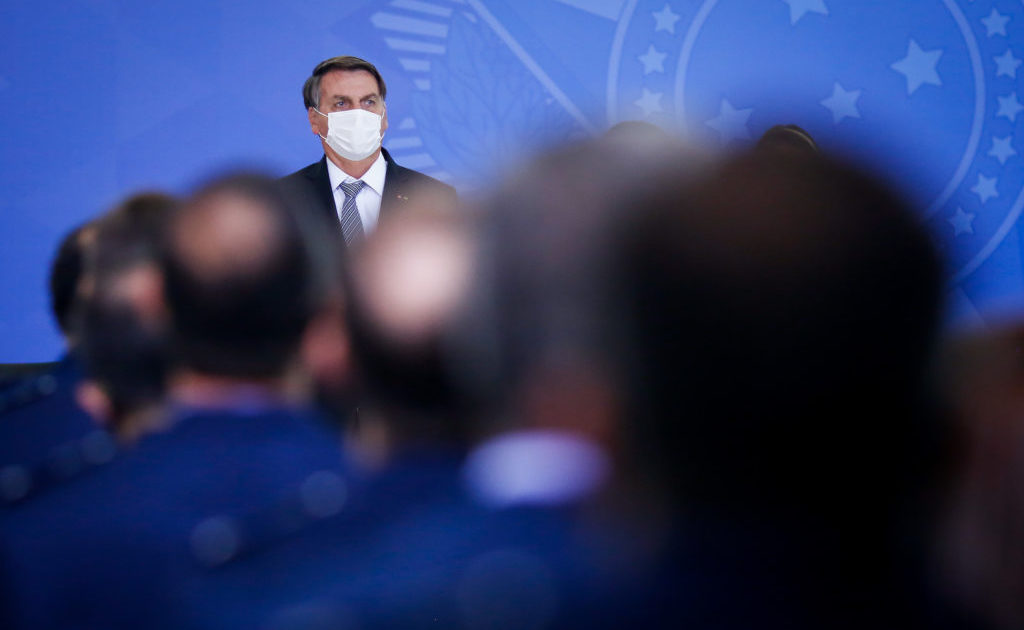 the deputy Paulo Pepper (PT-RS) stated in a publication in the Twitter, on the night of this Friday (9.Jul.2021), that the also deputy Luis Miranda (DEM-DF) and his brother, the Ministry of Health server Luis Ricardo Miranda, recorded the conversation with the President of the Republic, Jair Bolsonaro, in which they reported suspected irregularities in the purchase of the Covaxin vaccine. According to the politician, the audio has “50 minutes of loads of information and download”.

The Miranda brothers stated in testimony to Covid’s CPI (Parliamentary Commission of Inquiry) in the Senate, on June 25, that Luis Ricardo Miranda was under atypical pressure to expedite the purchase process of Covaxin, from the Indian laboratory Bharat Biotech. The Mirandas say they reported the case to Bolsonaro during a meeting in March this year. The supposed recording cited by Pimenta would be from that meeting.

Rumors of the recording were already circulating in Congress, which could prove whether or not the president committed malfeasance. According to the Penal Code, malfeasance is the crime committed by a public official who delays or fails to fulfill an official obligation to satisfy personal interest.

Justice Rosa Weber, of the STF (Supreme Federal Court), authorized, on July 2, the opening of an inquiry to determine whether Bolsonaro committed a crime of malfeasance by failing to inform the PF (Federal Police) about the alleged overpricing in the purchase of the immunizing.