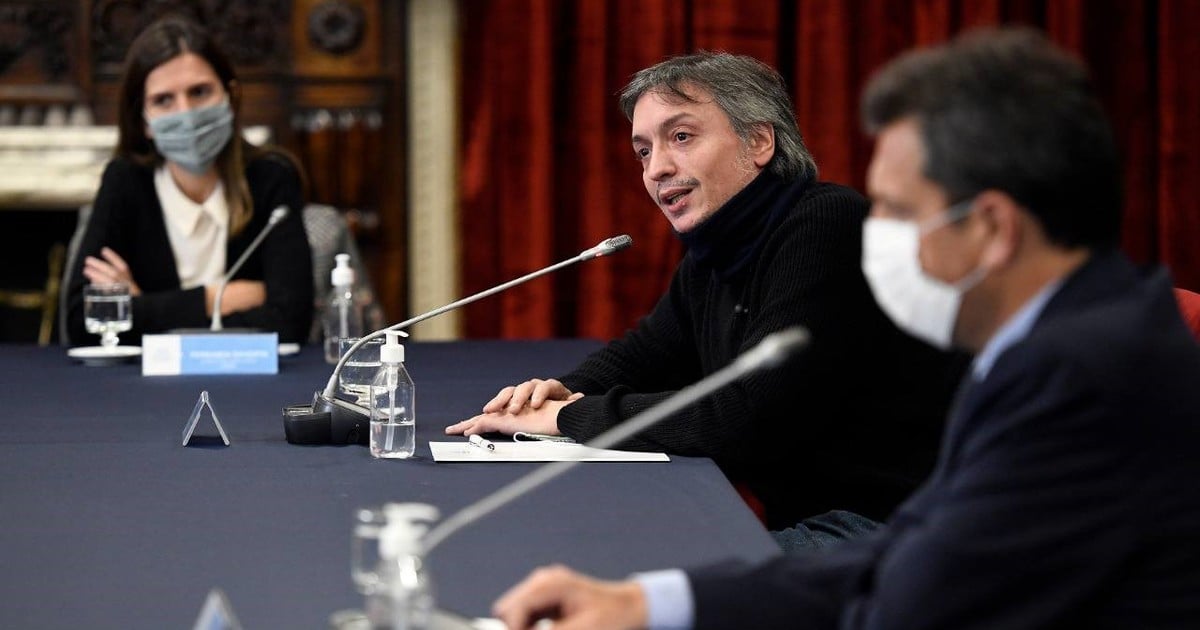 A week after the Government formalized the 6% rise in the gas rate from June, Deputies gave a half sanction to the project pushed by Máximo Kirchner and federal blocks so that more than 3 million residents of “cold areas” , from 12 provinces of the country, have between 30% and 50% discount on your gas tickets. Now the Senate must deal with it.

Also the Fiscal Consensus became law that President Alberto Fernández signed with the majority of the governors to suspend the reductions in provincial tax rates that had been agreed upon in the government of Mauricio Macri.

The tariff project was presented together, last month, by Máximo Kirchner and Liliana Schwindt from the Frente de Todos; Alejandro “Topo” Rodríguez from Federal Consensus and José Luis Ramón from Federal Unity and Equity.

The measure obtained 190 votes in favor – of the ruling party, the federal blocs and legislators of Together for the Change of benefited provinces – 16 negative and 43 abstentions.

The debate was crossed by the discussion around Kirchnerism’s energy policy and the tariff increases during the government of Mauricio Macri.

“When someone talks about discretion or electoral measure, they are bullshit. Half of the beneficiary districts are governed by opposition forces“, defended Kirchner and recalled that during the government of Mauricio Macri” even his radical allies asked him to stop the rates. “

And he chicaneó: “The Constitution says that you can be reelected once. Society in Macri’s case was much faster than the constitutional remedy.”

“To comply with this historic claim is to make a country a little more equitable today. It can never be outrageous to reduce rates as I have heard here said. It is unworthy to raise them by 2500% as happened in recent years in Argentina,” said the head of the Federal interblock, Eduardo “Bali” Bucca.

The bulk of Together for Change abstained. “We are in favor of the vulnerable sectors having a subsidy, but we want it to be only for them, to have a ceiling and to last only for the cold season. Because if we do not generate the enormous inequality that the poorest sectors of the warm provinces finance the consumption of people with great purchasing power who live in Patagonian or cold areas “, stressed Facundo Suárez Lastra from Buenos Aires.

The initiative extends the Trust Fund for 10 years, stipulating a 50% reduction for users from vulnerable sectors, such as retirees and pensioners, recipients of the Universal Child Allowance, electrodependents and workers with a gross salary less than or equal to four minimum wages. For the rest of the residential users, the discount is 30%.

It is estimated that the discounts of 30% will be for 2.6 million new users and that the 50% will apply to some 400,000 households, which already receive the social tariff.

Enargas’ comptroller, Federico Bernal, assured that the proposal “does not require contributions from the national Treasury” and that the fund will be self-financing “with a surcharge on the price of natural gas applicable to the volume traded.”

At the start of the session the Fiscal Consensus became law. The norm was approved by 140 affirmative votes -of the ruling party, the federal blocs and some legislators of Together for Change who respond to governors- and 104 against the bulk of that bench, Beatriz Avila and the Left from Tucumán. 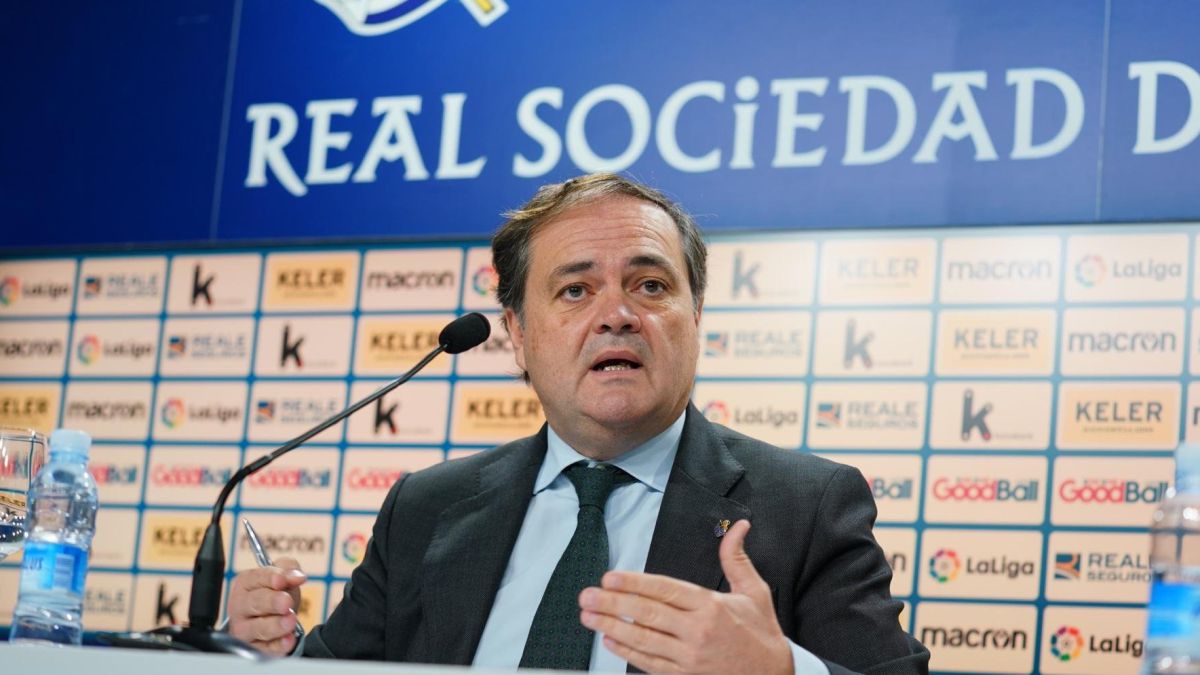