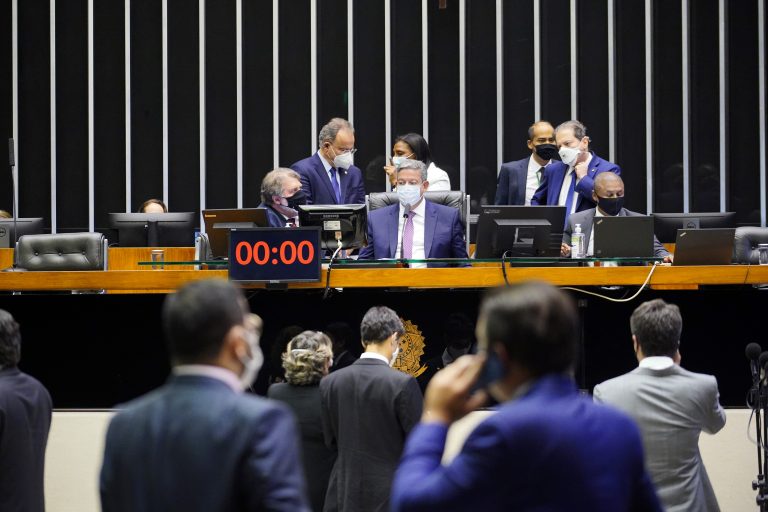 The Chamber approved this Tuesday (13.Jul.2021) the Draft Resolution 53/21, gives Board of Directors, which creates the Advocacy of the Chamber of Deputies to centralize the activity of legal advice on administrative matters. here is the whole of the project (467 KB).

The text, promulgated as Resolution 23/21, transforms the position of head of the Technical Advisory Board of the General Directorate into a position of Attorney of the Chamber of Deputies, who will coordinate the team, including in situations of judicial representation, without prejudice to AGU’s attributions ( Attorney General of the Union) and the Parliamentary Attorney.

The new body will be responsible for representing the House judicially and extrajudicially, including the president and the general director in matters related to the positions. In the case of deputies, judicial representation will fit if authorized by the president of the Chamber, also in matters related to the exercise of the mandate. For servers, in this same situation, it will depend on authorization from the general director.

According to the Board of Directors, the resolution still seeks “the improvement of direct judicial representation by a unit of the Chamber of Deputies in causes of strategic interest to the House”. All changes are at no expense increase, with existing commissioned functions being relocated to the new agency.

Among the functions of the Chamber of Deputies Advocacy are to respond to requests for information and measures originating from Organs police, the Judiciary, the Court of Auditors and the Public Prosecutor’s Office; follow up, if determined by the Director General, servants of the House in hearings, testimonies and other judicial and extrajudicial proceedings on institutional matters; approve minutes of notices, agreements, agreements and similar adjustments; and act as a representative of the Chamber in proceedings and hearings of interest to the House.

Without the possibility of delegation, it will be up to the Chamber of Deputies lawyer to propose to the Presiding Board and the General Directorate interpretations of laws and regulations upon request, which must be uniformly followed by the administrative bodies and units, as well as supervising the work of the Law Firm.

With information from News Chamber Agency.