Deportation to the border: an unnecessary and purely “statistical” procedure, denounces an association to help Roma migrants 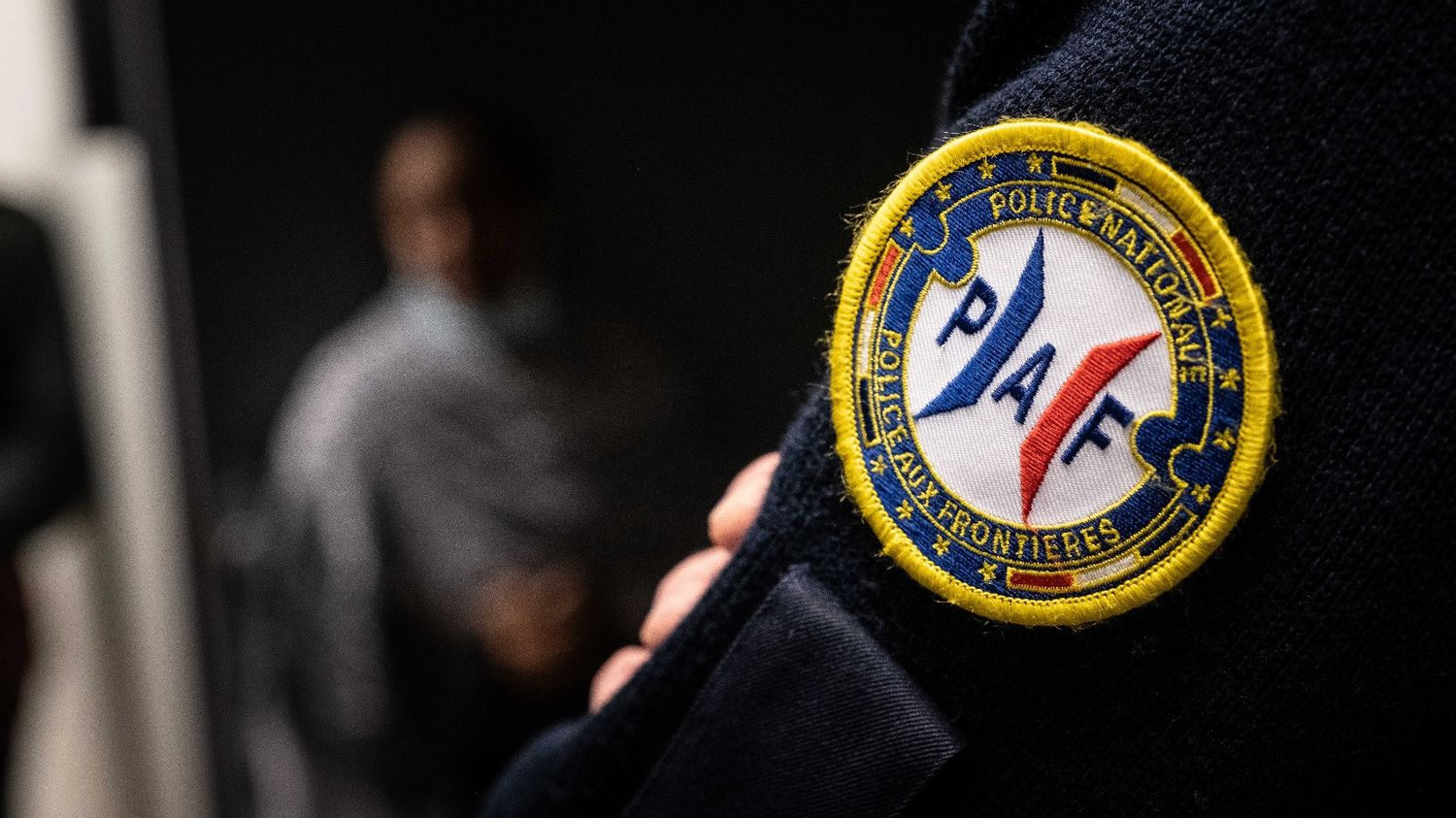 The annual figures on immigration, asylum and access to French nationality, published Thursday, January 21 by the Ministry of the Interior, are they inflated? This is what many associations denounce, such as the Solidarité Roms Lille Europe collective. For ten years, he has been bringing back to French territory Roma who are subject to an obligation to leave the territory (OQTF). A completely legal but ubiquitous device: last year, nearly 130 Bulgarians and Romanians were driven back to the Franco-Belgian border before being back in their slum in Lille two hours later. A loophole to prevent evictions.

For the fifteenth time in a year, Dominique Plancke, from the Solidarité Roms Lille Europe collective, visited the border police offices (PAF). There, he has his habits: “With my meeting requests, I copy and paste. I change the date and the names of the people concerned.” This time, he is there to accompany four Romanians checked last week in a slum of Wasquehal, north of Lille. They are waiting outside for the border police to assign a crew. After half an hour, the wait is over. “Usually we go in a convoy, there as it is a bit crowded today, the police offered to meet us directly on Belgian territory”, says Domnique Plancke.

First escort operation to the Belgian border of the year this morning for 4 inhabitants of a slum in the Lille metropolis. #Oqtf executed, identity cards returned, everyone went home. In 2021 as in 2020, it is still just as absurd.

The meeting takes place in a parking lot in Baisieux, about twenty kilometers from Lille. A symbolic change of border which allows the police to attest that Constentin, Maria, Marie and George have well executed their order to leave the territory. “People have to leave French territory to be able to access any other country that accepts them. Romania is part of the European Union so they can go to Belgium”, explains Dominique Plancke. Ten minutes later, Constentin finds his passport. The device surprises this thirty-something who arrived in France two years ago: “It only lasted a few minutes. I thought we should stay in Belgium longer.”

To take advantage of this loophole, it takes half a day, a time that could have been occupied with administrative procedures, according to Cassandra, an 18-year-old Romanian who was escorted to the border last year. “Maybe on that day we have appointments. All of a sudden they send us to fetch our paper as far as Belgium and to get back it takes time.”

According to the prefecture of the North, last year, 1,000 obligations to leave the territory (OQTF) were executed in the department. But for Dominique Plancke, these statistics are far from reality: “These figures are artificially inflated because we last year brought 130 people back and these 130 people are still in France today. No one is fooled.”

“Everyone knows, the prefecture, the border police and us, that they are coming back and that we can do this again in three months. It makes no sense.”

“Considering that people who do not want to integrate and who have a criminal record must leave French territory that does not shock me, continues the member of the Solidarité Roms Lille collective. On the other hand, here, that is not the case at all, we have people who are either working or looking for work. It would be better to put an end to these OQTF of comfort, of statistics. ” For its part, the prefecture denies any quantified objective and ensures that there are no statistics specific to the Roma.

From anti-Castro activist to head of ultras