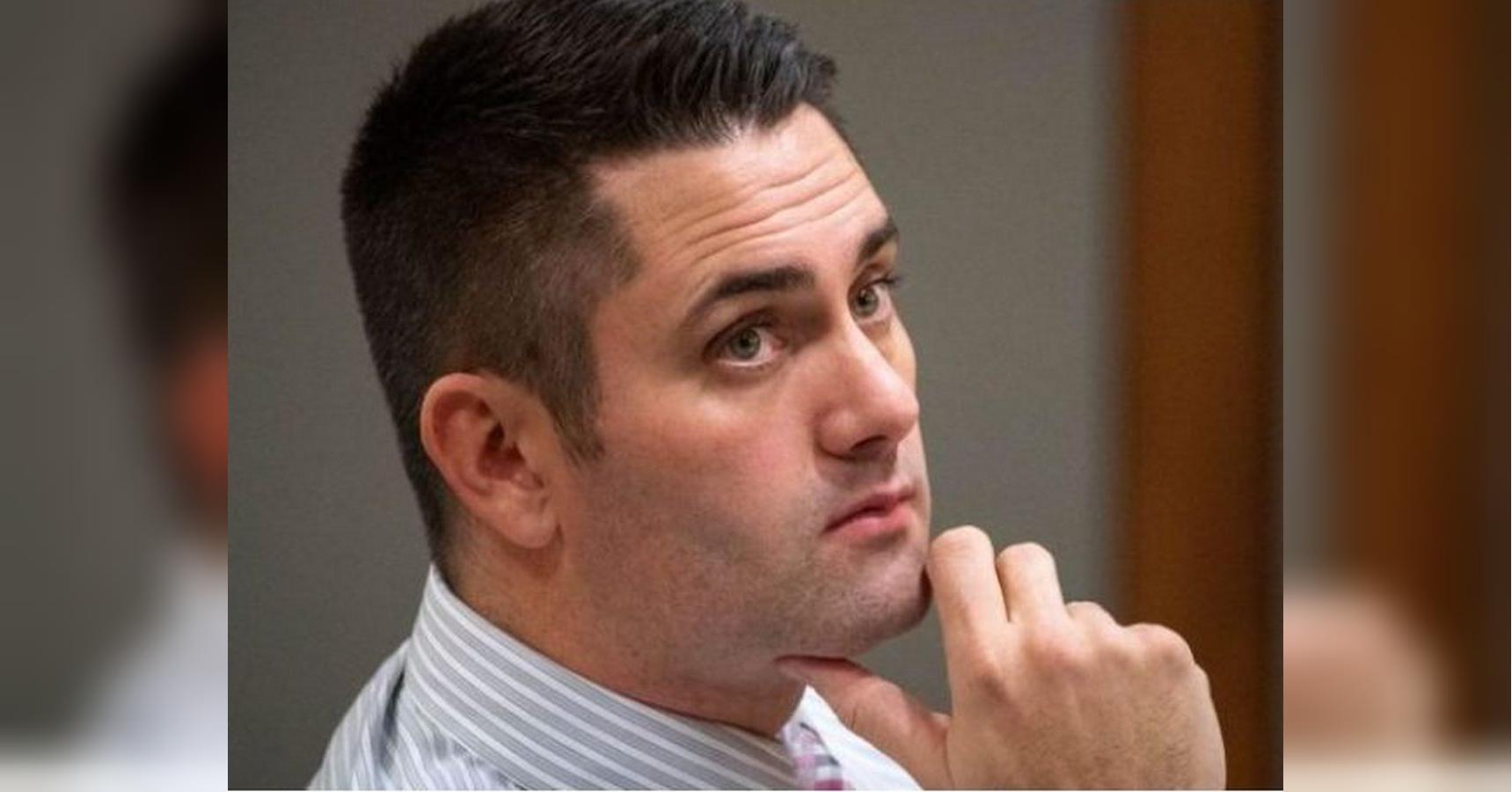 Dentist Seth Lookhart, who practiced in the US state of Alaska, was sentenced to 12 years in prison by an Anchorage court. According to the publication Anchorage Daily News, the dentist faced a number of charges. Including the fact that he exposed his unconscious patient to danger. Lookhart pulled out her tooth while standing on a hoverboard and rolling it around the office. A shocking video was presented to the court.

In addition, Luckhart repeatedly misused general anesthesia, using it unnecessarily to raise bills – as a result of which several of his patients almost died right in the dentist’s chair.

In 2016, Lookhart and his assistant billed nearly $ 2 million for intravenous anesthesia.

Patients also complained that the dentist, taking advantage of their unconscious state, removed their teeth without their permission.

Previously, “FACTS” wrote near Lviv, a disgruntled patient stuck a knife into the dentist’s throat.

Shani Transit 2020: Saturn’s changing move from this date in September, these zodiac signs will get relief

Plan to buy bikes in this festive season, these 5 bikes may be the best option 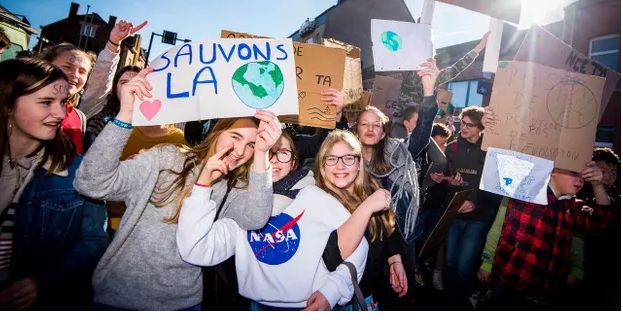 After confinement, they joined the social and environmental struggles “Small steps will not change anything” “Struggles that make sense” 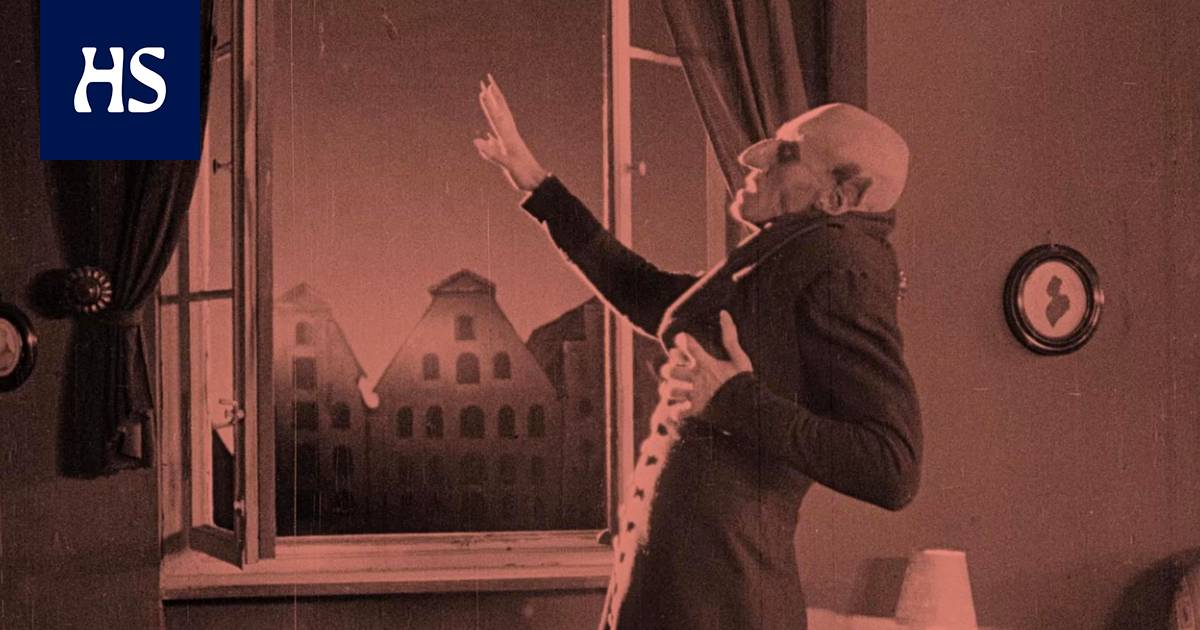 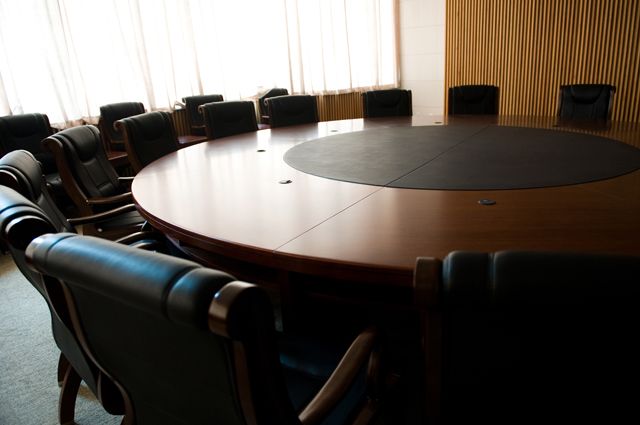 Registration of property in the Moscow region Plan to buy bikes in this festive season, these 5 bikes may be the best option