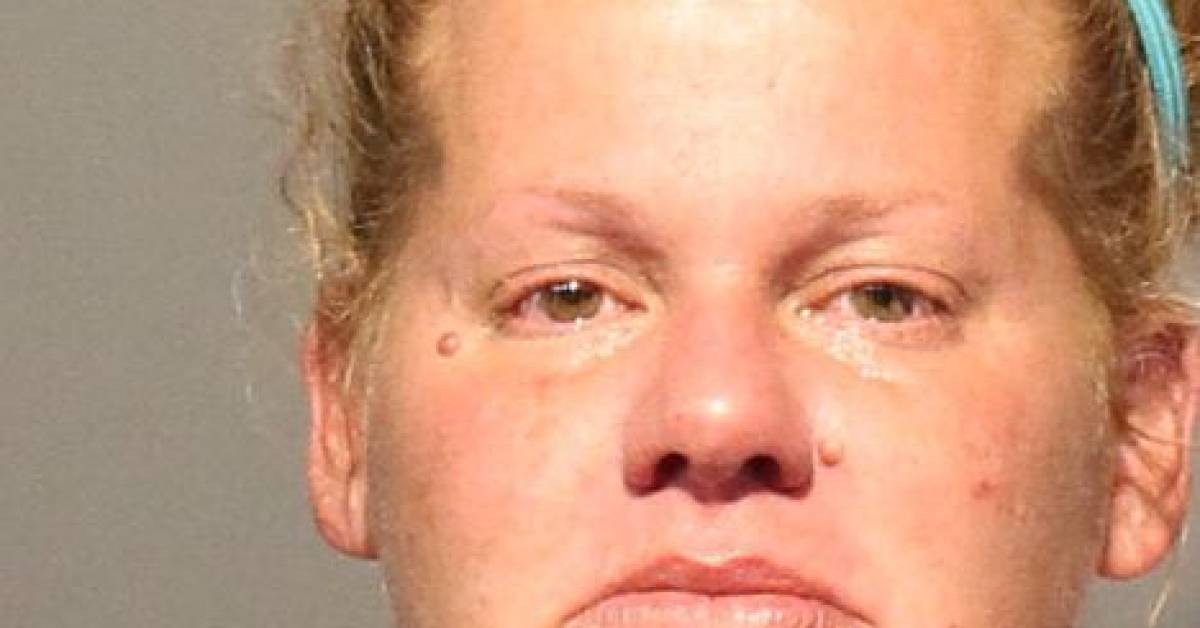 A visit to the dentist is no fun for many people, let alone landing in the chair of a silly dental assistant. Laurel Eich, 42, of Reno, Nevada, was arrested this week for a robbery, but also for pulling 13 teeth as an unqualified assistant on a patient who was not prepared to do so.

The American was arrested last Wednesday. Two months of investigation preceded her arrest. It was on May 3 of this year that officers responded to a report of a break-in at a dental practice in Sun Valley. A rear window was broken and a door was ajar. In the end, it turned out that $22,861 (19,356 euros) in cash and checks had been stolen.

The trail eventually led to Eich. She is suspected of, among other things, the burglary, violating the conditions of probation in another case and carrying out a medical procedure for which she was not competent. During the interrogations, the 42-year-old woman admitted to having extracted 13 teeth from a patient once.

She had found the anesthetic at the practice where she worked and the victim had not told her in advance what she was planning. She did the operation ‘in her own time’, officers discovered.