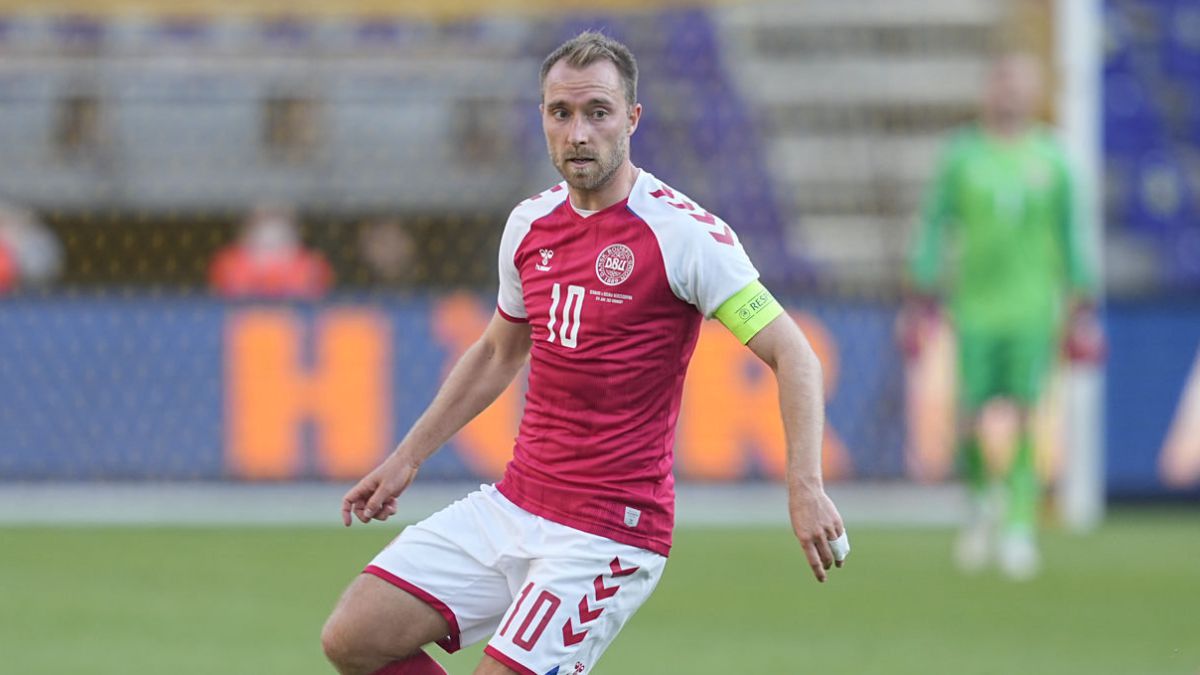 The new one in the class wants to make a hole. Finland, which has not declared this June 12 a national miracle holiday, live a historic day: he is about to play a final phase of the European Championship for the first time. And clings to Pukki, their star and scorer: ex-Sevilla (in 2009 he played 27 minutes) scored ten of the 16 goals for his team in the qualifying phase (63%).

Kanerva’s team arrives in low hours: hasn’t won a game since November. Its scheme is simple, maximum solidity back and wait for Pukki to catch some. And it all comes down to one fact, Finland, in the previous phase, whenever he left a clean sheet he won and whenever he conceded, he lost. There’s no more.