Denise, “The woman in the video is not me.” The mother Piera: “Respect for us” 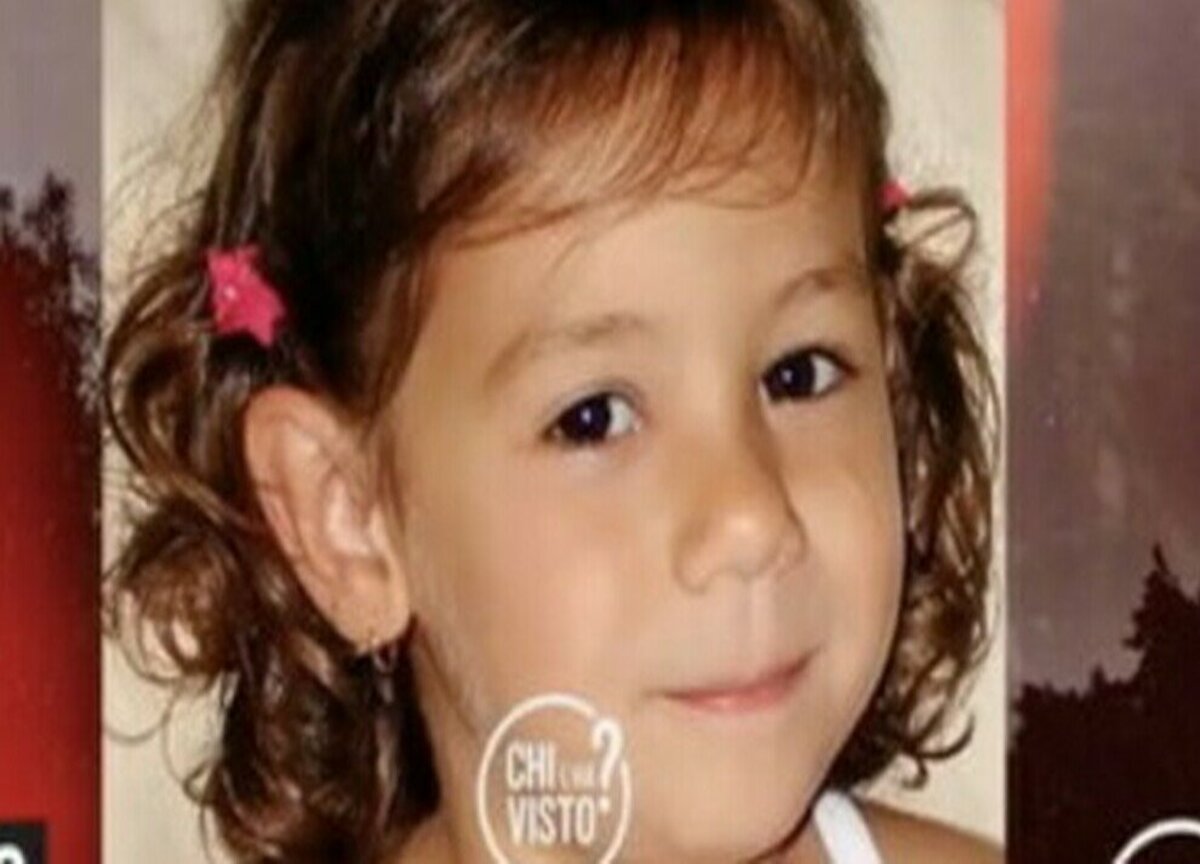 Denise Pipitone, Silvana Jankovic, the woman whose photos have been circulating on the net for days and who for many would be the woman shot in Milan with “Danas” by the security guard Felice Grieco, speaks to those who saw him

Silvana is Macedonian and has been living in Italy for years. His photos have been on the web for days, after being reported by Mariana, the girl who spontaneously presented herself to the police, certain that she had seen Danas, the girl with the woman in the Milan video, when he was in Paris to meet his biological family. 3 years ago in a Roma camp Danas would have been with this woman “Florina” identified by many as Silvana.

But yesterday, during the episode of Federica Sciarelli’s program on June 16, it was precisely the one who took the floor Silvana, which reveals its truth, and does so by also showing the pain and discomfort that the sighting, with the subsequent online dissemination of his photos, caused her. “That woman is not me”, explains Silvana. “I I have a mark on my forehead for 15 years (and he shows it, ed), the woman in the Milan video hasn’t had any sign “. Then she confesses:”I can’t leave the house anymore. Why do they have to tell lies? They made me sick, go into depression, I haven’t slept for 8 days“.

His lawyer, Monica Gnesi, intervenes: “You can’t take a photo and feed it to the net like this without even looking for the person in question first”. Silvana continues: “I’ve never been to a Roma camp. I was here in Monza, I have a document that proves it.” And to prove it there would also be electricity bills, which show a house in the name of Silvana, in the province of Brescia, in 2018. Finally he concludes: “Anyone who continues to spread my photos will be denounced, enough humiliation and shame”.

In the episode he also intervenes Piera Maggio, the baby’s mother Denise, who lets himself go to an outlet reiterating, once again, the invitation to the media to be cautious in disseminating information, photos and names of people, elements relating to the ongoing investigations, on the case of the disappearance of his daughter in Mazara del Vallo. “I understand everyone’s good faith,” says Ms. Maggio, “but call for caution, not to alarm and make confusion on the net. Being told on TV ‘Denise is a mother’ or that I would be a grandmother is not nice. A little respect for us parents. Continue to make reports and sightings but first we ask for investigations. Let us first assess whether we are on the right path. “Then he turns to the former prosecutor Maria Angioni, who in recent days has made sensational statements about Denise, stating that she would be alive, married and with a daughter. “Angioni must know that I have seen many little girls resembling Denise, but it often depends on the angle of the photo. I therefore ask for caution, because when reports like this one arrive they have an impact on me”.

Angioni had told Mattino Cinque that she had received a report on the possible presence of Denise in France, where a very similar girl was spotted. But subsequent checks would have excluded the correspondence between the two, the age is different.