Denise Pipitone: the private investigator hired by the family intervenes after the kidnapping and reveals something unexpected about Danas 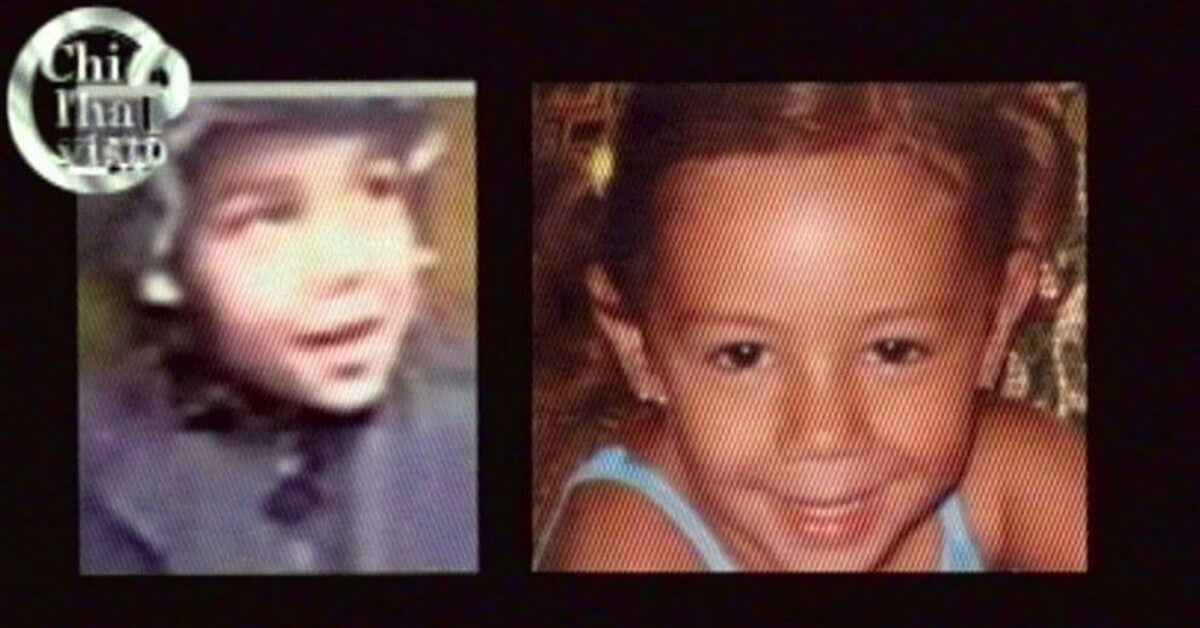 The tv program Fourth Degree, during the last episode of June 11, he invited as a guest in connection Espedito Marinaro, L’private detective who was hired by the family in the days following the kidnapping of Denise Pipitone.

Among the many details that the man recalled on live TV, the audience was very impressed by one in particular. The broadcast covered the Roma track, the Milan video shot by the security guard Felice Grieco and the complaint a few days ago of a girl named Mariana. The latter told who saw him that he had recognized the woman in the video. In 2018, she traveled to Paris to meet her biological family and was taken to a Roma camp, where there was a woman named Florina, who had a teenage daughter. She is sure that Florina is the woman in the video with Danas.

On this topic, the private investigator wanted to underline a detail. He explained to the host that when in the video you hear the woman say Danas, he’s not calling the baby. He’s telling her “Escape“, Why “Danas”Means run away.

Even though that little girl was Denise, it’s not like he called her by name. He told her ‘Run away’. It is a Roma dialect, which has nothing to do with Romania. I contacted a Roma leader and he told me that ‘Danas’ means run away. Evidently Felice Grieco was in uniform and must have told her run away.

These are the words of the private investigator at the Fourth Degree. He is convinced that Danas is not the girl’s name.

Other testimonies from the past, however, had ascertained the opposite. A Roma woman, again in the course of a television broadcast, had stated that Danas it really meant Denise. What’s the truth?

The video of the security guard, despite 17 years having passed, still remains a mystery. Now we will have to beat the track of Mariana and the woman of Paris, with the hope that it can give feedback.