Denise Pipitone, the former prosecutor Maria Angioni is under investigation for false statements 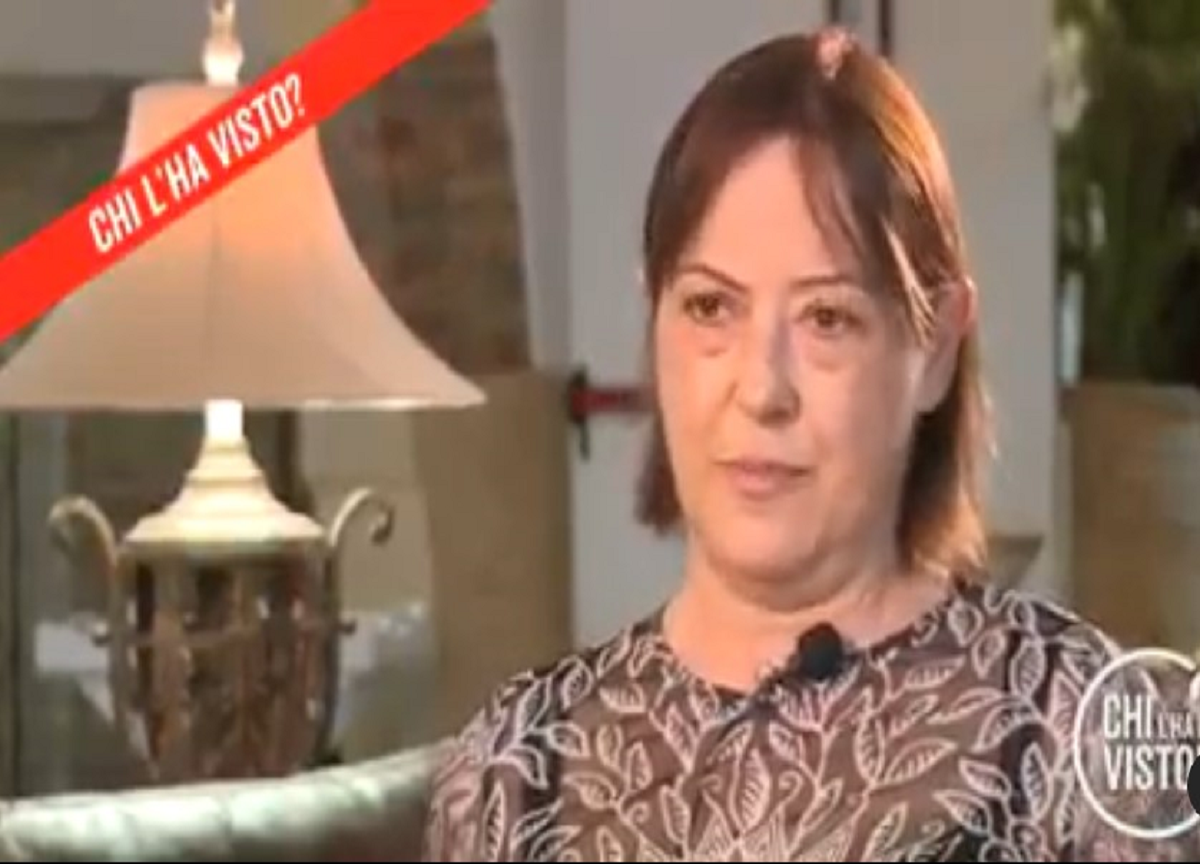 Maria Angioni (Who saw it)

The former prosecutor, who followed the initial stages of the investigation into the case of the disappearance of Denise Pipitone in Mazara del Vallo, on 1 September 2004, she was interrogated today 22 June. The Sicilian magistrate Angioni, currently a labor judge in Sassari, he received an invitation to appear and the guarantee notice. In recent weeks she has been in the media attention due to sensational statements, including some that said Denise alive, with a husband and a daughter. And others about attempts at misdirection, connivance and very serious leaks in the investigation into Denise’s disappearance that he had conducted 17 years ago. Claims after which it was heard as witness by the magistrates of the Public Prosecutor of Marsala, who returned to investigate the case, and which he would have confirmed to them. The accusations reported by the former prosecutor, however, passed to the investigations of colleagues in Marsala, would not have found any response and have led Angioni to indictment for false statements to the pm. 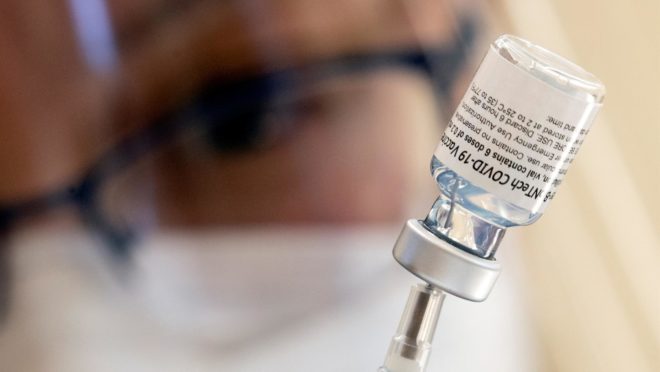