Denise Pipitone, the former prosecutor Maria Angioni: “I want to process, so …” 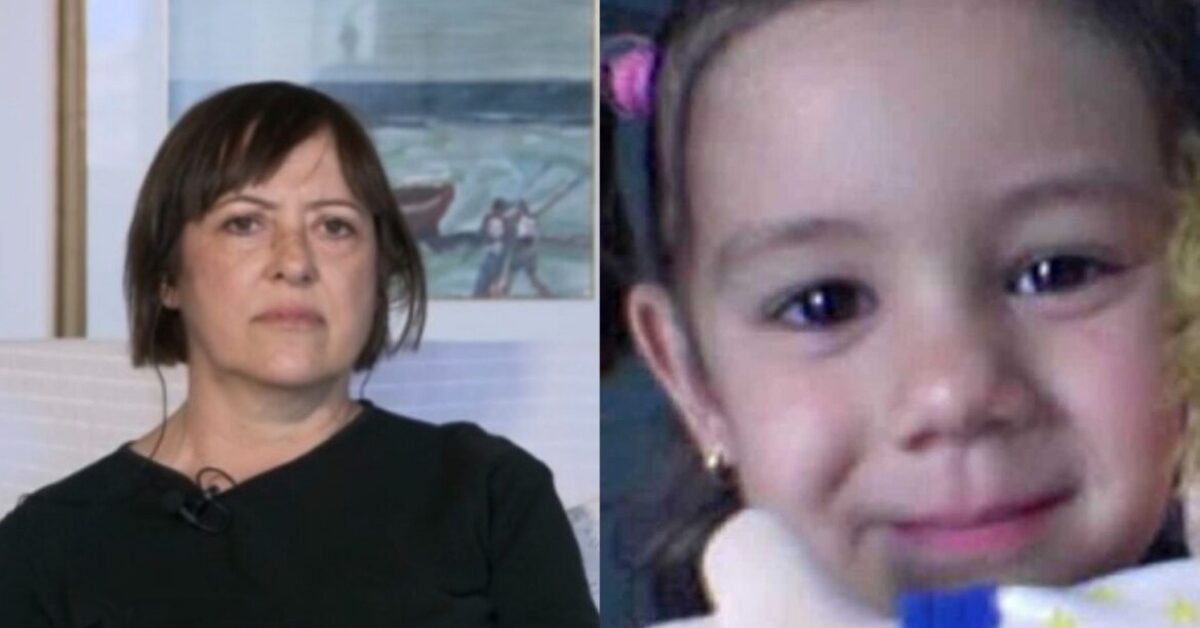 The former prosecutor Maria Angioni wants us to get to the trial, so once and for all the truth about the case of little Denise Pipitone will come out

The news that Maria Angioni is being investigated by the Prosecutor’s Office is now in the public domain. The former pm is willing to go to trial, because he wants the truth about Denise Pipitone’s disappearance to come out at any cost.

In a long post on Facebook, she herself wanted to clarify what is happening and underline her thoughts on the case of the child who disappeared on September 1 in Mazara del Vallo and on her former colleagues. Here are his words:

If I retracted and, abjuring, declared that what I told the prosecutor is not true, the criminal proceedings against me would be closed immediately. But I want the trial: it is something that I owe, to me and to many other people who have the right to justice and truth.

I, on the other hand, am studying and will evaluate all the acts, even those contained in the numerous excerpts in mod. 44 (news of crime against unknown persons, ed) and mod. 45 (register of deeds that do not constitute crime reports, ed) that I ordered at the time for reasons of particular secrecy, and I have already filed a criminal complaint for material falsification in a public document.

Who is Maria Angioni

Maria Angioni is theformer prosecutor who coordinated the investigation on the disappearance of little Denise Pipitone and it is thanks to her that today, after 17 years, the spotlight has returned to the case.

The woman spoke of misdirections, lies, badly conducted investigations. She was heard as a “person informed of the facts” by the prosecutor. His former colleagues have them though disputed two statements, which would have found no match and have accused of misrepresentation.

The same former prosecutor, in a television broadcast, explained that the accusations refer to one camera put on the scooter, which didn’t work and which she changed. The prosecutor, however, only showed her the documents relating to the second camera and not the first. Then, the story made about it was challenged one of the people questioned in 2004. Maria Angioni could not reveal any other details.

Has presented two exhibits against his colleagues and the investigation is now over. In all likelihood it will come to trial, but apparently the former prosecutor is happy about it. So once and for all the whole truth will come out. What happened to Densie Pipitone? The whole of Italy deserves to know, Piera Maggio deserves truth and justice.