Demonstrations In Cuba, thousands of people have taken to the streets to protest against the country’s communist regime 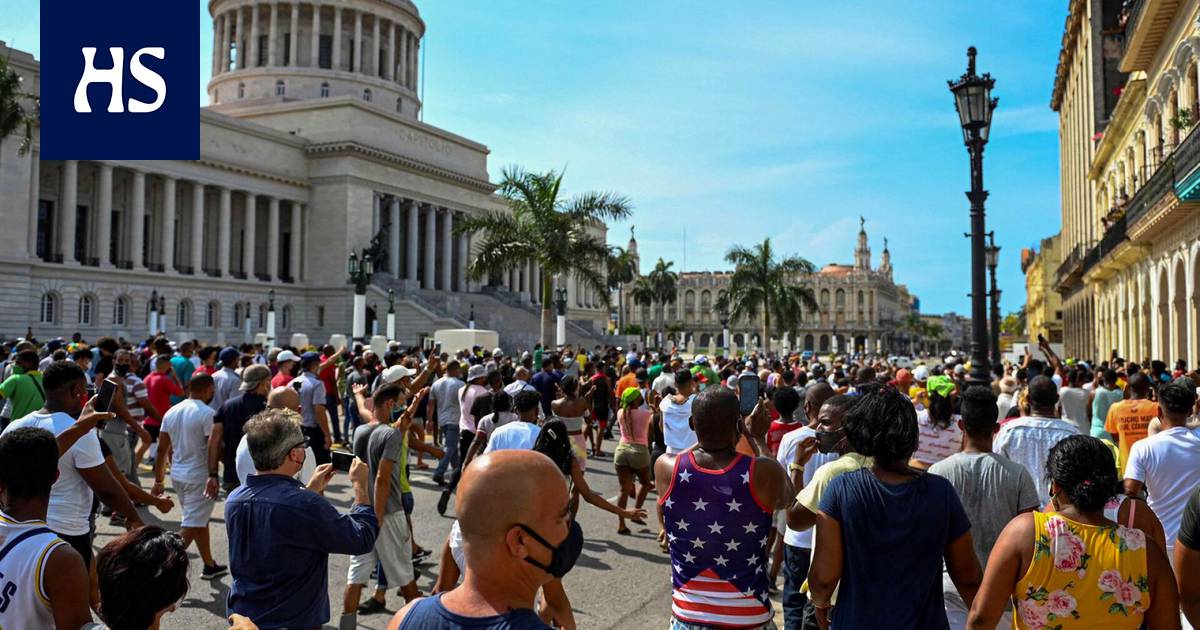 Protester forces have marched through several cities demanding freedom as well as an end to dictatorship.

In Cuba thousands of people have taken part in rare anti-communist protests. Protester forces have marched through several cities demanding freedom as well as an end to dictatorship.

Demonstrations began spontaneously at local time on Sunday morning. Usually, only the events of the Communist Party are allowed political gatherings in an island state in the Caribbean.

Cuba in the midst of the economic crisis and citizens are outraged by, among other things, long food queues and worsening power outages.

In addition, there has been a shortage of drugs throughout the coronavirus pandemic in the country subject to the U.S. embargo and sanctions.