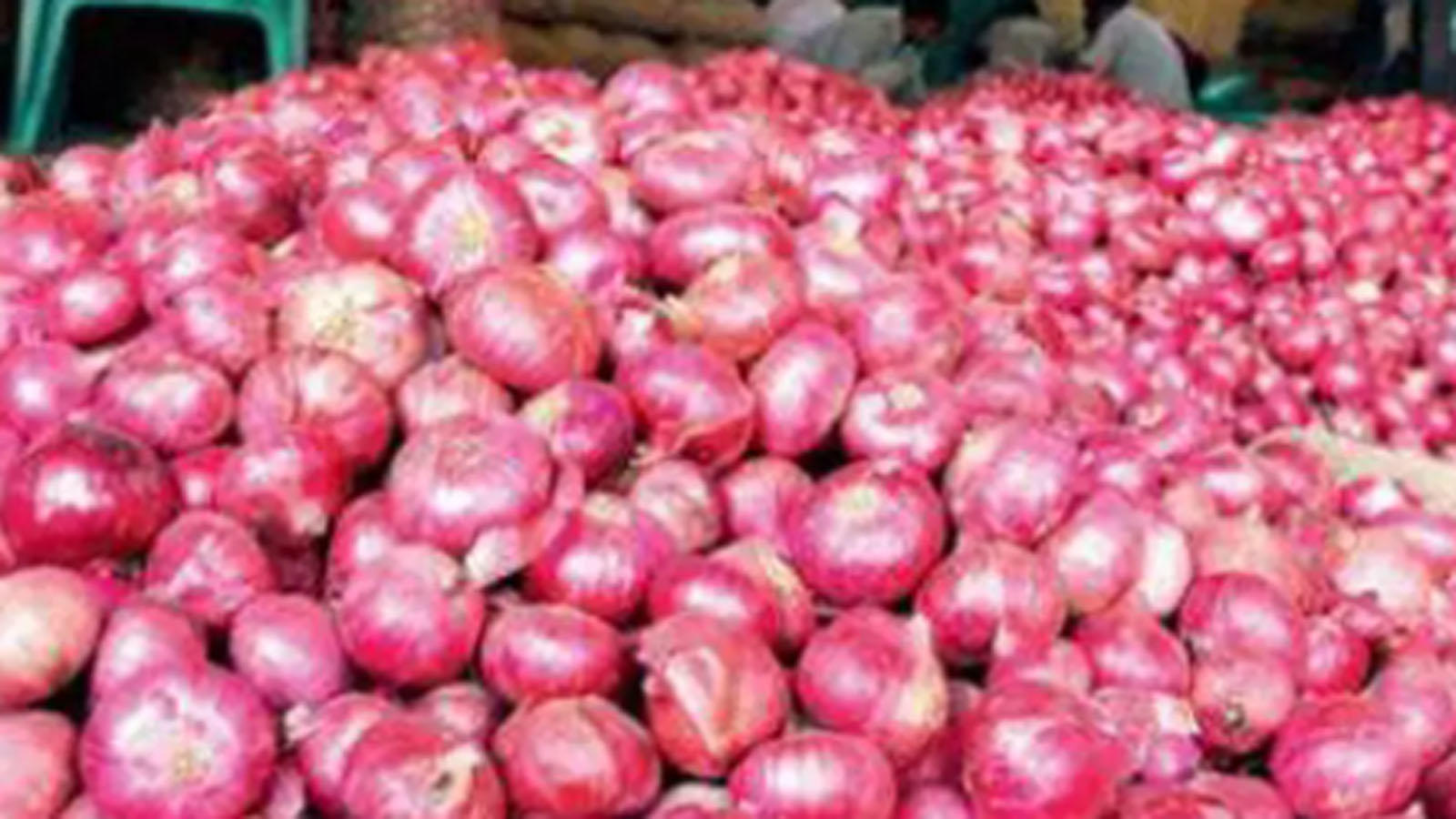 The central government has banned sending onions abroad. The farmers are angry about this. Demonstrations are happening everywhere. Former Maharashtra Chief Minister and BJP leader Devendra Fadnavis is not in favor of the ban. On Wednesday, he wrote a letter to Union Minister of Commerce and Industry Piyush Goyal demanding removal of the ban on onion exports. Apart from this, Congress workers held protests in Pune, Thane and Solapur in Maharashtra demanding withdrawal of the Center’s ban on onion exports.

BJP leader Devendra Fadnavis wrote in his letter, “Maharashtra’s onion demand is high internationally, it also gives a fair price to farmers.” After the ban on exports, the farmer is very hurt and sad. Therefore, I request you to immediately withdraw the ban on exports. I hope you make the right decision.

Congress performed
Pune Congress president Ramesh Bhargava said that despite the lockdown, farmers grew onions and now that they are about to get good returns, the Center has banned its exports. He said that this is an injustice against the farmers and the Center should take this decision back. In Thane too, the party performed under the leadership of Vikrant Chavan, president of the city unit. The protest was held outside the party office where protesters raised slogans against the Center over the ban. Party workers were seen garlanding onions outside the district office during a protest in Pune.

Last year was also banned
It is noteworthy that in September 2019, the government banned the export of onions and also imposed an MEP of $ 850 per ton onion. At that time, onion prices had gone up due to the difference between demand and supply. Major onion producing states including Maharashtra were short of onions due to heavy rains and floods. The export of a commodity below the MEP rate is not permitted. 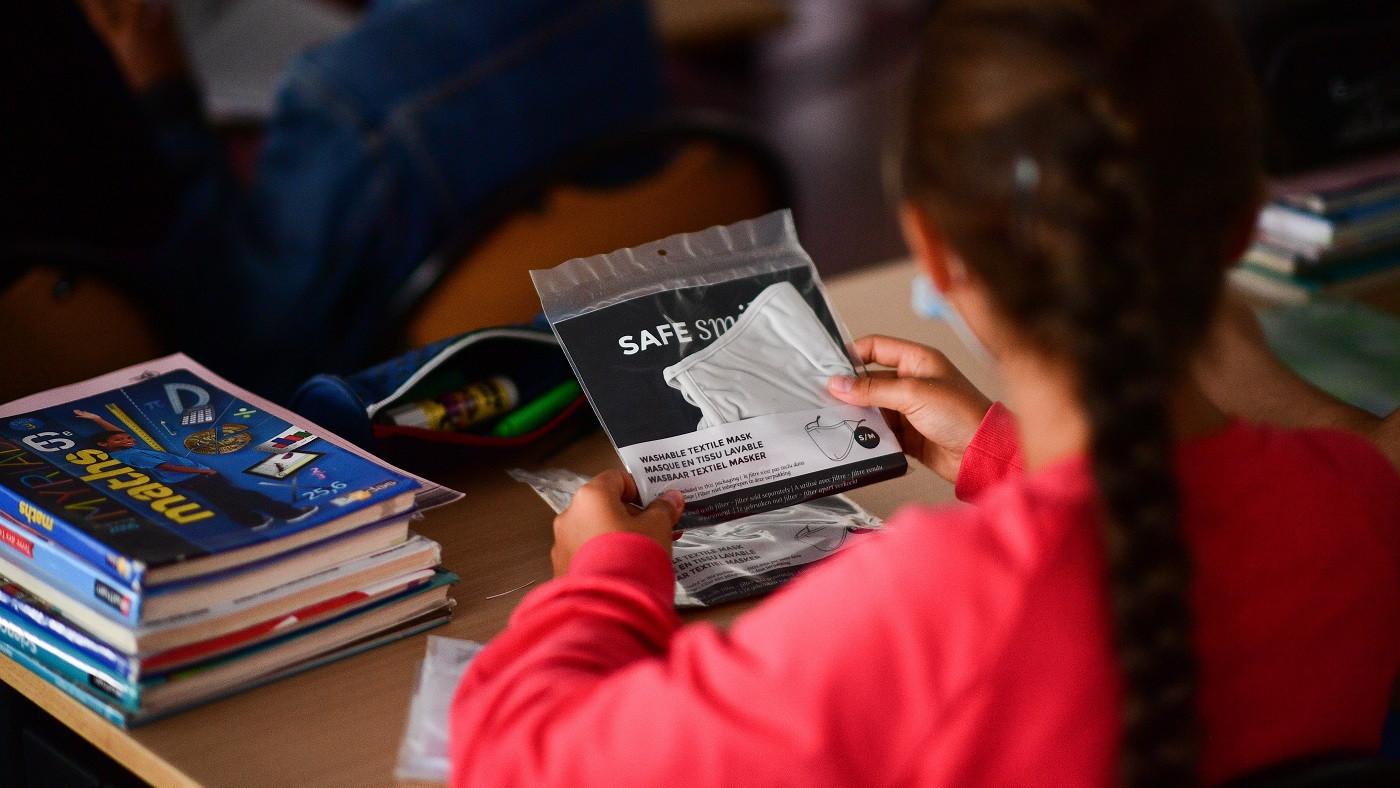 Covid-19: “There is a real problem of method”, denounces the Union of teachers-Unsa in the face of the reduction of the health protocol at school 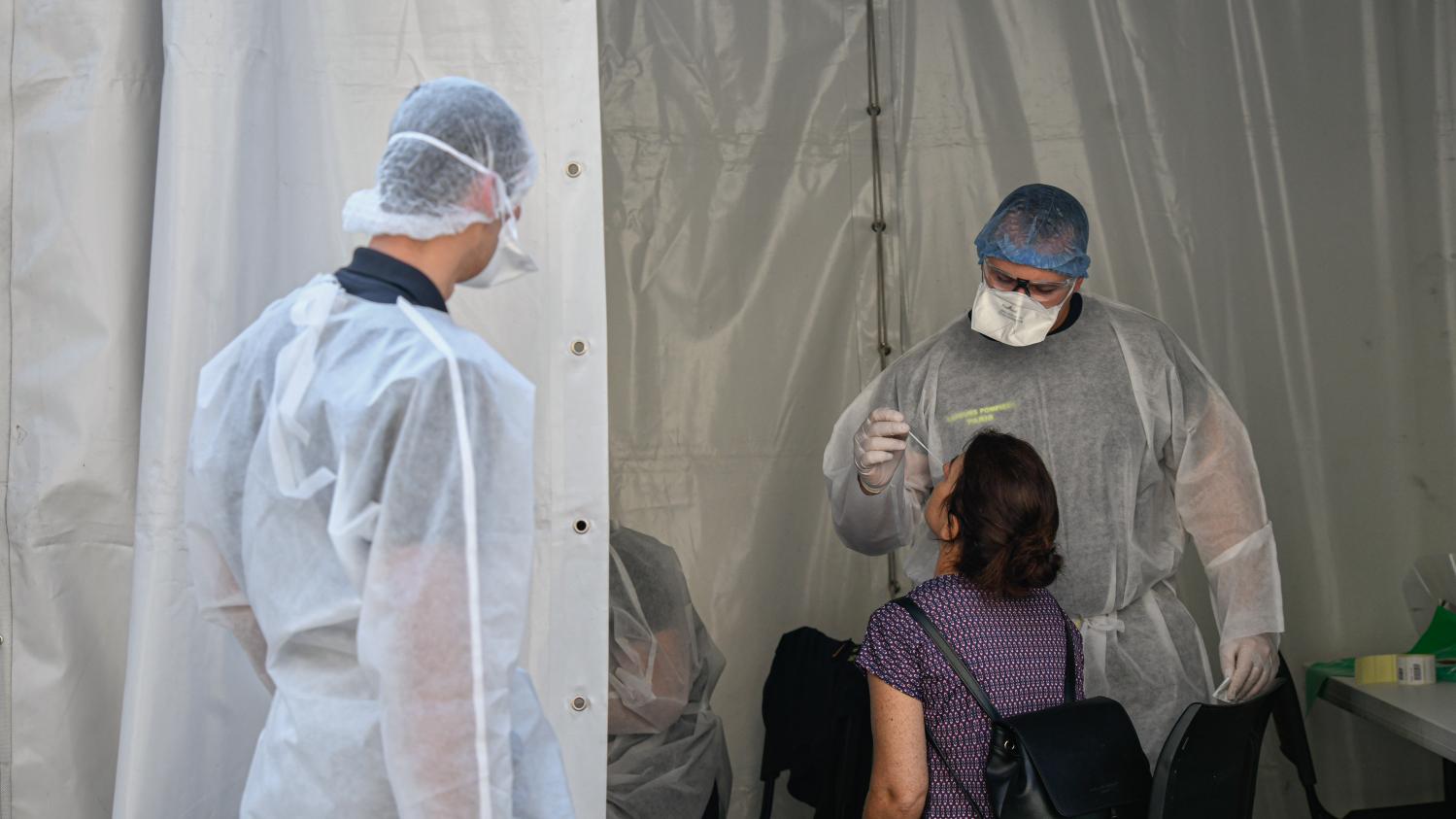 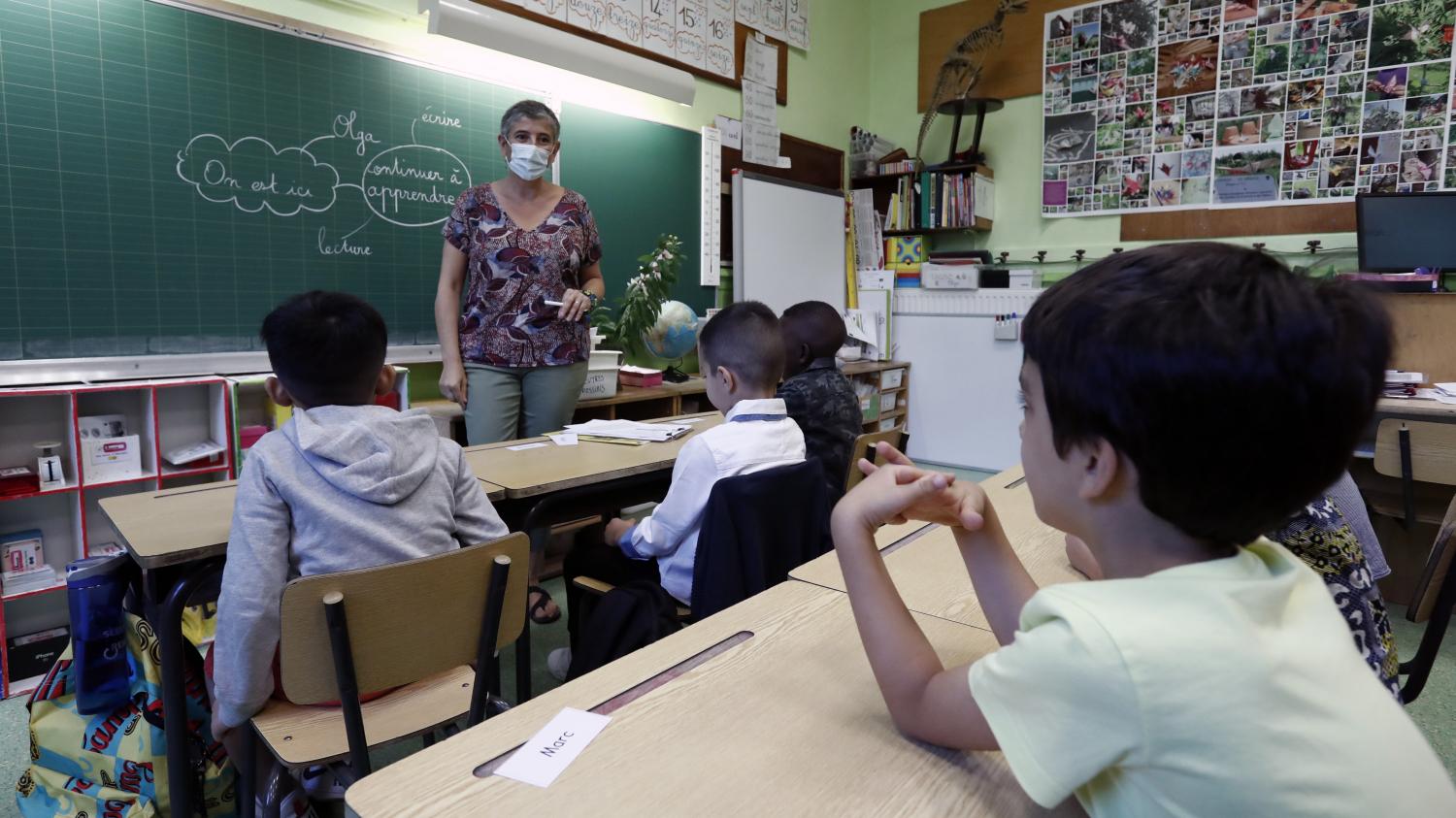 Investing in an IPO, keep these 7 things in mind IPL 2020: Will the injured Ashwin be ready for the next match, know what the captain of Delhi Capitals said