DEMON SLAYER: The Hinokami Chronicles will also arrive in Italy, a new trailer is available 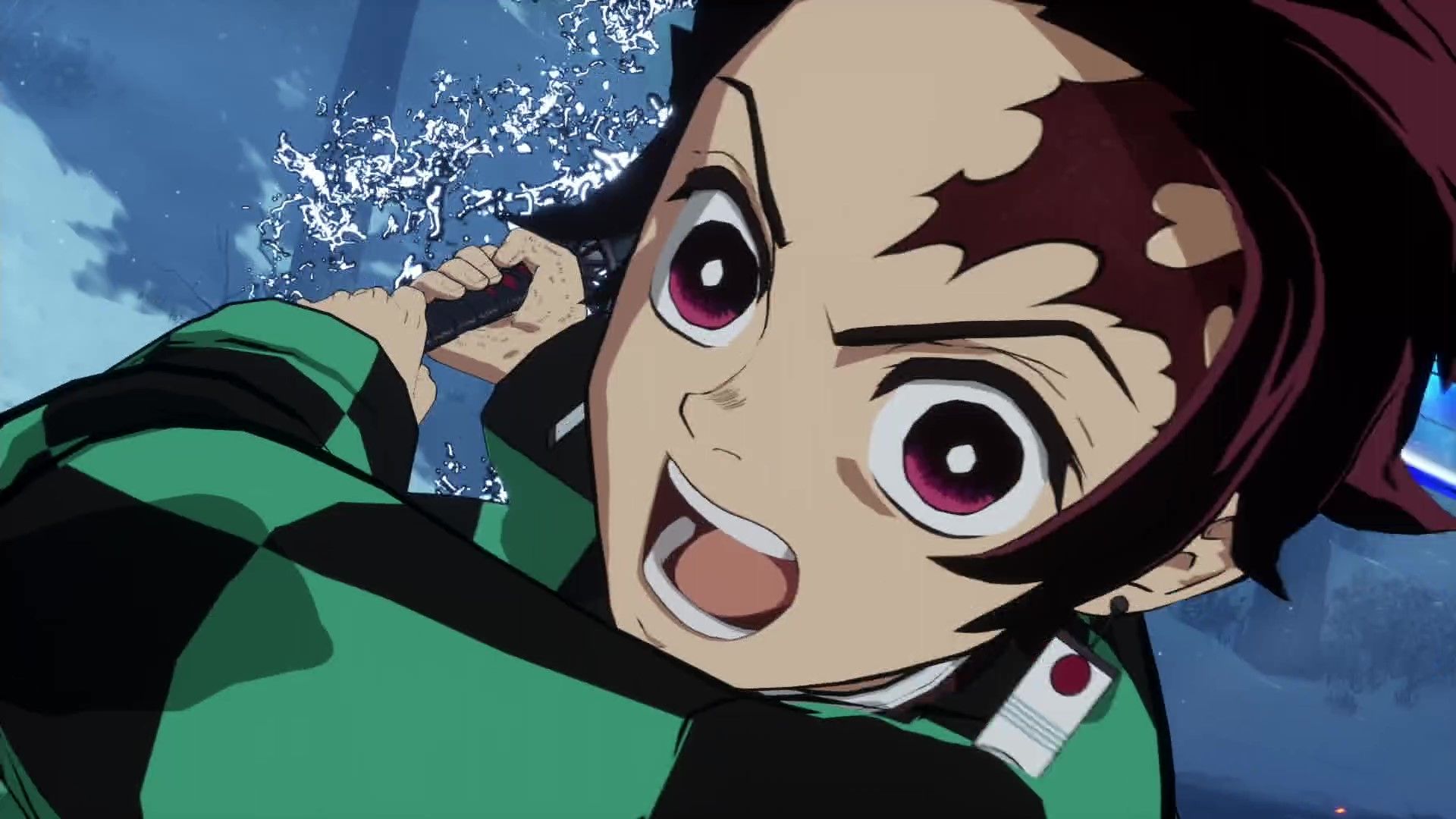 SAW confirms the arrival in Italy of DEMON SLAYER: The Hinokami Chronicles, title taken from the work of Koyoharu Gotouge.

The game will be available starting from next October 15th on PlayStation 5, Xbox Series X | S, PlayStation 4, Xbox One and PC. Also in Italy the title will be available both in the Standard Edition from € 59.99 than in the Digital Deluxe Edition from € 69.99, which thanks to early access will allow those who have pre-ordered it to play starting October 13th. You can find out all the details on the two editions thanks to the press release that you will find at the end of the article.

We leave you now with a new trailer for DEMON SLAYER: The Hinokami Chornicles, reminding you that if you want to know more about the title you can find more details in our previous article. Good vision.

The official video game “Demon Slayer: Kimetsu no Yaiba” will arrive in the West on October 15th

Milan –28, June 2021 – SEGA is pleased to announce that Demon Slayer -Kimetsu no Yaiba- The Hinokami Chronicles will be released in North America and Europe on October 15, 2021, for PlayStation®5, PlayStation®4, Xbox Series X | S, Xbox One and Steam®. In addition, those who pre-order the Digital Deluxe Edition will be able to access the game from 13 October.

The game is already bookable on console and pre-orders will soon be open on Steam as well.

Become the blade that will annihilate the demons!

It is the Taisho period in Japan. Tanjiro, a kindhearted boy who sells coal for a living, finds his family slaughtered by a demon. To make matters worse, her younger sister Nezuko, the only survivor, has been turned into a demon herself. Though devastated by this grim reality, Tanjiro decides to become a “demon slayer” so that he can turn his sister back into a human and slay the demon who slaughtered his family.

A sad story of brothers in which the fates of humans and demons are intertwined… start now!

About Demon Slayer -Kimetsu no Yaiba- The Hinokami Chronicles

The Hinokami Chronicles is a spectacular title from the CyberConnect2 team that allows players to relive the memorable moments of “Tanjiro Kamado, Unwavering Resolve Arc” and “Mugen Train Arc”.

Follow Tanjiro through the anime story “Demon Slayer: Kimetsu no Yaiba” as he faces demons to transform his sister Nezuko, who has become a demon, back into a human. Players can expect:

We also have information to share about the various pre-order options and additional content featured in the Digital Deluxe and Standard editions of the game.

* Only at the launch of the Standard Edition for a limited time
** Limited to PlayStation 4, PlayStation 5 versions