DEMON SLAYER Season 2: The air date will be revealed in late September 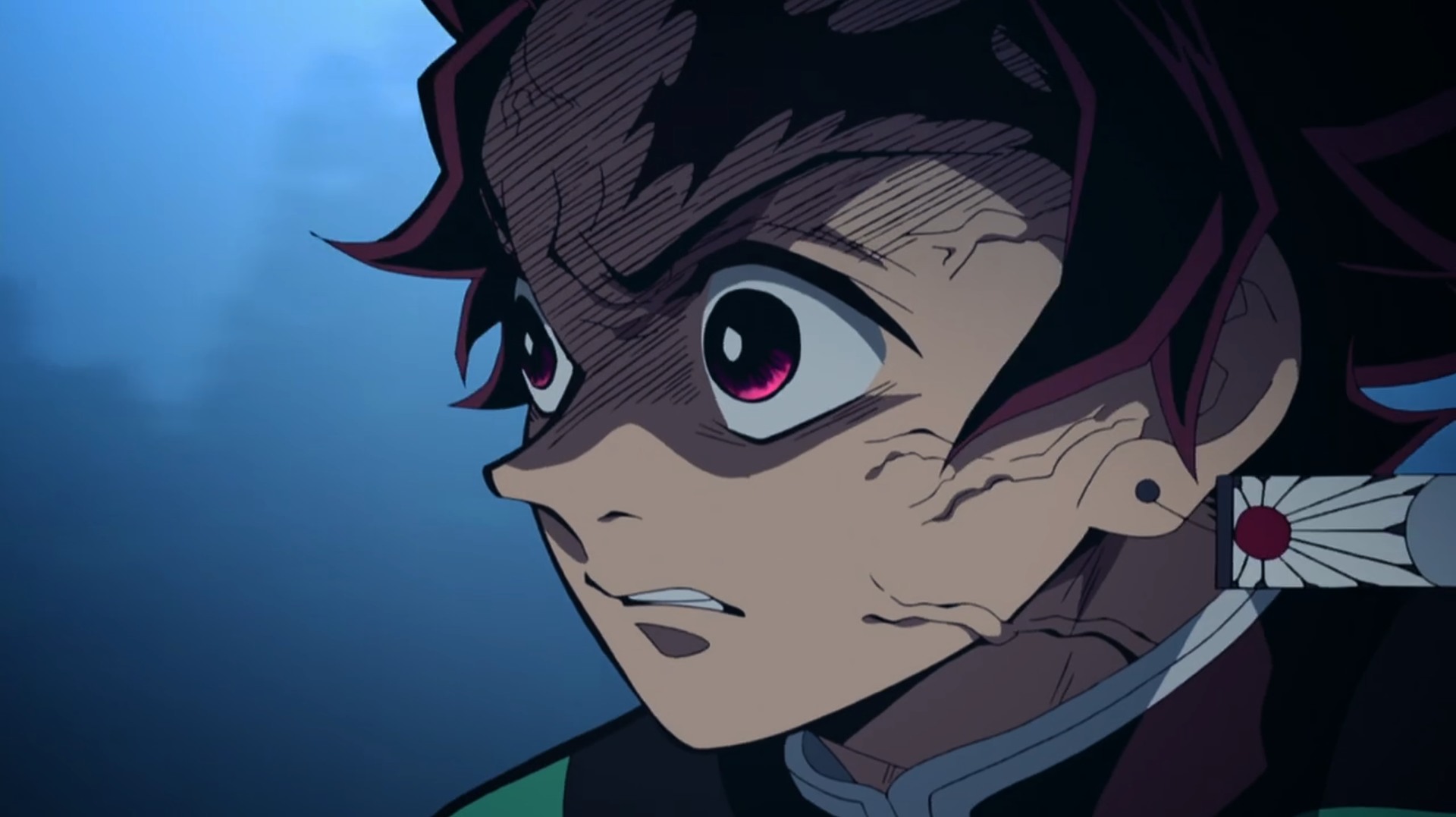 Are you ready to resume the adventures of Tanjiro and companions in animated form? Although the exact date on which DEMON SLAYER Season 2 will officially begin its airing, this seems to be revealed next September 25.

For that date, in fact, the television broadcast of the highest-grossing animated film is expected in Japan DEMON SLAYER The Movie: Mugen Train, and it is anticipated that at its conclusion the broadcast date of the second season of the anime will be revealed. 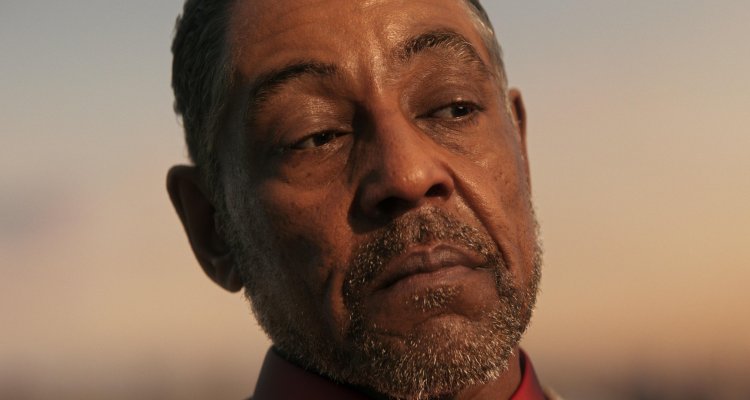 Far Cry 6: Giancarlo Esposito dismantles the guerrilla’s weapons on video, in every sense