From 10th October last season 2 of DEMON SLAYER: Kimetsu no Yaiba has finally come true, not with the narrative arc of pleasure district, but with a television transposition of that of Mugen train, already seen in the feature film of the same name available exclusively on Prime Video, which we have already told you about in our review. Thanks to the agreement between Aniplex and Crunchyroll, the second season of Demon Slayer is finally available in simulcast also for us Italians, and the first episode of the latest effort of the studio ufotable is visible on the platform. Not dubbed in Italian, of course, but with well-made subtitles and signs that Crunchyroll has already accustomed us to.

Without hesitation, hungry for more screenplay for the loved one Rengoku, we launched ourselves to the vision of this first episode of the Mugen Train Arc, entitled “The Pillar of Flames Rengoku Kyojuro“. As already anticipated in the course of the announcement, the television version of this narrative arc will not be the simple cut and sew of the film, but it will be able to count on 70 minutes completely unpublished. The inaugural episode, in fact, is completely new both for those who have followed the events of the film, but also for those who have already read the manga of Koyoharu Gotōge.

It is an unpublished story that sees the protagonist Rengoku, set before the beginning of the story already seen and read previously, for this reason absolutely recommended to fans of the animated series and the original paper. The Pillar of the Demon Killer Squad is called to investigate the murders perpetrated on the railway line, by a mysterious “RipperWhich Rengoku suspects is a demon. This is not the same one he will face later on in the convoy, but an adversary created especially for this second season pilot, a brutal killer who loves to torture his victims with his claws, gifted with an impressive speed of movement. New characters are introduced, such as Rengoku’s young assistant for this case, as well as the vendors of the bentō that the Pillar will buy in bulk to enjoy them one after the other to the sound of “Umai !!” once aboard the Mugen Train. There is also a small bonus at the end of the episode, which enriches the anticipation of the next one with a brief appearance of the remaining eight Pillars of the team that will not fail to snatch a few smiles.

This anime is available subtitled in Italian on Crunchyroll, the first international online platform completely dedicated to the world of Japanese animation, manga and drama. You can watch for free Crunchyroll on your PC, on your smartphone and on your console by signing up with a free account or by signing a monthly subscription plan which will allow you to follow anime in simulcasting with Japan. 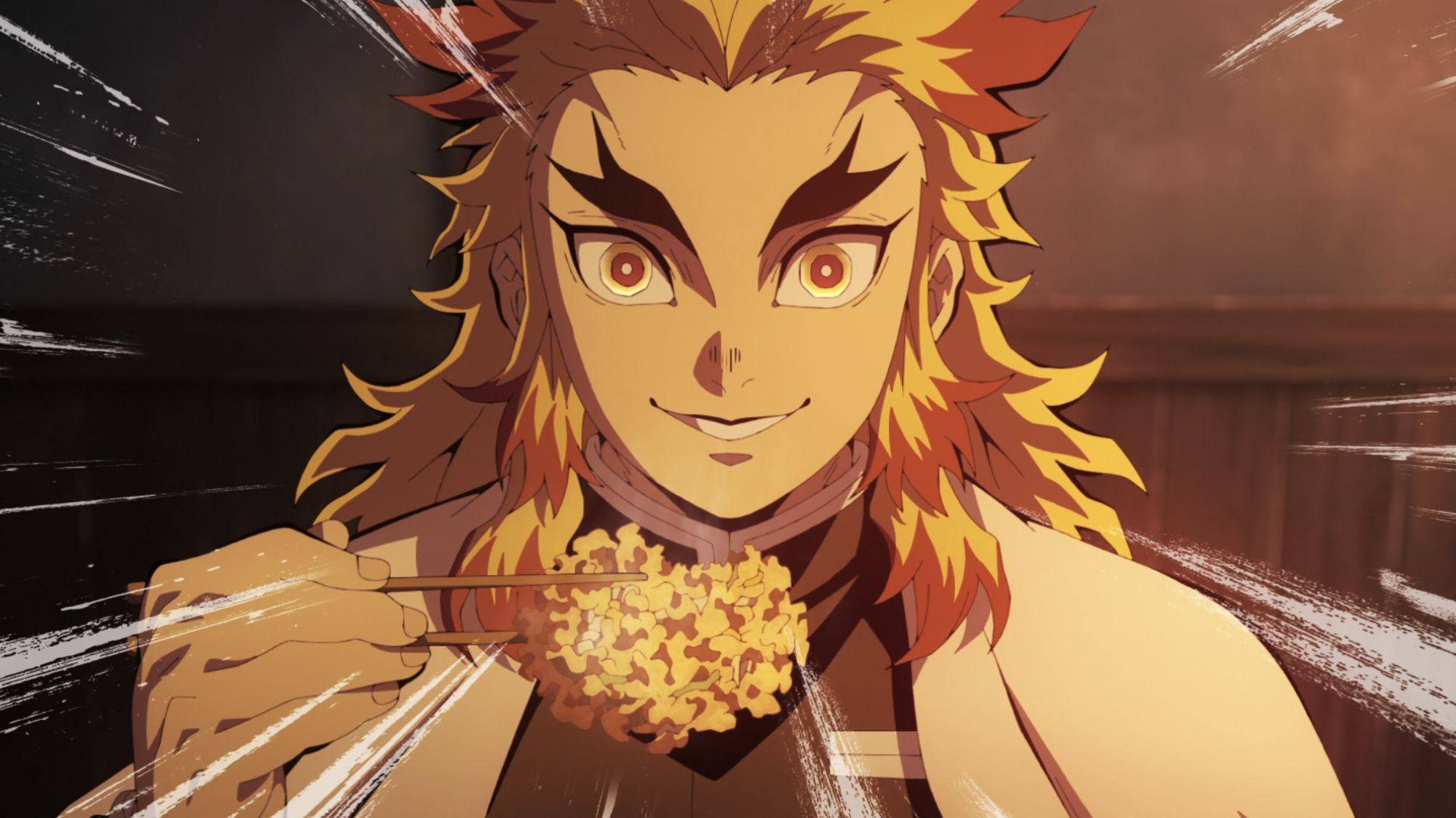 Although the production has already announced what will be the opening and ending theme of this story arc, this first episode does not have them. From the next, on the air Sunday 17 October, we will be able to listen to two new songs by LiSA, already appreciated for the theme songs of the first season of the anime. They are respectively entitled “Akeboshi” And “Shirogane“. Personally, I can’t wait to find out what other news await us in the serial edition of this story arc, and to find out if the next episodes, as well as this one, will be narrated from the point of view of Kyojuro rather than that of Tanjiro. . 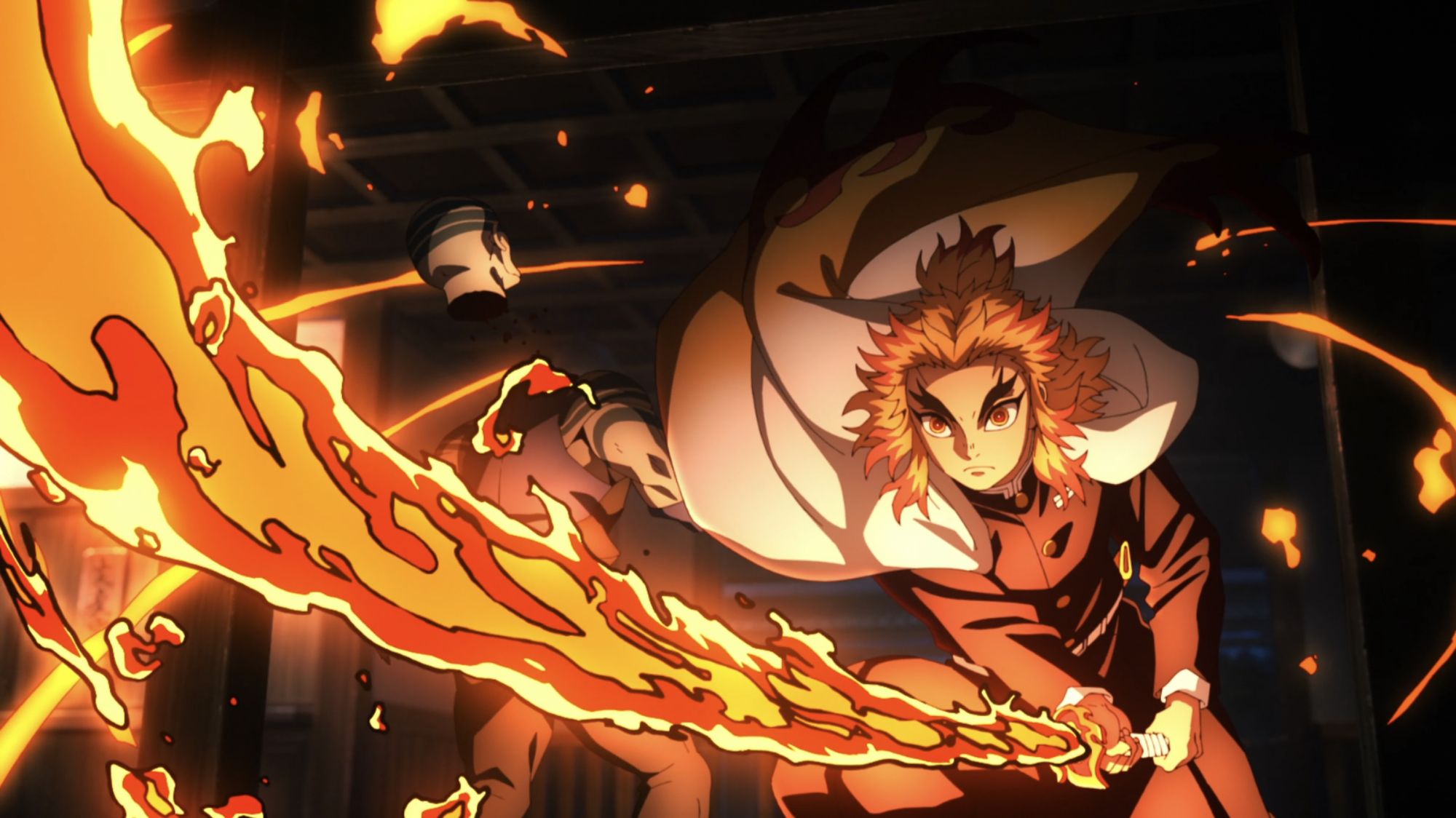 And you, you have begun to simulcast the second season of DEMON SLAYER: Kimetsu no Yaiba? Let us know in the comments what you think, and remember that from October 15 the first video game based on the anime will also be available in Italy, The Hinokami Chronicles, for console PlayStation, Xbox And PC.