Dembélé: renewal or transfer for 50 million 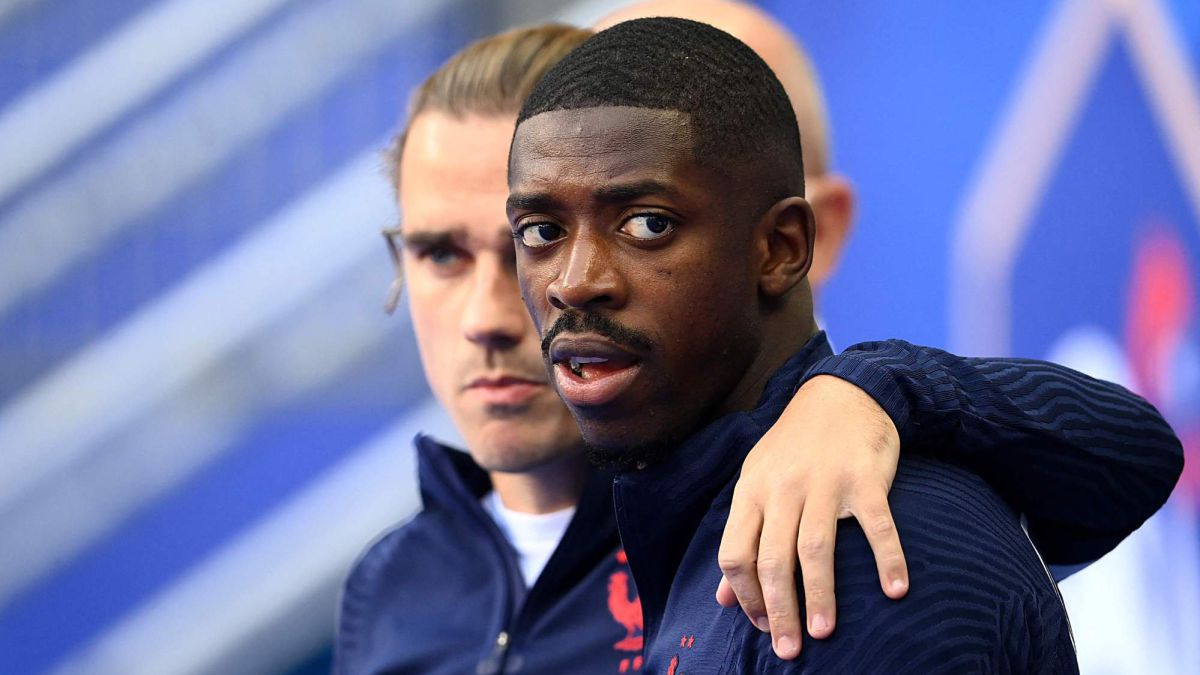 The newspaper L’Esportiu explains on its cover this Wednesday Barça’s position with Ousmane Dembélé, which ends contract in June 2022. Joan Laporta wants to renew it and there have already been contacts with their representatives. Barça expected the best predisposition from the player, especially to thank the services provided by the club, that he religiously paid for three courses that he spent almost entirely injured. That has made Barça think, but Laporta and Mateu Alemany, always according to L’Esportiu, have clear steps to take.

If the player does not renew this summer with a new contract to the current economic situation of Barça, the club will ask the player to come with offers to be transferred. The minimum price for which Barça would sell it would be 50 million euros. It is difficult to think that any club will pay 50 million euros for a player with that history of injuries and that, above all, he ends his contract in 2022. If the player does not renew and does not have offers, he would have the pressure of being able to see himself in the stands. In his last year of contract, yes, but with a World Cup in sight. At Barça they trust that the player understands the situation of the club, appreciates the treatment he has had during these years and ends up renewing his contract.