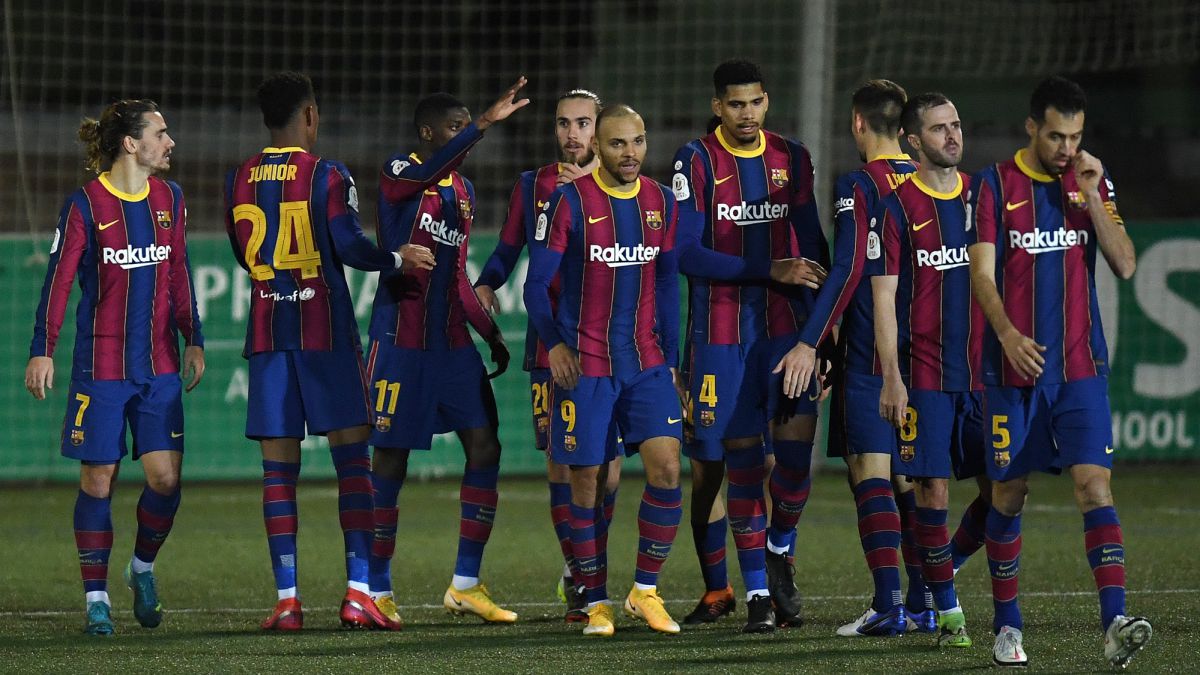 Barcelona put everything on their side to hit a historical smack against Cornellà, Second B team that he could only overcome in extra time with a goal from Dembélé after Koeman had to call Pedri to the rescue of a team that was dangerously against the ropes after missing two penalties, one in each half and that ended up winning by 0-2 in extremis.

Barça managed to pass the tie in a match in which Koeman’s men lived with fear in their bodies from the first to the last minute and that they won by insistence despite the heroic resistance of Ramon Juan, the Cornellà goalkeeper, who forced the Barça to play its third consecutive extension. This time, it came out face despite the fact that the culé team lived on the edge of the abyss.

Barça is so soft that it was noticed from the beginning that what once had to be a procedure to give minutes to the less usual was faced by Koeman’s team like a visit to the dentist. For some time now, the feeling that Barça is going to step on a mine to the next step has spread to all levels of the club. That culé feeling that “if something can go wrong, it will go wrong” has spread from the eighties stand to the players, who yesterday jumped onto the Cornellà field with more fear than shame.

It was clear that the game presented its complications, but it is also true that Barça traveled advised. What if the artificial grass, what if the lighting, what if the grandmother smokes … There are no excuses. Barça’s staging was unpresentable.

Before a game, a rival and a ball that had to be tamed, Barça got smaller and did not know how to enter the game. It is worth as proof that after six minutes of play, Cornellà had already taken three corners against Neto’s goal and that Riqui Puig, the desired one, had seen his first card for protesting. The symptoms were worrisome.

On the contrary, Cornellà continued to do their thing despite fighting against the elements. Borja was injured in the warm-up and the youthful Gerard had to leave in his position. The locals knew that their strength was based on set pieces and there they gave Barça more than a scare, that continues to defend them as if they were an amateur team.

Unable to create chances, the Barça fans found themselves in an oasis in the desert when the referee signaled a penalty for a dangerous action by Estellés on Araújo. Before the usual resignation of Griezmann to execute luck, Pjanic was in charge of kicking the punishment that could put the game downhill for his team. But he failed in a stoppage from Ramón Juan, which left Barça in shock and Cornellà believing in the miracle.

To change things Koeman retired Riqui at half-time and brought Dembélé in.

Nothing changed in the second half, which was a copy of the first even on the issue of penalties. Cornellà continued to press, Barça sailing and when the Blaugrana found another penalty traced to the first one for a kick to the face of Pol Moreno to Lenglet, Dembélé curled the curl to stage another astracanada from eleven meters. It is not to detract from Ramón Juan, but there are players in company leagues who throw them with more malice than Demebélé. But to make it clear that it is a goal, Ramón Juan avoided extra time with a save from Pjanic in 88.

As soon as extra time started, Dembélé broke the spell before the goal. Only a player like him could decide such a game and avoid a catastrophe that Braithwaite closed in discount after a stupidity from Pedri. The cavalry that came to the rescue. 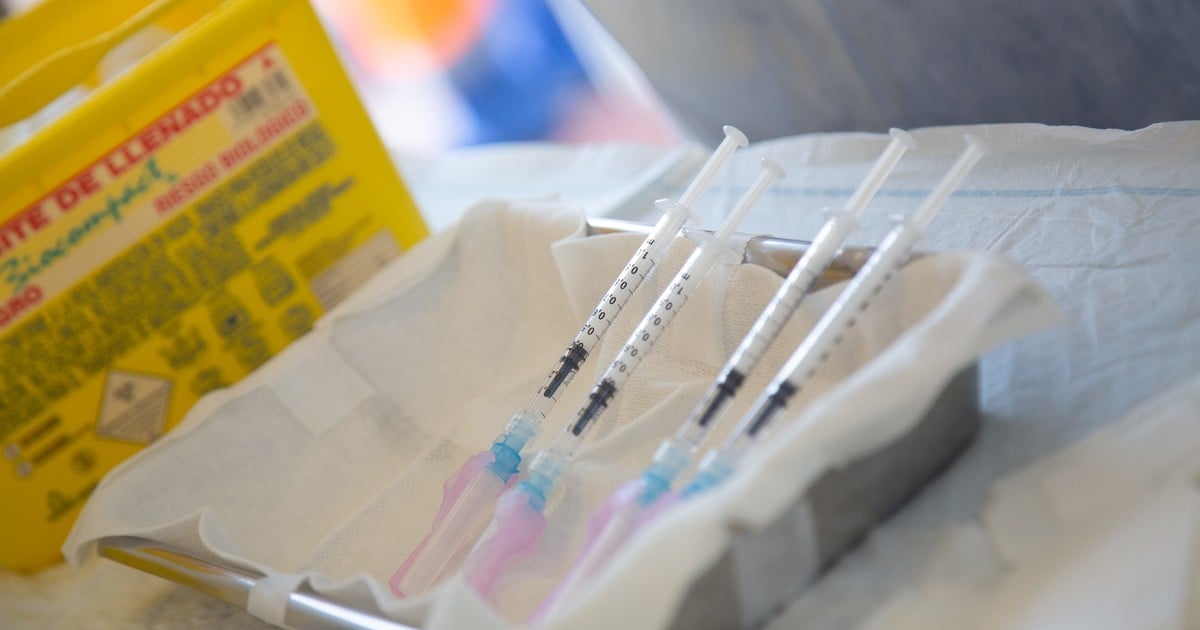 Diary of a Councillor (In opposition): Getting a voice – Olive Press News Spain