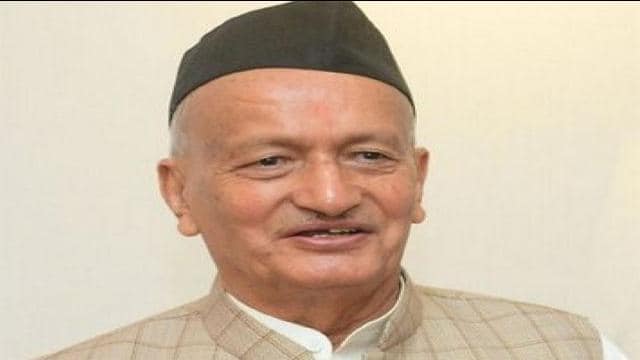 The Raza Academy has also expressed its gratitude to Maharashtra Chief Minister Uddhav Thackeray for opening the religious sites. The academy has said that people are very happy with this decision of the government.

It has been said in Chitti that all religious places in the country have been opened. In such a situation, for the employees of the Raj Bhavan, the mosque located on the premises should be allowed to open for offering prayers. At present, even five to seven people are not allowed to offer Namaz in the Raj Bhavan.

There is a mosque in Maharashtra Raj Bhavan.

The academy has requested Rajyapas to allow people to offer Namaz in the mosques of the Raj Bhavan as before the lockdown and open the mosque.

Breathing well to no longer stress, the recipe (miracle?) Of cardiac coherence 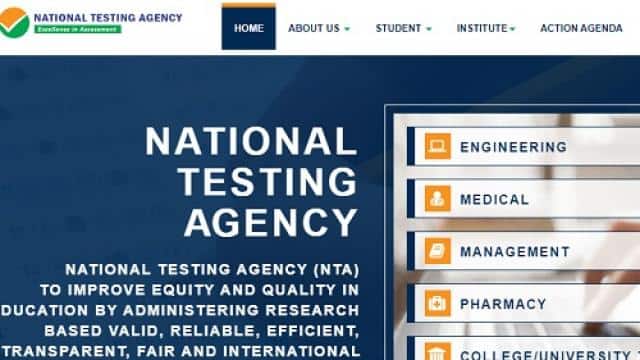 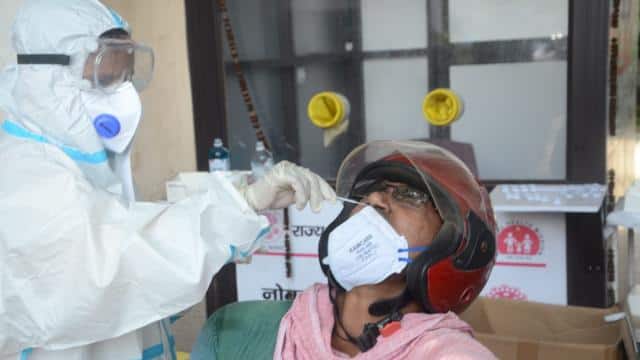 The threat of corona continues across the world, Singapore minister said – cutting yourself off from the world is not an option 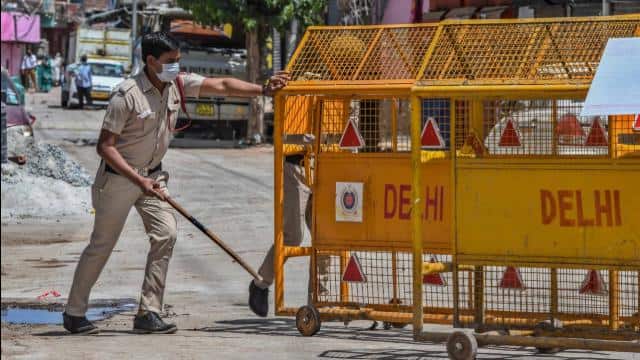 Enormous vigilance of security forces in Jammu and Kashmir, terrorist groups are looking for infiltration through Bangladesh 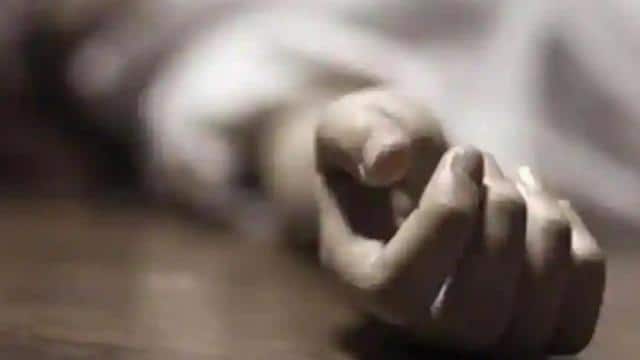