Demand for loans in MFIs increased by 1.5 times 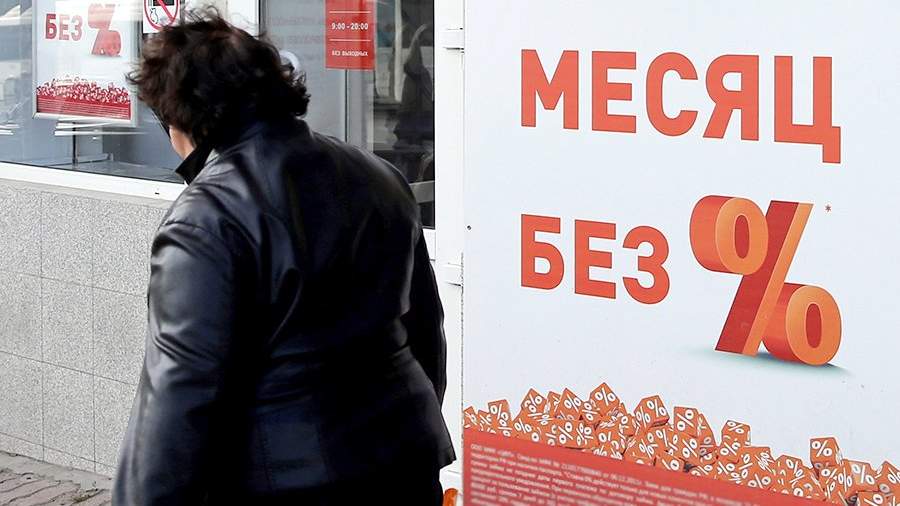 The demand for loans from individuals from February 24 to March 9, compared to the same period last year, increased by one and a half times, Izvestia was told in the top 10 microfinance organizations. Market participants see the reasons in the desire of Russians to buy the necessary goods before the jump in prices, as well as in tightening requirements in banks.

In late February and early March 2022, the demand for loans increased by 50% compared to a year earlier, Andrey Ponomarev, CEO of the Webbankir online platform, told Izvestia. Compared to previous weeks, the number of requests for loans increased by 8%, he said, adding that in general, the growth in demand is typical for all regions of the country.

Most of the applications were received in the period from February 24 to March 4: in the retail network, the growth was 50% by the beginning of the year, online – 60%, said Andrey Kleimenov, head of the Eqvanta group of companies. The increased demand is due to the uncertainty of the situation and the need for large purchases of customers in the face of rising prices for food and equipment, he explained.

An increased demand for loans by 10-15% compared to the forecast, built taking into account the seasonality of past years, is also observed in IDF Eurasia in Russia. The flow of applications for microfinance at the end of February increased by 10%, said Nadezhda Dimchenko, commercial director of the MigCredit MFC.

In February and early March 2022, the interest of citizens in loans increased by 180% compared to the previous year, Sravni.ru told Izvestia.

In credit institutions, meanwhile, they record a decrease in demand for consumer loans and mortgages by up to 40%.