Delta: What do we know about the variant of Covid-19 that alarms the world? 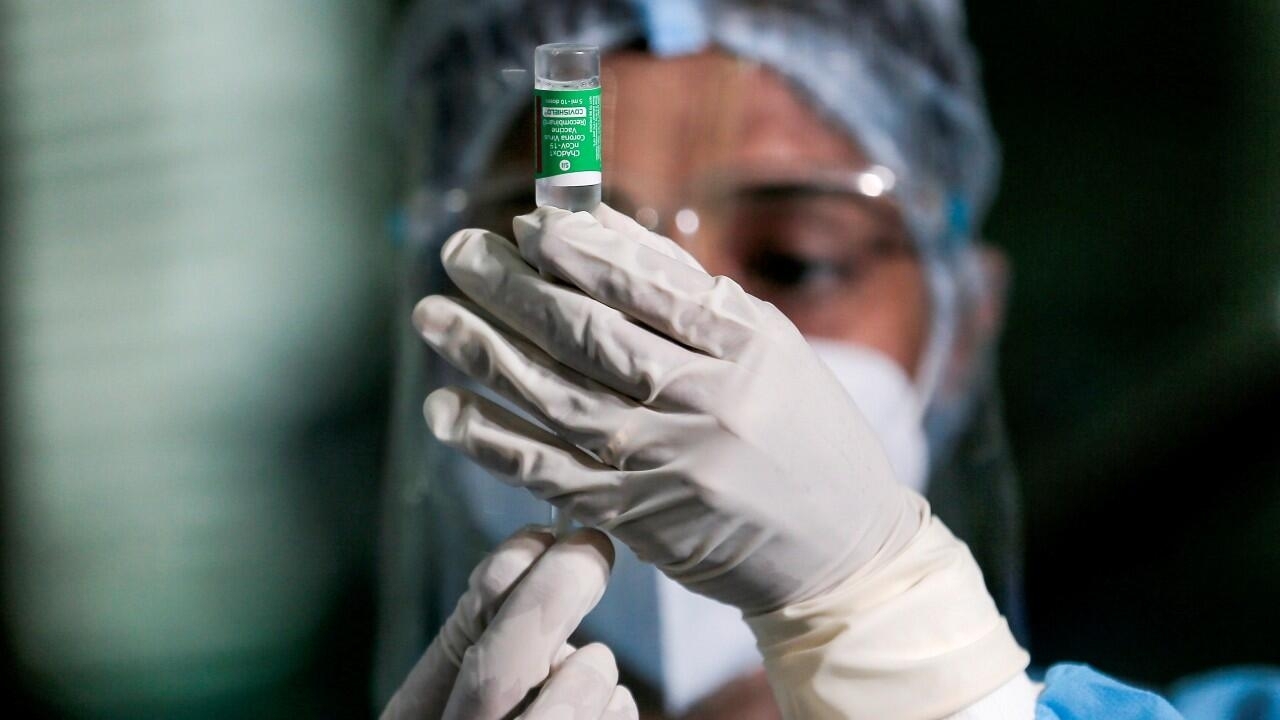 Since it was detected in India in late 2020, the new variant of the Covid-19 virus has spread to more than 80 countries. In some, it is already the dominant variant, something that worries governments and that could jeopardize the effectiveness of vaccination campaigns around the world.

In December 2020, a new variant of the Sars-COV-2 virus that causes Covid-19 was detected. Initially called the India variant, the country where it originated, the now named Delta variant is making headlines for its rapid expansion.

Despite the information on this variation of Covid-19, for now it seems that it spreads faster than the original virus, something that can put the epidemiological situation at risk in several countries.

What do we know about the new Delta variant?

Delta is a variant of coronavirus that has been detected in more than 80 countries since it originated in India. The name was given by the World Health Organization (WHO), which classifies the variants of the new virus with letters of the Greek alphabet.

Delta was declared a worrying variant by the WHO in early May, as it met the criteria of having mutations that allow greater contagion. “It is transmitted twice as much as the Alpha variant, which was dominant until a few months ago,” said Soumya Swaminathan, the head of the WHO department of scientists.

There’s a lot of concern about the # COVID19 Delta variant – the most transmissible one identified so far. We must use tailored public health & social measures in combination with #VaccinEquity to stop the transmission.
It’s quite simple: less transmission, less variants. pic.twitter.com/u9ZnVIS2ej


Any virus is constantly mutating and the changes are usually minimal. However, the concern arises when some variants mutate enough to be transmitted more easily, are more harmful and affect people’s health more, or are immune to the immune barrier that a vaccine creates.

Neil Ferguson, an epidemiologist at Imperial College London, estimates that “it is 60% more contagious” compared to other variants. In the epidemiological report of the WHO of June 22, a study from Singapore is cited where it is concluded that the reported infections of the Delta variant are usually associated with a greater probability of needing oxygen, a greater probability of death and admission to the intensive care unit (ICU).

Why is there so much concern about Delta?

Since the variant appeared, it has spread rapidly in many countries. In Israel and Portugal, for example, the circulation of Delta caused governments to adopt new measures of distancing and use of masks in the face of the high rates of contagion of this variation of Covid-19.

🇮🇱#Israel Masks have once again been required in schools in higher risk areas. Also places like airports and interiors. This is due to the increase in cases due to the Delta variant. Today they reported 120 cases, double that of the previous day and the highest number in two months. pic.twitter.com/rW0ljmEBnz


In the United Kingdom, this variant went from being less to representing 90% of Covid-19 infections in the country. Anthony Fauci, medical adviser to the US Presidency, warned on June 23 that the Delta variant “is going to be dominant” next month.

All this is registered in countries that already have high vaccination rates; The consequences in regions where access to immunization against Covid-19 is not so easy may be worse.

These new variants can accelerate outbreaks, be lethal to unimmunized people, and lengthen the health crisis. “As the virus continues to circulate, evolution continues and there are more opportunities for the virus to mutate,” the WHO mentions in its report.

Do existing vaccines protect against the Delta variant?

Given the risks that this new variant implies, the WHO recommends continuing with the recommended measures of social distancing and advancing with vaccination campaigns urgently.

For now, studies show that Oxford / AstraZeneca and Pfizer / BioNTech drugs effectively protect against Covid-19 Delta. In the UK, a study noted that people immunized with two doses of the vaccine were not affected by this variant, while protection was less for people vaccinated with a single dose.

“We are facing a virus that is more than twice as contagious as the initial variant,” says Aris Katzourakis, an evolutionary virologist at the University of Oxford to the journal Science. For Katzourakis, the risk of Delta is greater for countries and regions with low vaccination rates, due to a higher rate of infections and the risk of large outbreaks of the virus. Similarly, the WHO report mentions that two studies – conducted with the AstraZeneca and Pfizer BioNTech vaccines – yielded evidence of the vaccines and their effectiveness in neutralizing the Delta variant.

That is why experts do not stop to highlight the importance of a rapid vaccination of the population in the shortest possible time, to face the coronavirus, the largest health emergency since the Spanish flu pandemic in 1918.