Football championship, festival or beer garden – is everything really allowed outside? The number of cases of infection increases after events in the open air. Warn experts.

Munich – Sitting on restaurant terraces again, sitting with the large group of friends in the park or taking part in sports in the country: Outside and in summer you can hardly get infected with Corona, is a presumably widespread belief in the pandemic. The mask or the distance are sometimes forgotten. But that can take revenge.

With the delta variant, which is now also prevalent in Germany, depending on the situation, it could be more likely that the virus will also jump over outdoors.

“Delta is generally more contagious – that also applies when you are in the fresh air,” said the President of the Society for Virology, Ralf Bartenschlager. “It was possible to get infected with earlier variants outdoors, but the probability of it happening increases with Delta,” explained the Heidelberg University expert.

Compared to the previous variant Alpha (B.1.1.7), delta infected people would have a viral load that is probably five times higher. “The more virus there is in an infected person, the greater the risk of transmission, even outdoors.”

Whether there is an infection always depends on many other factors – outside, for example, how close you are. “It cannot be said in general how quickly an infection can happen – it can take a minute or an hour.”

It was not known until mid-July, for example, that at least around 1000 visitors were infected with the corona virus at a music festival in Utrecht in the Netherlands. Around 20,000 people attended the two-day open-air festival earlier this month. The organizers were shocked.

However, aerosol expert Gerhard Scheuch continues to assume that people become infected, especially indoors. Should the risk of infection actually increase outdoors, that would mean that this would apply even more to indoors, he said on request. At soccer games and festivals in particular, many people shared certain rooms, for example on the way to the hotel, when staying overnight or in the toilets. One can assume that many of the infections that were recorded in connection with open-air events could have taken place in rooms after all.

With outbreaks like this, the question is always whether people kept their distance, whether they wore masks and whether there was closer contact in certain places, for example when waiting in front of the toilets or in other places. The activity at an event should also play an important role: if you sing loudly, for example, there will be more aerosols.

US epidemiologist Eric Feigl-Ding recently expressed concern on Twitter about what he believed to be evidence of outdoor broadcasts. He also referred to the alleged contagion in India at religious events, which were largely held outdoors. He has also warned for a long time that Delta could be transmitted in the event of fleeting encounters.

RKI sticks to its assessment

The Robert Koch Institute (RKI) announced on request that it had not changed its assessment: On the website of the institute it was said that broadcasts in the outdoor area were rare and that they had a small share in everything that happened. If the minimum distance is maintained, the probability of transmission outdoors is “very low” because of the air movement. The RKI recommends maintaining a distance of at least one and a half meters and avoiding large gatherings of people outdoors so that fewer droplets and aerosols are directly received.

The World Health Organization (WHO) recently pointed out a study from China that underpins the dangerousness of Delta: People who were in quarantine after contact with someone infected with Delta were examined. The PCR test was positive for them after an average of four days instead of six days, as was the case with the early variants. In addition, the viral load was 1200 times higher in the first positive test compared to the original variants. “This suggests that this worrying variant may multiply faster and be more contagious in the early stages of infection,” said the WHO.

Corona: Effectiveness of Biontech and Astrazeneca decreases with Delta variant

Researchers led by Jamie Lopez Bernal from the Public Health England health authority discovered a somewhat reduced effectiveness of vaccines against the Delta variant. The effectiveness of the Biontech / Pfizer product against Corona disease from Delta was 88 percent. At Astrazeneca it was 67 percent, like the team in New England Journal of Medicine (NEJM) writes. For comparison: the effectiveness against the original variant was 95 percent at Biontech / Pfizer and around 80 percent at Astrazeneca. Since the effect against Delta was considerably less with both vaccines after only one injection, people should definitely be vaccinated twice with them, the researchers write. The RKI advises to comply with the infection control measures despite vaccination. (dpa) * Merkur.de is an offer from IPPEN.MEDIA 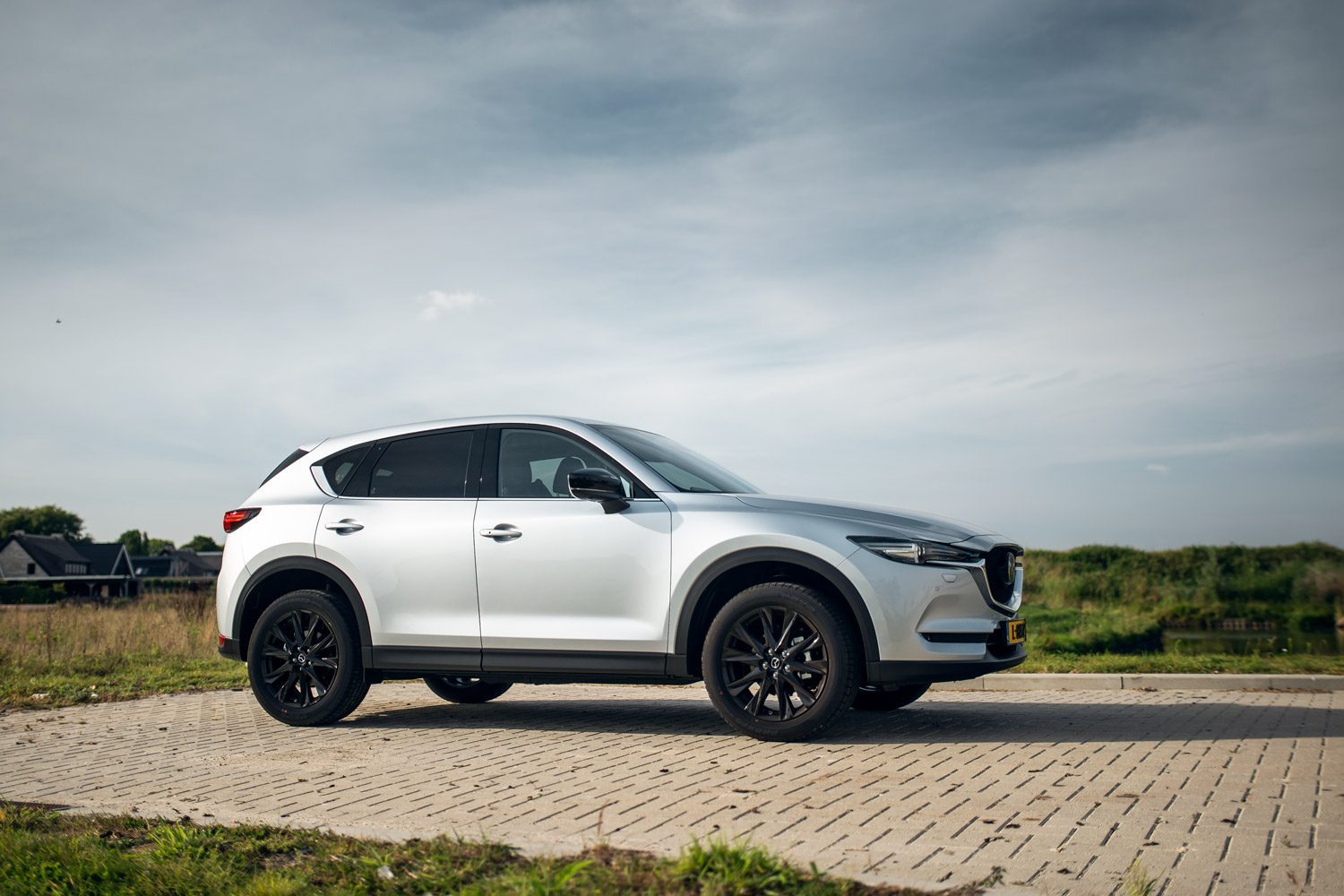 HS Kerava | What happened to the Left Alliance candidate in the tunnel in Kerava? A passer-by is alleged to have threatened the election ad distributor, but police interpreted the situation differently