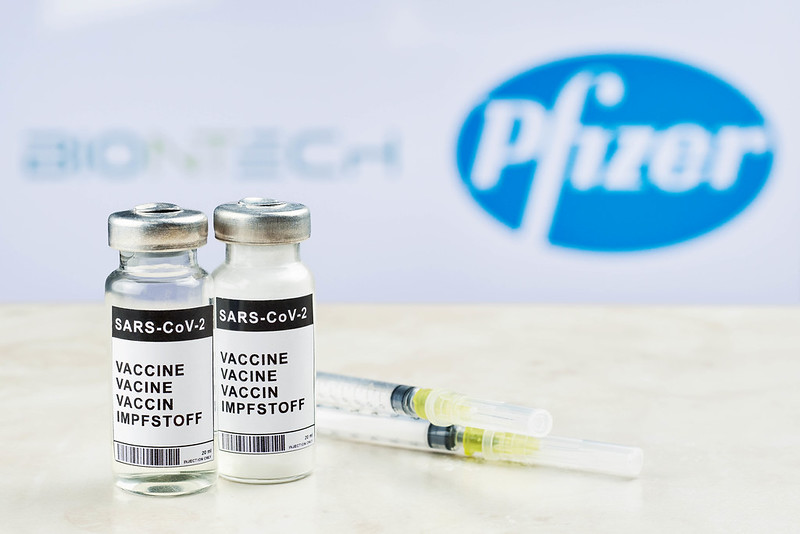 The Israeli government has backtracked on easing restrictive measures against the coronavirus. The decision was a response to an outbreak of the Delta variant of covid-19, first identified in India. Among the rules imposed is the mandatory use of masks indoors.

According to the The Wall Street Journal, about half of the infected people had already been vaccinated with Pfizer’s immunizing agent. Health officials in the country believe that 90% of new infections were caused by the Delta variant.

Experts in the country said that children under 16, who, for the most part, have not yet been vaccinated, are responsible for approximately 50% of new cases. For this reason, the government decided to expand the vaccination campaign to cover children and adolescents aged 12 to 15 years.

Compared with other countries, the number of cases in Israel is relatively low, but it grew exponentially last Thursday (24.Jun.2021). They jumped from an average of 10 new infections per day to more than 200.

Evidence from countries like the UK indicates that even if the strain spreads, the vaccine should prevent a huge increase in serious infections and hospitalizations, which have caused Israel’s health care system to collapse in previous outbreaks. In the last 10 days, Israel has registered 5 serious cases of covid-19.

the Israeli government no longer demand the use of a mask indoors in mid-April and abandoned other preventive measures after carrying out one of the fastest vaccination campaigns in the world. About 80% of Israelis aged 16 and over have received two doses of Pfizer’s vaccine. However, due to the outbreak, it had to back off.

Israeli health officials say the Delta bypass is likely to enter the country through its main international airport outside Tel Aviv. A system designed to screen travelers through tests has been overwhelmed in recent days amid an increase in the number of trips abroad.

“Our objective at the moment is, first and foremost, to protect the citizens of Israel from the Delta variant, which is worrying the world.”, said Israeli Prime Minister Naftali Bennett, last Wednesday (June 23).

In May of this year, after being linked to the worsening of the pandemic in India and the United Kingdom, the Delta variant was declared a strain of concern by the WHO (World Health Organization).

The Delta variant is transmitted with greater speed compared to other strains, WHO said on 21 June. “It is the fastest variant and can easily affect the most vulnerable”, said the director of Health Emergencies of WHO, Mike Ryan, in an interview with journalists.

“This variant worries us a lot and is already circulating in 92 countries”, added Maria Van Kerkhove, head of the WHO anti-covid-19 technical cell.