Delta variant of the coronavirus: what it is, symptoms and how it differs from other strains 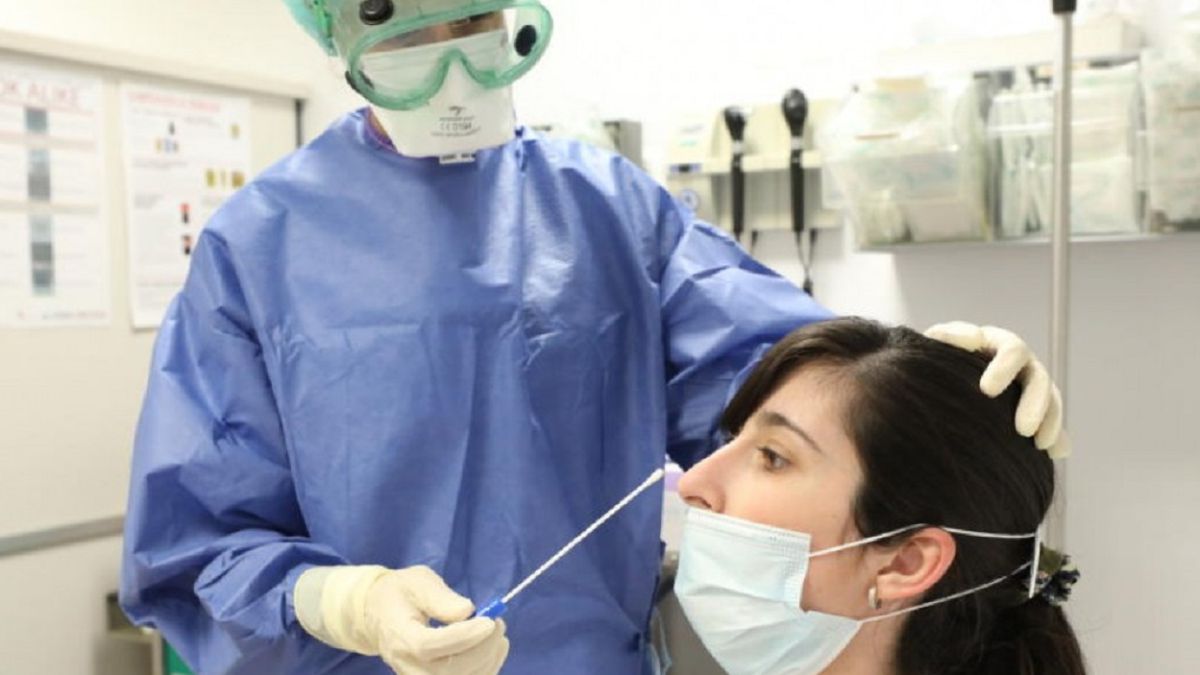 One of the greatest dangers of the coronavirus are undoubtedly its mutations: British, Brazilian, South African … And now, the one that worries the most is the Delta variant, which is the denomination with the one that the World Health Organization (WHO) has renamed the Indian strain or B.1.617.

It has about 15 mutations, concentrating two of them, E484Q and L452R, in the spicule of the virus. Because of this, it is known as a double mutant, and it is the first time that two variants have been detected together. This could cause it is more contagious and perhaps more aggressive, which is why its presence greatly disturbs the authorities.

In the UK it has rapidly displaced the previous version, while in Madrid already causes community transmission. Even the WHO itself has admitted “some evidence of immune escape”, which means that vaccines might work worse against it.

A study published on June 3 in The Lancet stressed that “The efficacy of currently approved COVID-19 vaccines against Delta variant B.1.617.2 is unknown”. The researchers analyzed the antibodies of people immunized with Pfizer in the laboratory and concluded that the defenses generated could be less effective against this variant. Thus, they recognized that it might be necessary to administer “additional booster doses” in the most vulnerable groups.

Beyond the common symptoms, experts have noted others such as severe intestinal disorders, gangrene and deafness. Some worrisome symptoms, as well as the greater contagion capacity, since they had not been described until now in patients infected by other variants. According to the doctor Adbul Ghafur, an expert in infectious diseases, it is still necessary more scientific evidence how to prove your relationship.

“Last year, We thought we had learned about our enemy, but it has changed. This virus has become very very unpredictable“says Ghafur. Regarding other more common symptoms, abdominal and joint pain, nausea, vomiting and loss of appetite stand out.

In the Community of Madrid has already become a concern. Antonio Zapatero, Deputy Minister of Public Health, admitted that during this week 18 infections of this mutation have been detected, thus adding to the 4 previously recorded.

“This Delta variant could be converted in the next few weeks in the predominant strain in our country. In fact, in Madrid we have community transmission of this variant. Each case is followed and pursued and closely followed, but we imagine that the situation could be like the one we had in December and January with the British “, assured Zapatero.

And the forecasts are not very optimistic, since Madrid leaders believe that in six or eight weeks it could be the predominant strain in the Spanish capital. The main affected are being young people (as they are not vaccinated) and adults who have not yet received the full regimen.