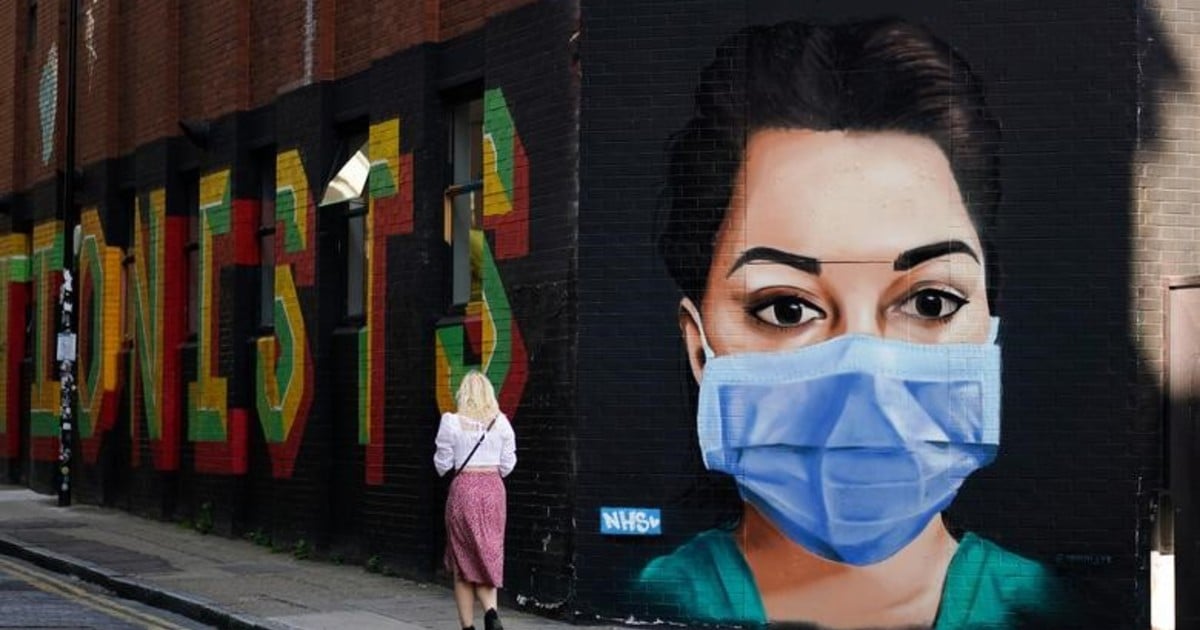 When the Delta variant has become the majority in Great Britain and occupies 20 per cent of French cases, its impact can be seen in British schools.

The number of children out of school due to COVID-19 in England is at its highest rate since schools reopened in March, the latest government figures show.

Data released by the Department of Education shows that about 5.1% of all students in state-funded schools did not attend school for reasons related to COVID-19 on June 24: a total of 375,000 children.

Total, 24,000 children came out with suspected casess of coronavirus and 15,000 stayed home after testing positive.

Most of those absent, 279,000 students, isolated themselves due to possible contact with a COVID-19 case from within their educational environment.

By comparison, 57,000 were isolated after potentially coming into contact with a person who tested positive for the virus from outside their school, which is around 0.8% of all pupils in state-funded schools in England.

The fear of the new variant

The Delta variant, which has its origin in India, is highly contagious and it is feared in Europe that at the end of October occupies 20 percent of the continent’s cases. One reason for the EU to resist the British coming to the continent for the summer without quarantine.

According to French Health Minister Olivier Veran this Tuesday, the Delta variant represents “20 percent of new diagnoses” of Covid 19 cases in France. The figure reached 9 percent last week., which shows its exponential growth. This rapid progression can force new and unexpected restrictions.

Restriction measures have been lifted in France, but this elevated expansion has alerted France that fear a return of the epidemic and very strong growth in the European autumn, after the holidays.

They are found in 85 countries of the world divided into three lineages: B.1.617.1, B.1.617.2, and B.1. 617.3. In 11 other countries it was expanded this week. Cases have been detected in Landes, in Haute Savoie, in Strasbourg, but also in the French West Indies and in Réunion. It is 60 percent more contagious than its Alpha variant or former English variant. A new Delta Plus variant represents fewer cases but is even more contagious.

The data is about its degree of danger is being analyzed. But according to the British magazine Nature, people infected with Delta are twice as susceptible being hospitalized than those infected with the Alpha variant.

The Pfizer and Astrazeneca vaccines they are less effective against Alpha variant infection but are more effective in terms of protecting them from severe symptomatic forms.

Vaccination is so far the most effective solution to these Delta variants. Of those infected in Great Britain, 35,000 were not vaccinated and only one 6.7 percent of those infected they had received both full doses.