The lockdown in the Australian metropolis of Sydney will be extended for another two weeks until at least July 30th due to the spread of the highly contagious Delta variant.

Sydney – The number of new corona cases is still too high to take the measures back, said the Prime Minister of the state of New South Wales, Gladys Berejiklian. 97 new locally transmitted infections were reported in the region on Wednesday.

Sydney on the east coast has been in lockdown since June 26th. Citizens are only allowed to leave their homes in exceptional cases, schools are closed. In an international comparison, the numbers are still low: since the beginning of the latest wave, 864 infections have been recorded in New South Wales. 71 people had to be treated in the hospital, 20 of them in the intensive care unit.

The 25-million-inhabitant country Australia has so far got the pandemic under control due to extremely strict rules. Around 31,300 cases have been confirmed across the country. 912 people have died in connection with Covid-19. The borders have been closed since March 2020. (dpa) 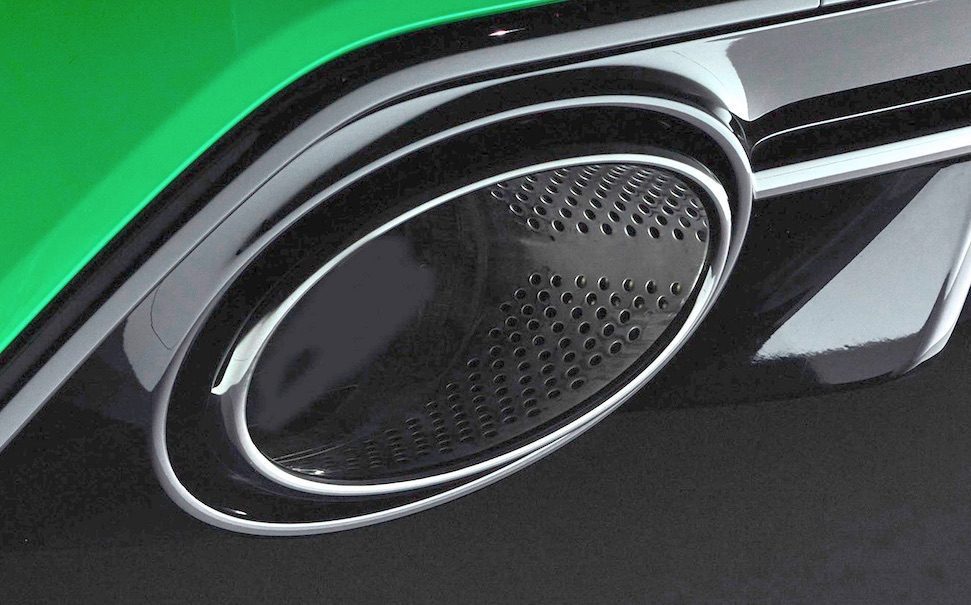