Delta variant, in China the obligation of outdoor masks is back 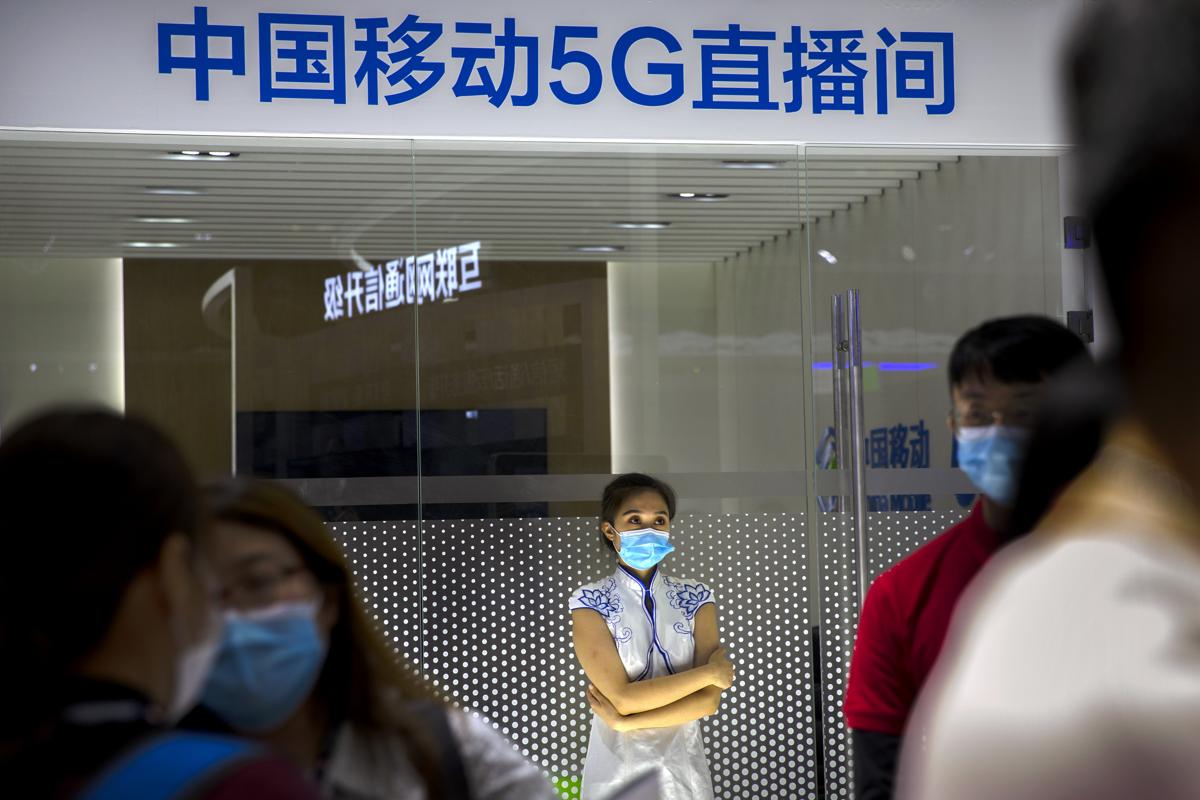 In the background of the resurgence of the Covid-19 pandemic, the Chinese health authorities have updated guidelines on the use of masks, reintroducing theobligation to wear them even outdoors. It was reported on South China Morning Post.

“The risk is generally under control and it is quite A new large-scale nationwide epidemic is unlikely“, he has declared He Qinghua of the National Health Commission.

The assurances of public health officials come after‘tightening of anti-Covid rules, launched yesterday by the Health Commission according to which the population is relaxing too much on the prevention front, with many Chinese believing that masks are no longer needed after vaccination.

The update of the guidelines now includes the mask in closed places such as shopping centers, cinemas and means of transport, but also in crowded places outdoors, such as squares, theaters and parks.