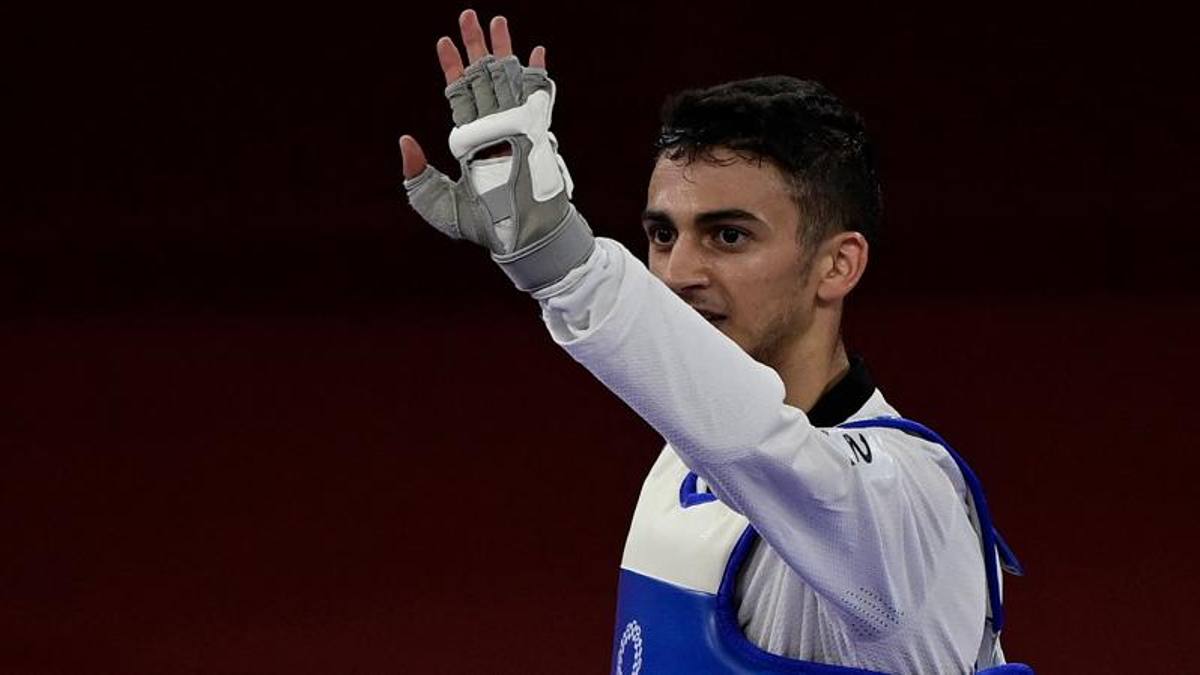 From our correspondent Antonino Morici

Our first medal has the kind smile of Vito Dell’Aquila. At the age of 20, the boy from Mesagne fulfilled the dream of his young career on the Makuhari Messe Hall square, sweeping away his rivals one after another. At 14.45, Italian time will have the last obstacle to overcome before the gold, in the final, unpredictable, against the Tunisian Mohamed Khalil Jendoubi, capable of knocking down the number 1 in the world ranking. The Korean Jun Jang had presented himself with the best business card, skipping the first two obstacles with agility, but in the spectacular semifinal with Jendoubi he had to surrender. Vito instead was the protagonist of a fantastic crescendo. “I started with a bit of tension against Salim, which I had never faced before. In the quarterfinals against the Thai Sawekwiharee it went much better, paradoxically I felt safer against a tougher opponent, I sort of broke the ice. Now I don’t. I say more. It’s not over … “, his words pronounced with breathlessness and adrenaline.

Two large wins (26-13 to the Hungarian Salim, 37-17 to the Thai Sawekwiharee), then the semifinal against the Argentine Guzman. Dominated. First round in control for the blue, closed 6-2 thanks to the initial combination of kicks. In the second there is great tension, every move is weighed, a video review is needed for a penalty assigned to Vito. Third round with an eloquent partial: 10-0. Dell’Aquila in the final.

For the Italian taekwondo it seems to relive the magical days of London 2012, when the bronze of Mauro Sarmiento and above all the gold of Carlo Molfetta, now team manager of the National team, who is in Tokyo and suffered in front of the TV. Dell’Aquila started at 8, winning his first race in Austria a few months later, when he was still yellow belt. He is part of the Carabinieri sports group and is coached in the national team by Claudio Nolano, who had fought at the 2000 Games in Sydney. Before Tokyo he had slipped a gold and 4 bronze medals at the Grand Prix (in Paris in 2019 he had beaten Jang himself), plus a European gold. On social media he is followed with the nickname “The Eagle”, the eagle. For his sport he has a pure love “Taekwondo is everything for me – he often remembers – it has helped me to be a better person and has allowed me to travel the world”. Today, the world could be at your feet.