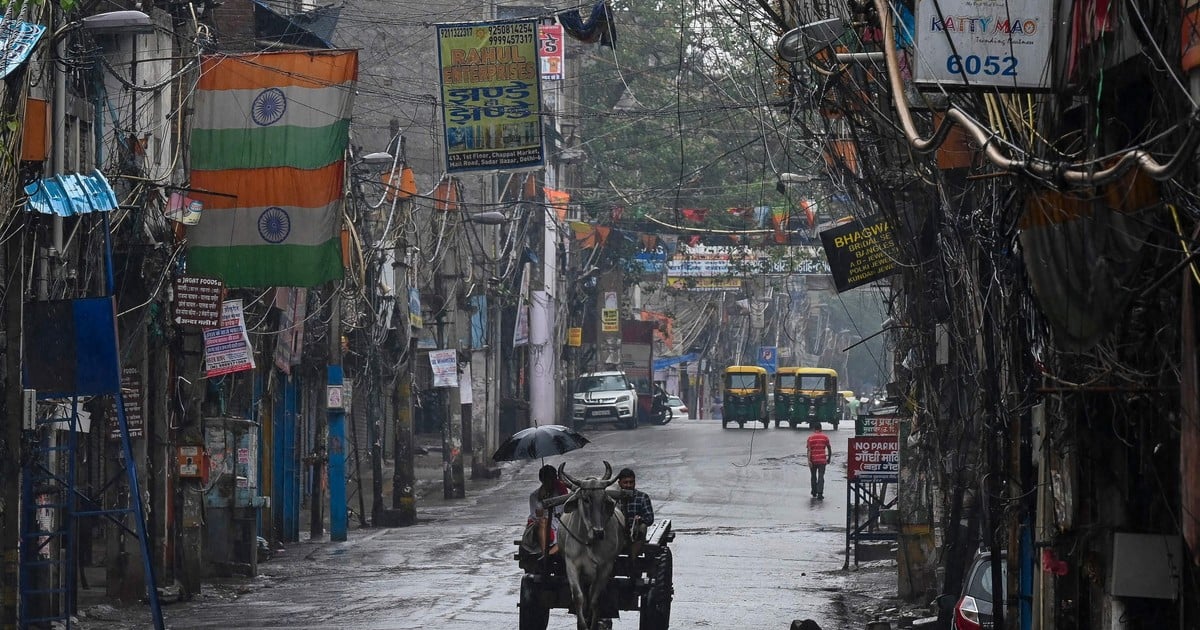 Amid a significant decline in the number of daily coronavirus infections recorded in India, the state of Delhi, where the country’s capital is located, will relax from this June 14 The restrictions imposed by the authorities in order to combat the virus.

“We don’t want to get to the situation where people who survive the coronavirus starve“said the highest authority in Delhi, Arvind Kejriwal.

However, the international flight ban It will continue until June 30, due to the dangerous spread of the virus, according to the General Directorate of Civil Aviation.

In addition, Kejriwal announced the creation of a task force to track a possible third wave of coronavirus, while increasing intensive care beds and drug supplies.

“We are preparing for the third wave of Covid-19 taking into account that we could find up to 37,000 cases a day at its peak,” Kejriwal said in dialogue with the NDTV network.

Cremation of the body in New Delhi, before the sanitary collapse. Photo DPA.

In addition, two research facilities will be launched in Delhi to actively search for virus strains entering the city.

Similarly, the local government will also increase the amount of oxygen available, up to 420 tons to prevent another shortage, such as the one that affected the entire country weeks ago, when record numbers of infected caused the health system to collapse in several regions. .

As reported this Friday by Ministry of Health, India registered in the last 24 hours 120,529 new cases (12,000 less than the previous day), and 3,380 fatalities because of the coronavirus.

Thus, the accumulated infections since the beginning of the pandemic in India amount to 28,694,879, a figure exceeded only by the United States, while the total deaths are 344,082, below Brazil and the United States.