by Bhavi Mandalia
in India
0
0
SHARES
7
VIEWS
Share on FacebookShare on Twitter
New Delhi
A Delhi court on Friday extended the judicial custody of JNU alumnus leader Omar Khalid and student Sharjeel Imam for three days on Friday under the Unlawful Activities (Prevention) Act in a case of communal violence in north-east Delhi.

Khalid and Imam will remain in jail
Additional Sessions Judge Amitabh Rawat extended the judicial custody of the two till November 23 following a request from the Special Prosecutor. Special Public Prosecutor Amit Prasad, appearing for the police during the hearing through video conference, said that the 90-day period required to complete the investigation in the case would end on November 23 and a charge sheet would be filed. Khalid and Imam were arrested in connection with the alleged plotting of the riots.

Custody increased to 23 November
When the judge asked Prasad whether the police would file the chargesheet on Monday, he did not mention any specific date on it and said that he would convey it to the court on 23 November. The judge asked Khalid if he was having any problem in Tihar Jail as he had mentioned earlier.

Hearing will be held on 23 November
To this, Khalid said, ‘Apart from curbing my freedom and malicious investigation, I have no problem with anything else.’ Khalid had earlier alleged that he had to get out of his cell or meet someone during judicial custody Is not given. The matter will be heard on 23 November. 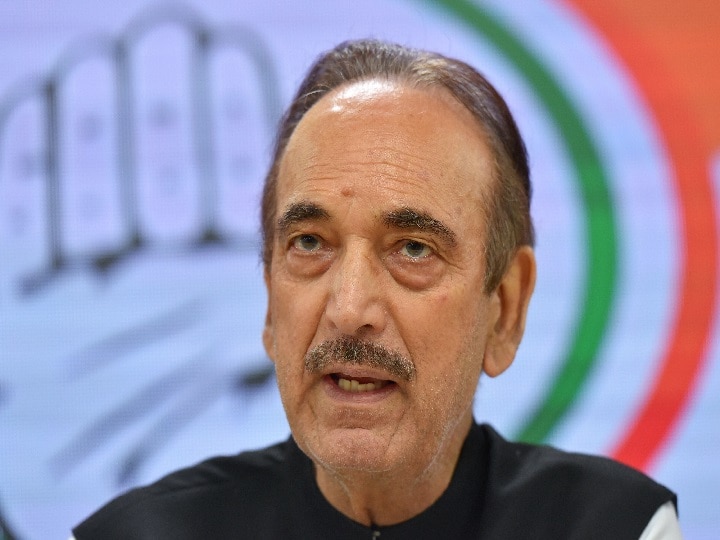 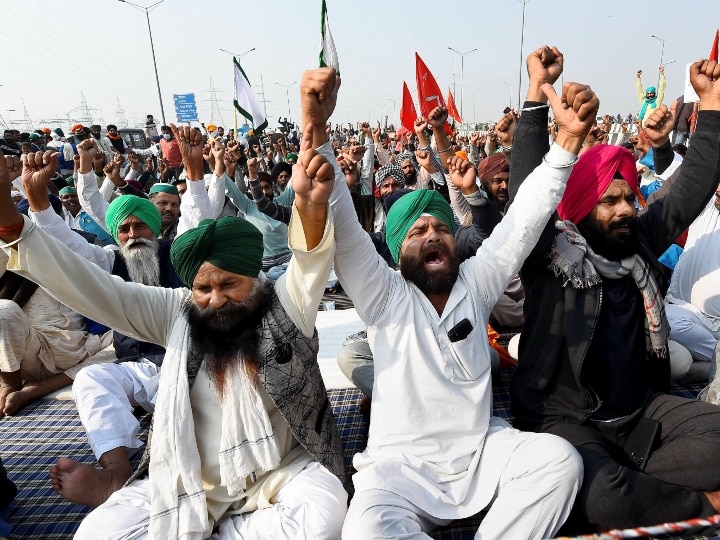 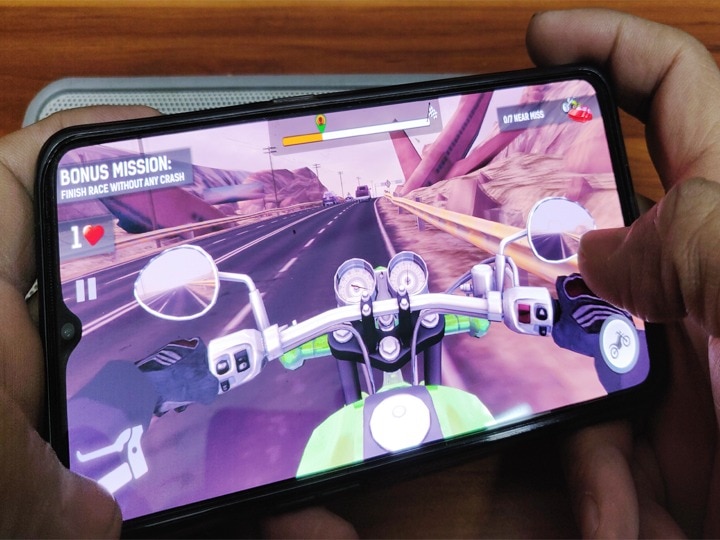 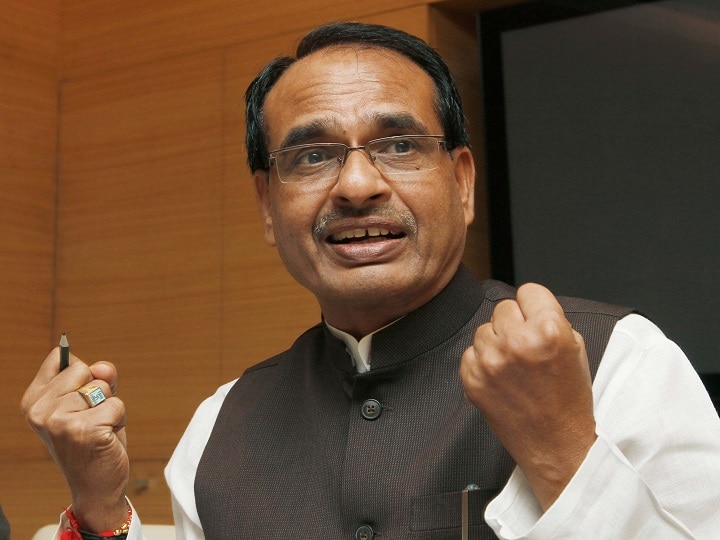 Biologist warns urgently: Coronavirus is just the beginning – it will get much worse