by Bhavi Mandalia
in India
0
0
SHARES
8
VIEWS
Share on FacebookShare on Twitter
new Delhi
The Delhi government has made many teachers of its schools go door-to-door in the national capital as part of the Covid-19 survey teams. After a meeting between Union Home Minister Amit Shah and Chief Minister Arvind Kejriwal, it was decided that AIIMS, Delhi Government and Municipal Corporations teams will conduct a survey in the city and during this period all those found to be suffering from symptoms after treatment are required treatment Will be provided

A Delhi government official said that monitoring teams have been formed and they have been deployed in door to door survey of all families in hotspots and sensitive areas of Delhi. The survey is to be completed in five days and each team has to survey 50 families in a day.

Corona patients in Delhi cross five lakh
After 7,486 new cases of Corona virus infection were reported in Delhi on Wednesday, the total number of infected people had crossed five lakh. Apart from this, the number of dead reached 7,943 after the death of 131 patients in a single day. 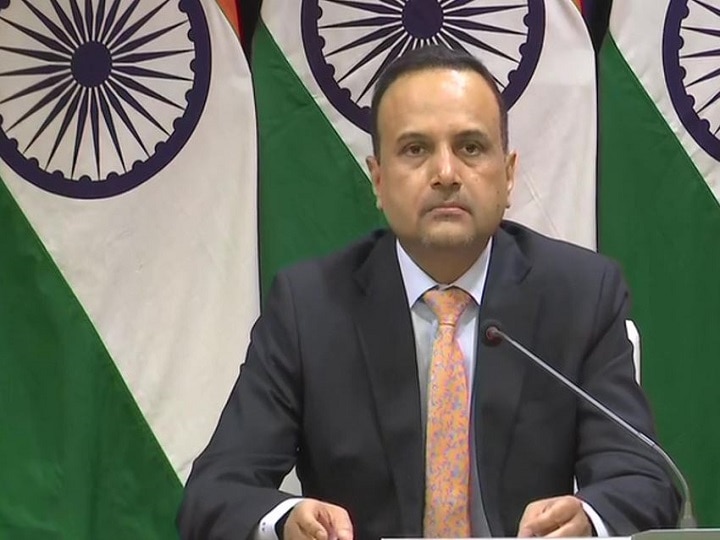 India said on the Chinese dam on the Brahmaputra river – our eye on the situation, we are in contact with China

After Punjab and Haryana, UP farmers threaten, ‘Agitation laws not to be withdrawn, large scale agitation’ 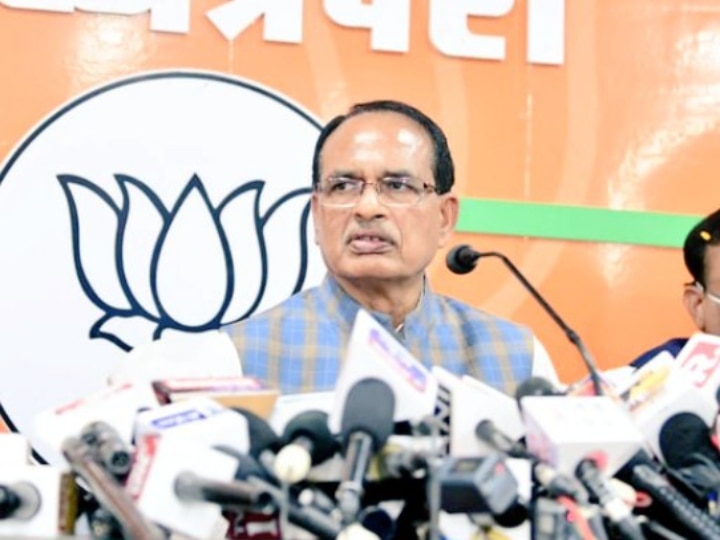 The ‘Award Return’ round started in support of the farmers, not only are these celebrities in the queue