new Delhi
In view of the danger of pollution in the capital of the country, every effort is being made by the Delhi government. Despite this, the graph of air pollution in Delhi is constantly increasing. The reason behind this is the incident of stubble burning in neighboring states. In the neighboring states adjacent to Delhi on Sunday, maximum 1230 incidents of stubble burning were recorded in one day in this season. Due to which the air quality on Sunday was recorded in the “poor” category.

According to information from a central agency, stubble burning in ‘PM2.5’ particles in Delhi’s atmosphere is 17 per cent. It was 19 percent on Saturday, 18 percent on Friday, about one percent on Wednesday, and about three percent on Tuesday, Monday and Sunday. The average quality index (AQI) was recorded at 254 during 24 hours in the metropolis.

Aud-Even will be applicable in Delhi again? Pollution in air is increasing continuously due to straw

Wind is poisoned due to stubble burning
An official of the meteorological department said that the northwest winds are blowing during the day and bringing pollutants produced by burning straw. At night, pollutants accumulate due to freezing of air and decreasing temperature. According to the ‘Air Quality Monitoring and Weather Forecasting and Research System’ (Safar) of the Ministry of Earth Sciences, there were 1230 incidents of stubble burning on Saturday in Haryana, Punjab and areas along the border, the highest in a single day this season.

More incidents of stubble burning in these states
The incidents of stubble burning in Punjab and Haryana have been more in this season so far this year than last year. This is due to the premature harvesting of paddy and the unavailability of farm laborers due to the corona virus epidemic. Earlier, Union Environment Minister Prakash Javadekar said that the problem of pollution cannot be solved in a day and constant efforts are needed to deal with every factor. 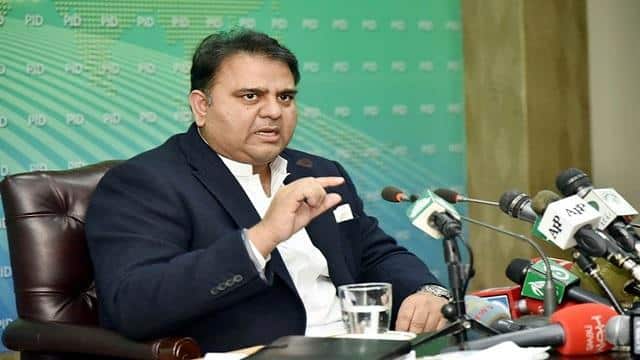 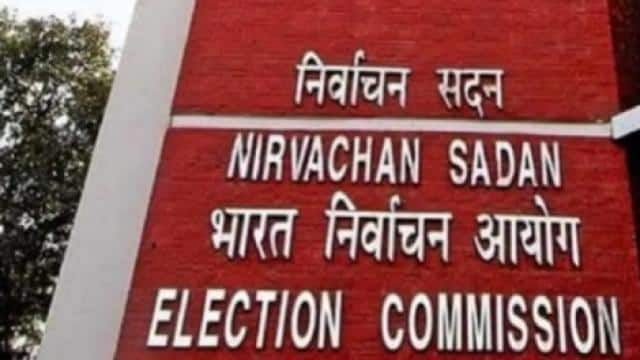 Caricatures: France in favor of European sanctions against Turkey

Health Tips: If you are not able to exercise, then do these 5 changes today to keep the heart healthy