Delfina Gerez Bosco revealed her drama: a 750 gram tumor appeared in her abdomen and had to operate on her 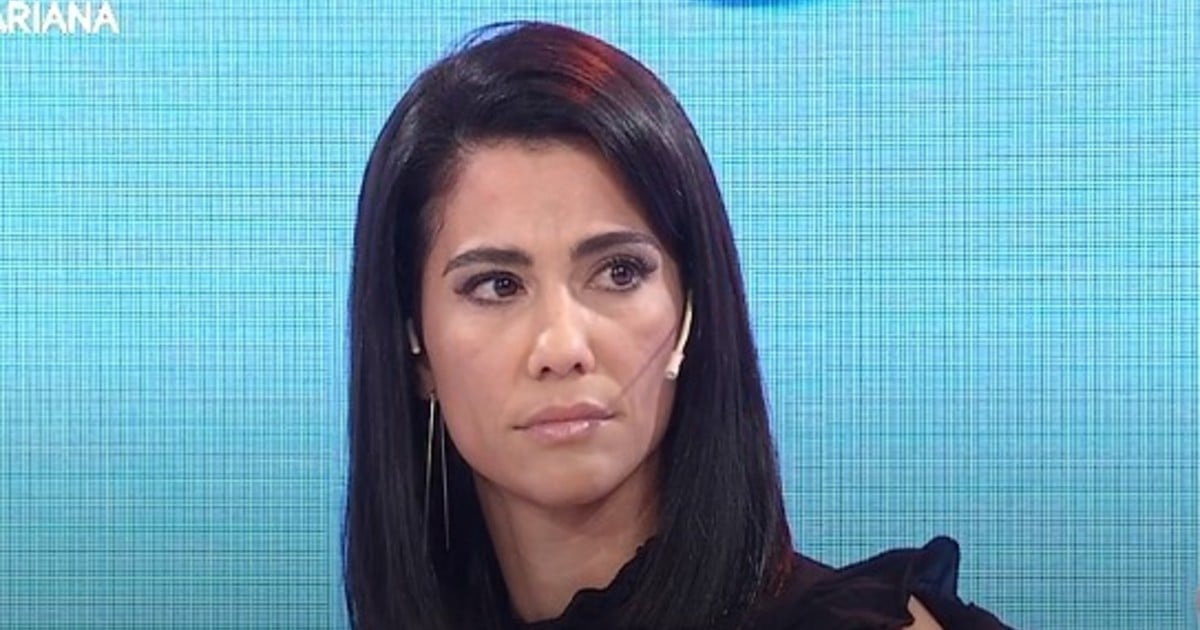 Delfina Gerez Bosco (35) visited this Friday Mariana’s (El Trece, Monday through Friday at 11:30) and surprised everyone by telling details of the ordeal he experienced last year when they removed a 750 gram tumor.

It all started when the model and host remembered that she was lying on her bed when discovered a lump in your abdomen. It was August 10, 2020 and conducting a medical consultation was even more cumbersome than now given the strict quarantine for coronavirus.

“So I took a picture of him, I sent it to my gynecologist and he he sent me to do a transvaginal ultrasound“Delfina began by saying, who is still remembered today as” Marley’s bathtub “. And she assured:”I thought I had ovarian cancer“.

“The first thing they asked me after seeing the studies was if I had a child and if I wanted another,” added the driver, who is the mother of Gennaro (3), fruit of her marriage to Fernando Beni (43), linked to the marketing of the Association of Road Tourism Corridors.

The response from Gerez Bosco’s doctor was tremendous. “The easiest thing in this situation because of how fast it grows is to remove your uterus“, said the professional.

“It was horrible. From there to my house I went crying …“Delfina confessed as she was carefully listened to by Mariana Fabbiani (46).

The tumor that was removed from Delfina Gerez Bosco. TV Capture

Finally, they did not remove her uterus but they had to operate on her and they performed a cesarean section. “When they took it out it weighed 750 grams, like a baby’s head. It bothered me, I went to the bathroom several times because my bladder was tight … “, he said.

“It is a benign tumor of uterine muscle which is called leiomyoma or fibroma that if it does not grow quickly nothing is done and when it is very large it requires surgery as is your home “, explained the doctor Guillermo Capuya When analyzing Delfina live.

“Yes, I had a cesarean section … All those months were horrible. They told me that I did not know if I was going to have another child. Now I don’t know if I can, I would have to try next year … “, concluded Gerez Bosco.