Deleted WhatsApp audios can be recovered: how to do it 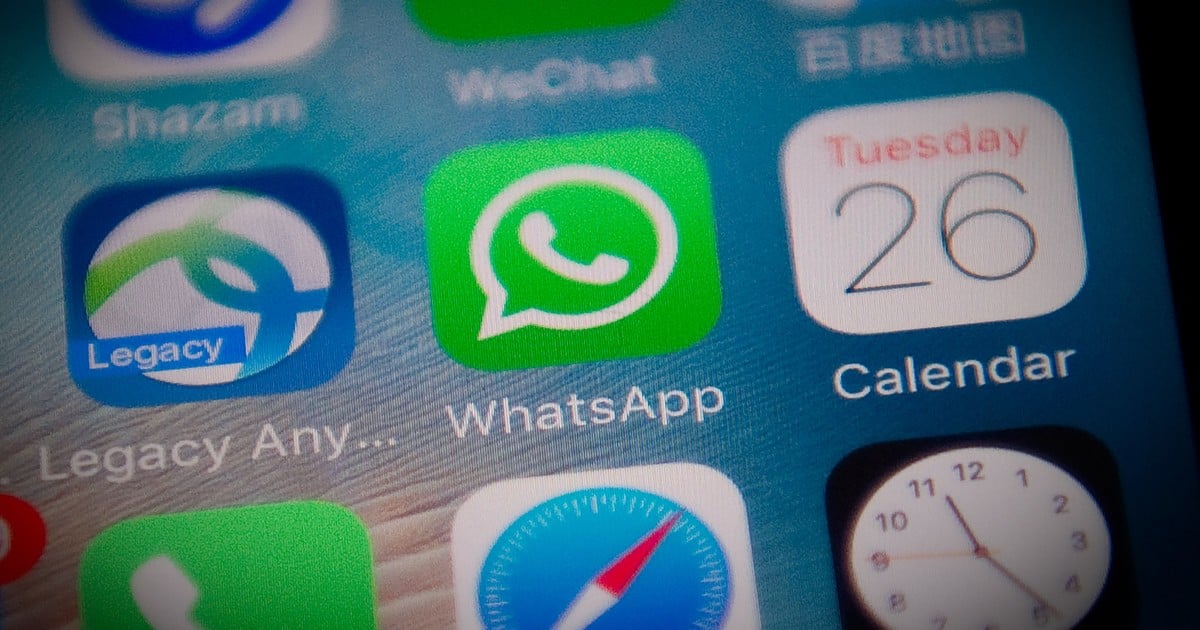 WhatsApp, the world’s most popular mobile chat app, keeps adding features. Now allows you to recover deleted audios, either by mistake or to free up space. And it can be done without necessarily having to download a third-party app.

The function is among those that are not so well known by users, but that WhatsApp allows you to activate.

To recover deleted audios, you must first access the menu Of the device. Then find the binder My files (usually in Tools or Other Applications).

Once inside, you have to write “WhatsApp Voice Notes“Or”WhatsApp audio”In the search engine (depending on the language in which we have the phone) and all the audios received will appear, but also those sent or deleted by ourselves.

To recover it, we copy the file in the main folder.

It is possible to access from our mobile device, but also by connecting it to a PC, from where we can access those same internal folders.

What must be clarified is that it is only available for Android devices, not Apple.

WhatsApp is about to turn 12 years old and, the company that has been owned by Facebook since 2014, continues to take security measures for its users.

In this case, it blocked more than two million users in India in just one month for violating its rules, the French agency AFP reported.

The US company revealed this information in its first report after the controversial new legislation on social networks in that Asian country.

The access of most of these Internet users was cut off due to abuse of spam messages; the company had already imposed a limit on messaging in an attempt to counter fake news.

India adopted new rules in May to regulate social media companies, forcing them to report their actions every month to monitor their platforms.

“We maintain advanced capabilities to identify these accounts that send a high or abnormal number of messages and we prohibit two million accounts in India alone from May 15 to June 15 to prevent this type of abuse, “WhatsApp said in its report published Thursday.

The US company indicated that its main objective is to prevent the spread of “harmful and undesirable” messages.

Dozens of people were harassed in 2018 in India following the spread of rumors on WhatsApp by criminal groups stealing children.

The incidents prompted the messaging app to introduce a mass forwarding limit in the country.

WhatsApp and some Indian media denounced the new legislation on social media in court.

Critics, for their part, believe that the government is trying to reduce dissent, while the authorities affirm that the regulation intends to make social networks more secure.

According to the legislation, social media platforms have to share details of the first author of the malicious tweet or message to the consider that it may undermine sovereignty, security or public order of India.

However, WhatsApp pointed out that the regulation violates India’s privacy laws.