Del Piero in Croatia with Modric: the video goes viral 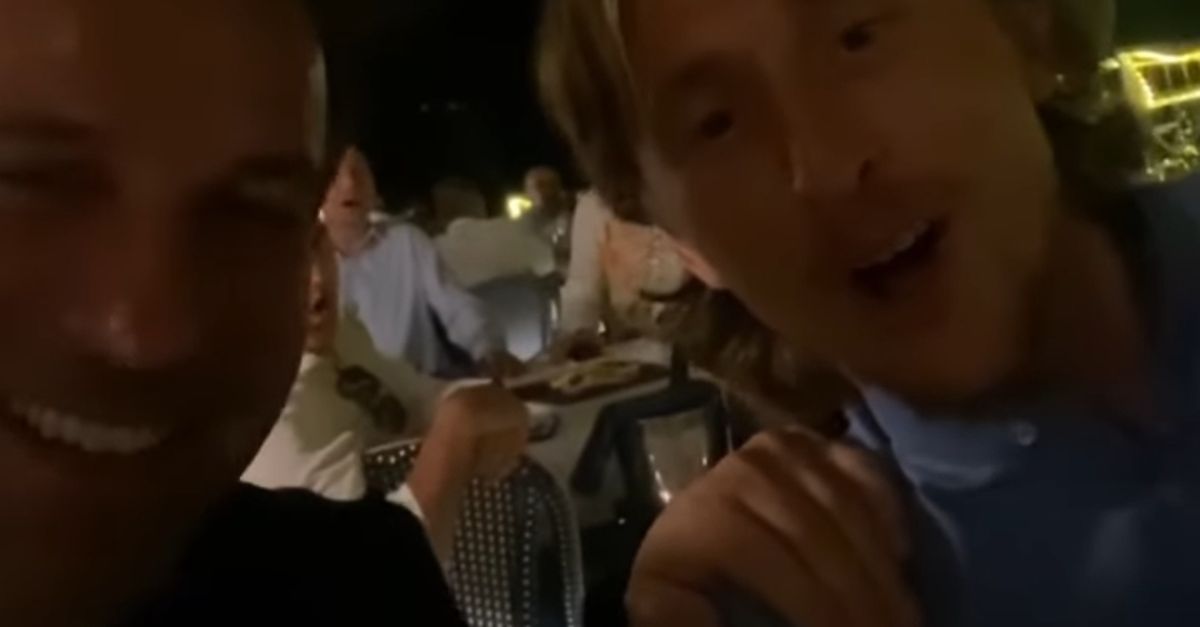 After having lived a month of indescribable emotions, Italian fans and all football fans hope to experience as many in this market session, perhaps with some dreamed and chased shots for months. At Juve, one of those who seem to be on the finishing straight and who will undoubtedly make the Juventus fans explode with joy is the one that leads to the Sassuolo midfielder Manuel Locatelli. The new European Champion in fact seems one step away from dressing the black and white and the feeling is that in the next few hours the successful outcome of the negotiation will be officially announced.

But one of the issues to be solved is that linked to Paulo Dybala’s future. The Juventus striker seems to be close to renewal, for a figure that is around 10 million euros including 2 bonuses per season. Very close to the request for 15 million initially made by the Argentine. Meanwhile, Joya inflamed the hearts of the Juventus fans with a shot posted on social media yesterday together with the icon par excellence of the Juve world, Alessandro Del Piero.

And it is Pinturicchio himself the protagonist of a video that is going crazy on social media and has gone viral in a few hours. The former number 10 of the Old Lady, in fact, posted a video on Instagram that portrays him together with the Croatian star Luka Modric, intent on singing a song at the top of their lungs. These scenes will always be good for the world of football and sports in general.