Defoe extends his contract as a player and coach! 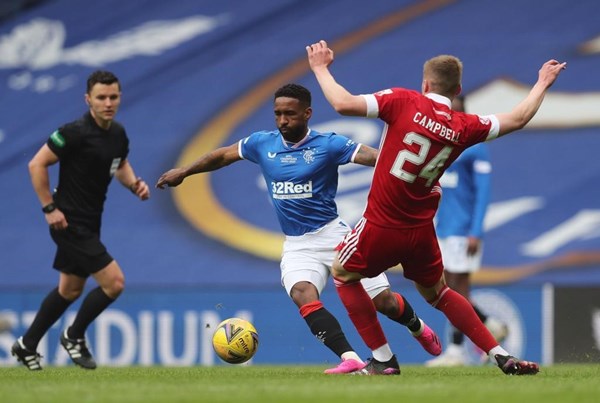 Scottish champions Rangers said today that former England striker Jermain Defoe has signed a new one-year contract that will keep him until the end of the 2021-2022 season to become a player and coach at the same time under Steven Gerrard.

Defoe scored 32 goals in 72 games for Rangers since joining the team in January 2019 and played a pivotal role on and off the field to win the Scottish Premier League title last season.

After winning his first league title at the age of 38, Defoe decided to postpone his decision to retire to help his team retain the title under former England teammate Gerrard.

Gerrard said in a club statement: “I am very happy that Jermaine is still with us as a player and coach. Everyone knows the good relationship that binds us, as I have known him for many years. I am very happy that he will transfer his long experience to the club’s strikers.” 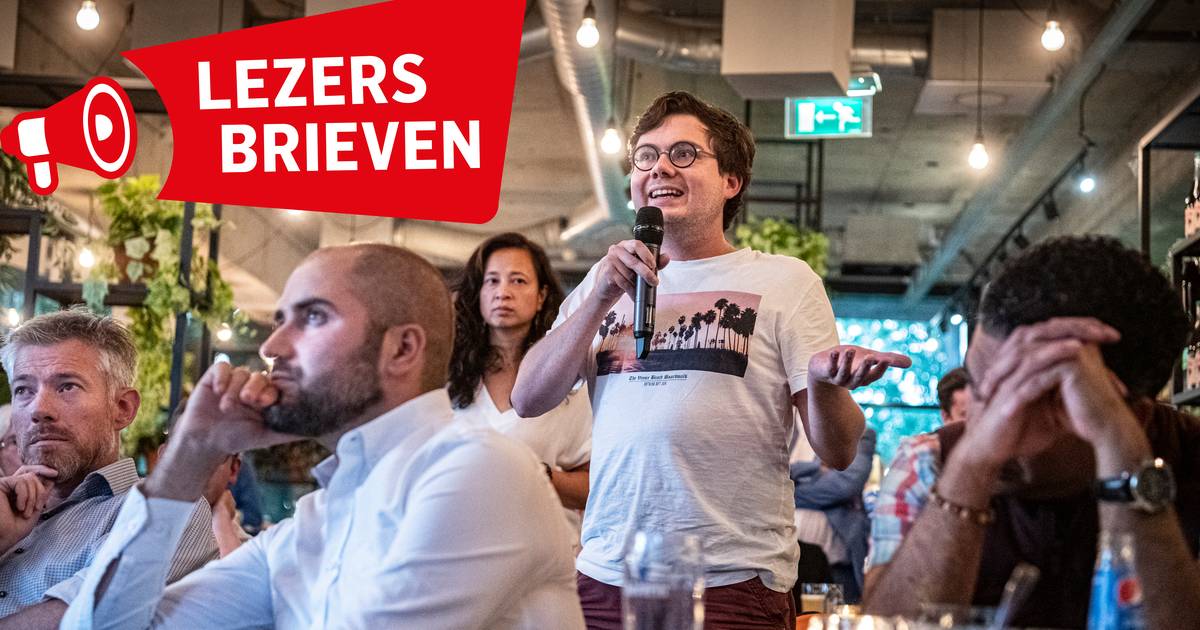