Defibrillators, green light to the law: 2 million allocated for dissemination 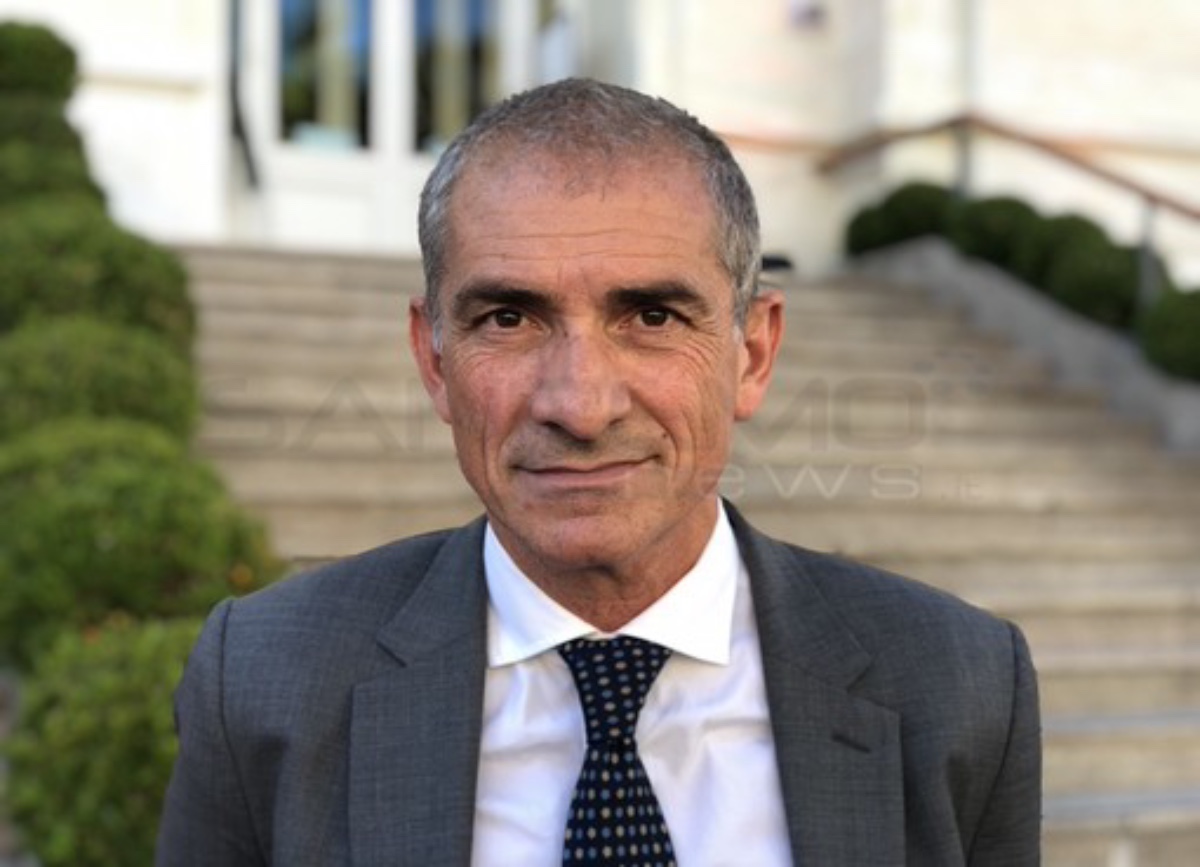 Defibrillators, the green light arrives from the House: now it is law in public and work places

“After a two-year process, in the Social Affairs Committee in the legislative section, we definitively approved the rule that promotes the use and diffusion of defibrillators. We are proud of a provision that promotes a culture of safety and first aid: this will make it easier to find defibrillators in public places and help save many lives ”. Thus in a note le M5s deputies Marialucia Lorefice and Gilda Sportiello, respectively chairman and group leader of the Social Affairs Commission.

“The law, the deputies continue, destined two million euros the progressive diffusion and use of semi-automatic and automatic external defibrillators in public administration offices with at least 15 employees and with services open to the public, in means of transport, in schools, in universities. They will be positioned in places accessible 24 hours a day also to the public, favoring their use. In addition, an awareness campaign will be promoted every year aimed at teaching and non-teaching school staff, educators, parents and students and establishes the non-punishment for those who use the defibrillator without being specifically trained “.

“We must not forget that cardiac arrest causes further 60 thousand victims every year. The one just approved is a norm of civilization because having a defibrillator immediately available reduces the time of first aid: it is minutes that make the difference between life and death ”, conclude the M5S deputies.

“The Defibrillators Bill is law. Today the Social Affairs Commission of the Chamber unanimously approved the bill on the installation of defibrillators in the out-of-hospital setting, in whose vote I proudly participated as a representative of the Government. This is a very important measure that will allow us to save many human lives, helping us to spread the culture of prevention, safety and first aid. The measures envisaged in the law have in fact the objective of increasing the involvement of citizens in first aid and giving them the tools to act correctly and effectively “, the Undersecretary of State for Health announced in a note. Andrea Costa, commenting on the approval of the bill containing “provisions on automatic and semi-automatic defibrillators (AEDs)”.

“In the AED bill, explained the Undersecretary, there are all the elements that could substantially improve the ability to rescue and rescue victims of cardiac arrest. Among the most significant measures envisaged: the greater and planned diffusion and use of defibrillators (AEDs) on the territory in public and work places, school-based training on basic cardiopulmonary resuscitation, the creation of a national application for the geolocation of rescuers and AEDs throughout the national territory in order to identify the closest ones to the place where the emergency occurred, the creation of an information and awareness campaign on first aid and use of AEDs, ‘assistance from the operational centers of the 118 emergency health system, during emergency calls, for basic cardiopulmonary resuscitation maneuvers and for the use of the defibrillator ”. 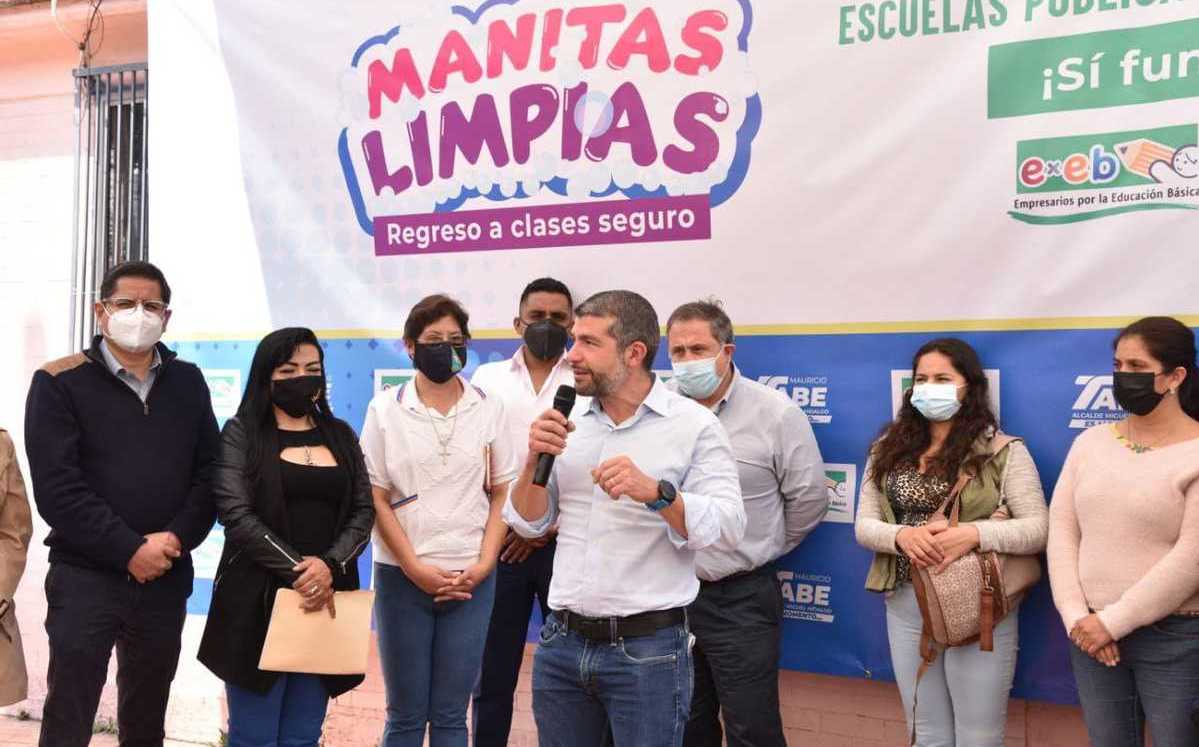