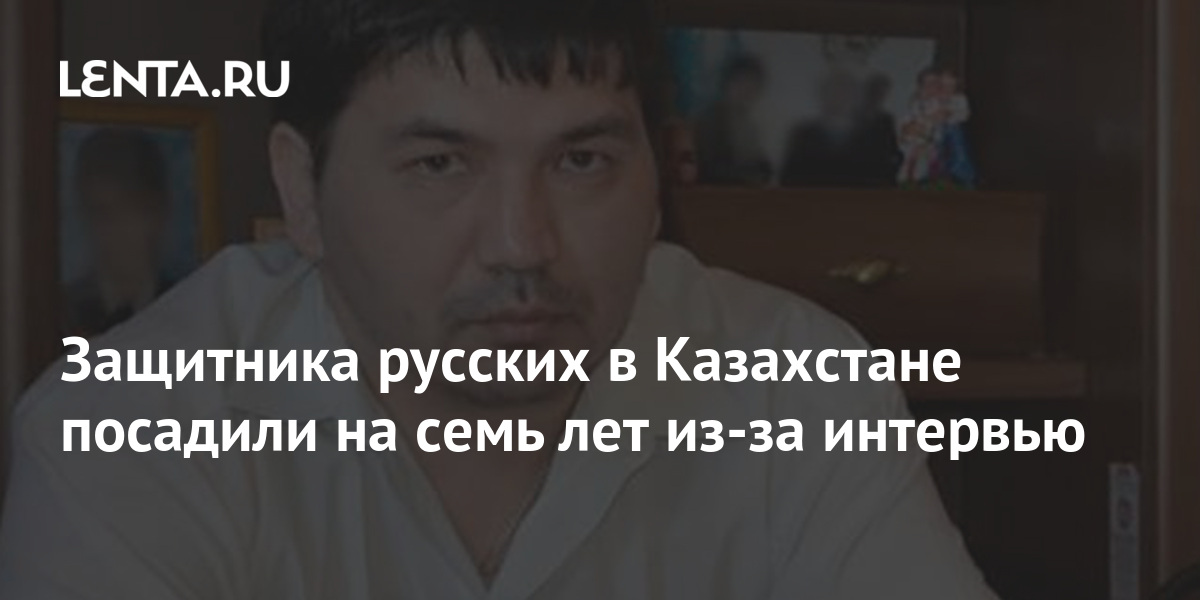 The Almaty court sentenced public figure and human rights activist Ermek Taychibekov, who supports the Russian language and the Russian population in the republic, to seven years in a strict regime colony. It is reported by Telegram-channel “Direct Action” with a link to his lawyer.

How clarified In a conversation with PolitNavigator, the brother of the convict Marlen Taichibekov, the activist, was found guilty of inciting ethnic hatred. “My brother, who defended people who were crushed on ethnic grounds, will be in prison, and the pogromists who killed people after serving in a pre-trial detention center are now at large, drinking beer, rejoicing. Where is the justice in this world? In Kazakhstan, it is definitely not there. One hope for Russia, “- said the source of the publication.

According to him, the lawyers were sure to the last that their client would be acquitted and not jailed, since the case was falling apart before our eyes.

A criminal case was opened against Taychibekov after interview portal “Ukraine.ru”, in which he criticized the Kazakh authorities for the infringement of Russians. “In Kazakhstan, at the state level, purposeful work is underway to destroy Russian influence, the influence of Russian culture, including the Russian language,” the human rights activist said in May 2020. 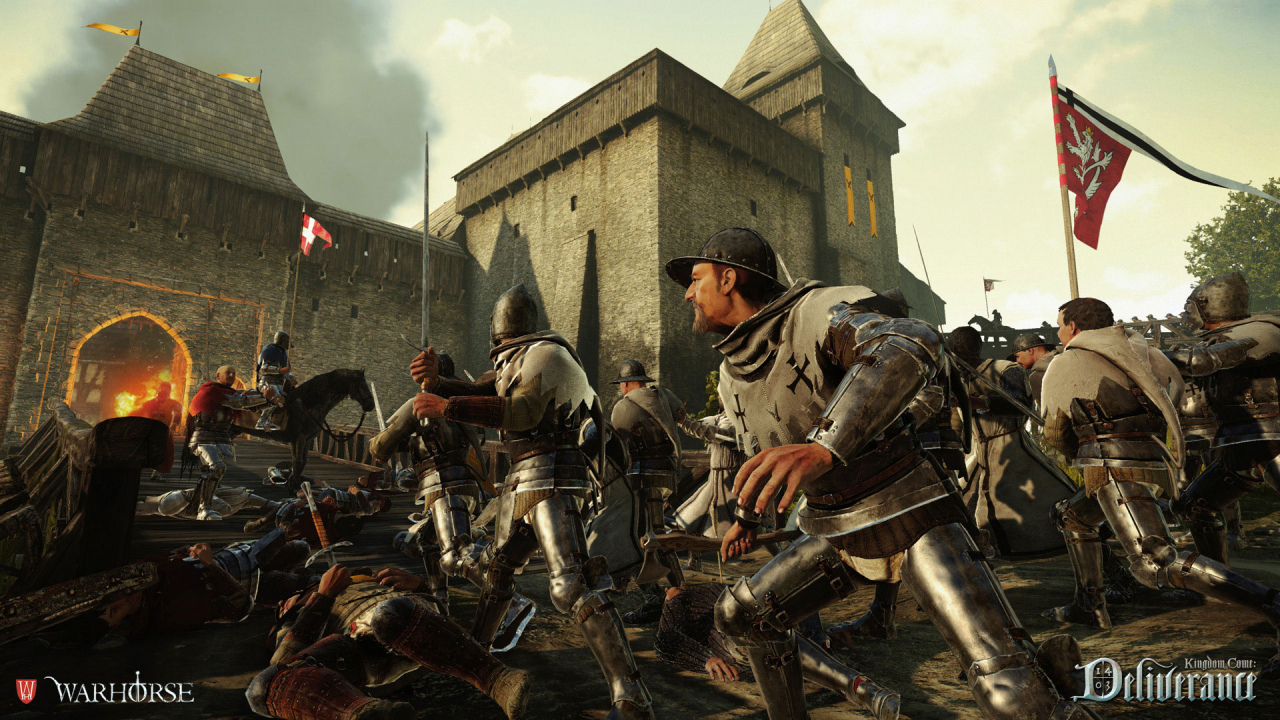