Declared dead, the man wakes up shortly before the autopsy. The doctor already had the scalpel in his hand 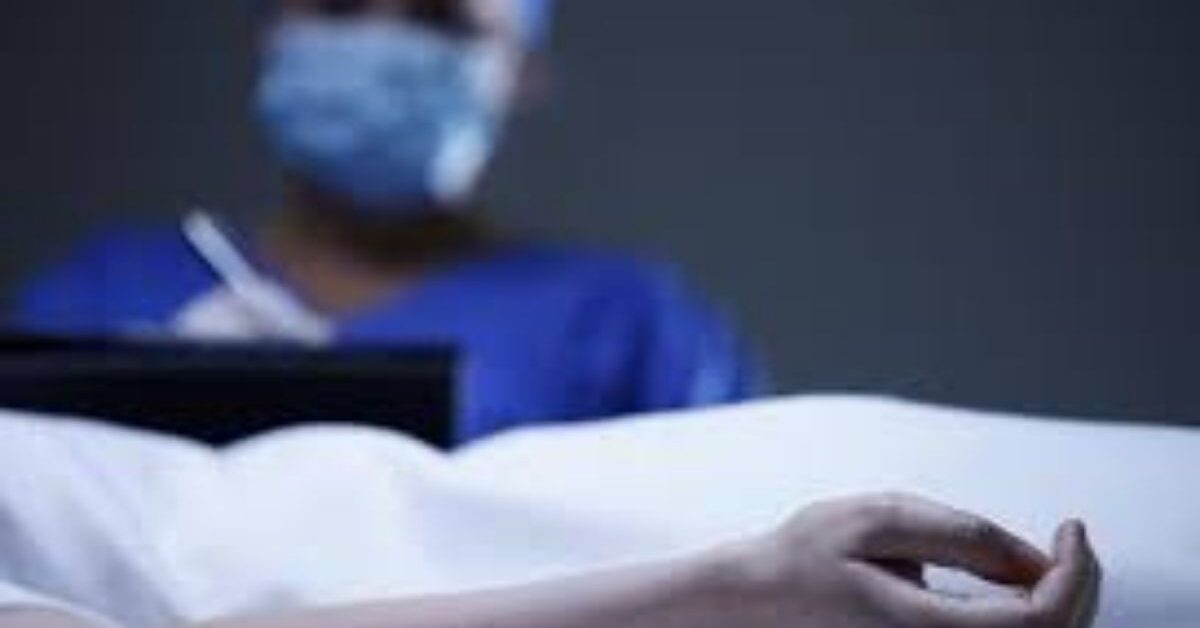 The man held in the cell was found examining on a chair, then once in the morgue he surprised her

It is not uncommon to hear stories of people declared dead suddenly awakening. And it happened again in Spain. An inmate declared dead in the cell woke up in the morgue moments before the coroner proceeded with an autopsy on the body. The story was told by the Daily Mail which tells how the man Gonzalo Montoya Jimenez, detained in a penitentiary of Asturias, had been declared dead in all respects and as usual transferred to the forensic institute.

The pathologist had already prepared everything and had even grabbed the scalpel. But suddenly he realized that something was wrong. Barely holding back a scream of terror and stopping abruptly before proceeding further. Jimenez he began to pant and the doctor immediately called for help. Now he is hospitalized for investigations and kept guarded by the agents of the civil guard.

It remains to be seen how it was possible that the man was declared dead. In prison, the detainee was not present at an appeal and was found in his cell unconscious on a chair. The two doctors present in the facility at that time arrived on the spot, checked him and immediately thought he was dead, assuming that there could be no error in their diagnosis.

Declared dead, he wakes up shortly after: investigations on the case in progress

Even the coroner who arrived on the spot confirmed the death of Jimenez and his body had been placed in a body bag ready to be transferred to the Institute of Oviedo Forensic Medicine for the autopsy. Here the incredible awakening.

“I cannot comment on what happened at the Institute of Forensic Medicine, but three doctors have seen clinical signs of death, at the moment it is not yet clear why this all happened.”- said a spokesman for the Spanish prison service. Truly an amazing story.