Decentraland, a virtual city with million dollar houses you can’t live in 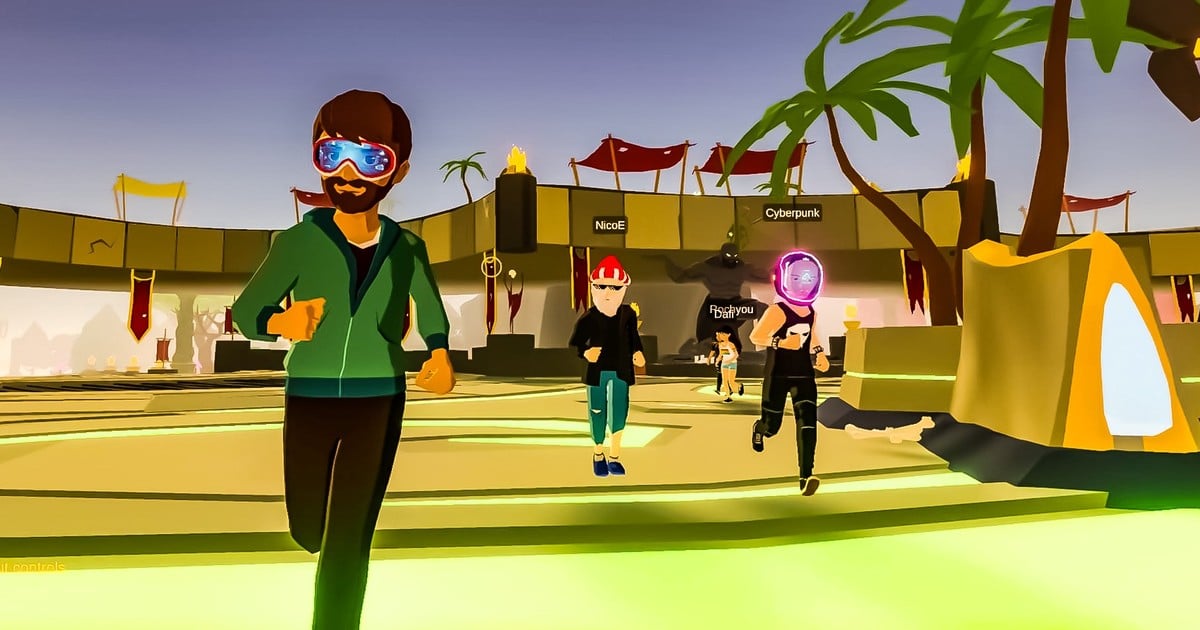 Virtual worlds are gradually becoming reality. Taking advantage of the rise of blockchain and NFTs, a consortium deals with managing and sell property and parcels in a city that was created by programmers and is hosted in the cloud.

Decentraland is a project that runs on the Ethereum blockchain and that it operates in a shared virtual world. Users can buy and sell digital real estate while exploring, interacting and having fun.

This open world experienced meteoric growth in recent months. At the end of December Decentraland claimed to have about 1,500 active users a day. In March of this year, it reached 10,000.

Although it is hard to believe, to date have sold more than 50 million dollars, including land, avatars, properties and accessories. For those who are thinking of investing, a 41,000 square meter plot is around $ 572,000.

To date they have sold more than 50 million dollars, including land, avatars, properties and accessories.

The true value is that, like Minecraft or Roblox, there is no infinite building space. The city has 90 thousand parcels that measure 10m x 10m. Outside these limits is nothingness.

As most of the properties are not for sale, many investors who have started building in the city are weighing the risks involved in spending So great in the face of a potential payoff.

During the month of December, the platform launched two successful contests called GameJam and CreadorContest, the latter with prizes of up to US $ 50,000 to encourage builders.

“Decentraland will be basically the same as Facebook, except that you will be able to see and hear others in virtual reality. Then it will be a bit more like a real experience,” say its founders.

As in any commercial activity, the idea is to buy low and sell high. There were many cases that, During the first auction they bought for US $ 1,000 and now they are auctioning them for US $ 10,000.

One of the best known investors is Ryan Kunzmann, who says that he paid $ 15,000 for 62 plots of about 102 square meters and three months later he recovered his investment by selling only 8 of them.

On the Decentraland website it says that it all started as a way to assign ownership of virtual real estate to users of a “blockchain”, that is, a growing list of basic virtual data, called “blocks”, that are linked by a cryptocurrency.

The Decentraland Foundation, the organization behind the development of the software, was founded by Esteban Ordano and Ariel Meilich in 2015 and stands out for its decentralized character.

“It is usual that other virtual worlds are operated by a central company, and all the land and all the content resides on their servers. So users run the risk that if the company goes out of business or decides to change the rules, they may lose everything. the content and the creations they built, “they said from the company.

The Foundation, which retains 20% of the initial token offering, holds the intellectual property rights and is responsible for the maintenance of the website.

Before launching its platform, Decentraland launched a decentralized autonomous organization (DAO) to hand over project management to its users. Furthermore, the founding team claims that the private key that controlled Decentraland’s smart contract has been destroyed.

Labor Day: origin, meaning and why it is celebrated on May 1