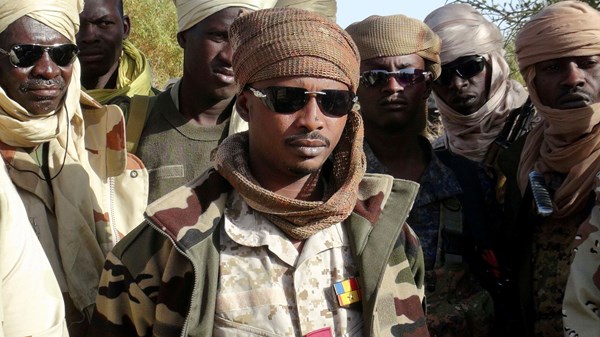 General Mohamed Idriss Déby, head of the Transitional Military Council, which was established Tuesday after the death of his father, Idriss Deby Itno, announced that he was “assuming the duties of the President of the Republic” of Chad, according to a transitional charter published on Wednesday on the presidential website. Muhammad Idris Deby, 37, is also the “Supreme Commander of the Armed Forces”.

Read also .. The killing of the President of Chad after winning a sixth term

On Tuesday, he was appointed by decree of 14 other generals very close to his late father in the Transitional Council, the body responsible for organizing the transition for a period of 18 months until “free and democratic elections.”

2021 Billboard Music Awards: find out when it is here and the complete list of nominees

The thousand hands of Ricardo Monreal