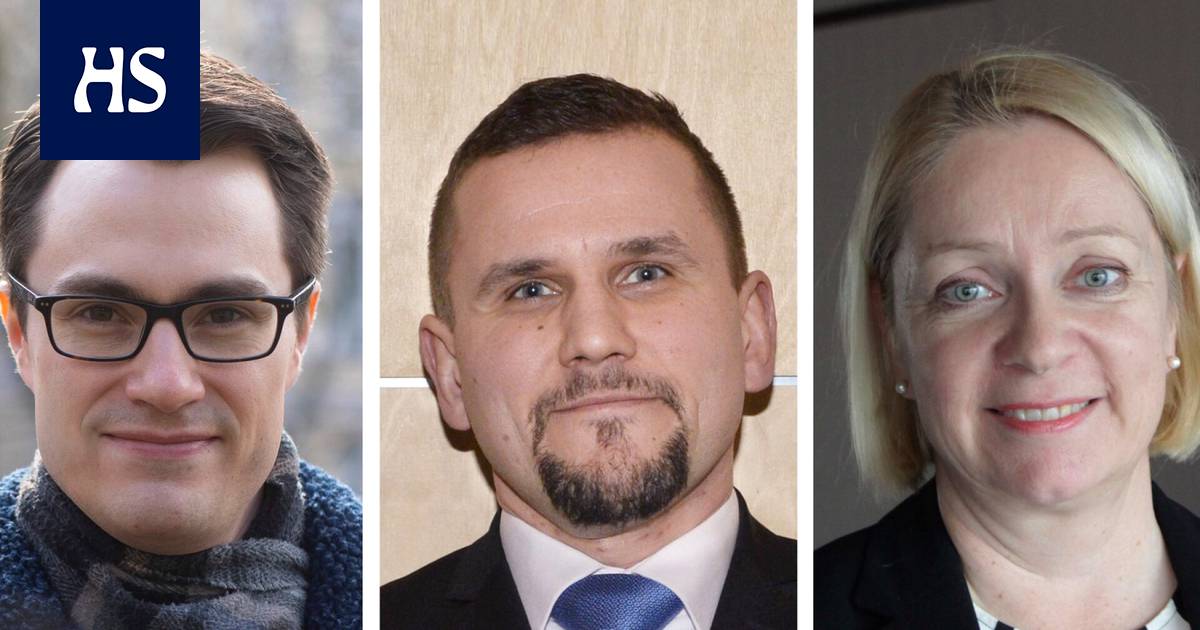 On the basis of the proposal of the working group of the Ministry of Finance, a draft is being prepared for the opinion, which also includes a revenue-based debt ceiling. HS asked the Bank of Finland and representatives of the housing market about the effects of the reform.

Government to plan debt ceiling to limit mortgages and other credit Based on income levels, home buyers could be hit, especially in the Helsinki metropolitan area, where prices are the highest in Finland.

As early as autumn 2019, a working group of the Ministry of Finance proposed that the amount of all loans to households should not exceed 4.5 times the annual gross income of the household when the household applies for a new loan. According to BTI the government would be sending a bill in the summer slightly more lenient than the Working Party’s proposal.

US-German agreement to work together to confront Russia and China